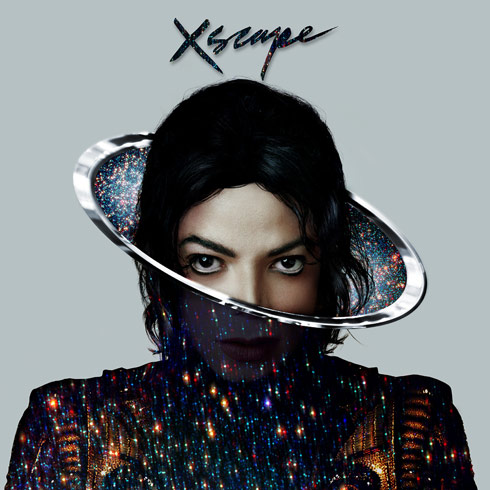 It’s been more than five years since Michael Jackson passed away from cardiac arrest, but the King of Pop’s music and influence are still very much alive. Between endorsement deals, video games, two “new” records, and a movie, Michael has raked in over $700 million dollars since his death. To put that number in perspective, that’s more money than Jay-Z, Taylor Swift, and Kanye West have made in the last five years, combined.

Michael’s latest album, Xscape, has been a huge Billboard success with the help of producers like Timbaland and collaborations with Justin Timberlake. But one question arises, what would Michael think about his latest success? 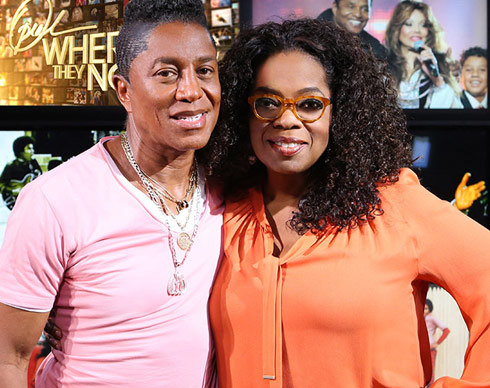 Jermaine Jackson recently appeared on Oprah: Where Are They Now? and he reveals to Oprah Winfrey that his older brother would not be thrilled.

“Michael has a way of doing things,” Jermaine said. “What I’m hearing is not Michael. At all. And I’ll just say this, if Michael wanted this stuff out, he would have put it out. Bottom line. And for them to take this, and I’m going to say them because they know who they are, and to put all these hip hop beats to it and this and that, Michael would die all over again if he heard what they are doing.”

Jermaine also revealed he wasn’t pleased with the hologram of Michael Jackson at the Billboard awards. “It didn’t even look like him, it didn’t move like him, and it seemed like it was a body double. And I wasn’t that happy once I saw it later,” Jermaine said. “It’s — it’s not good,” he concluded.