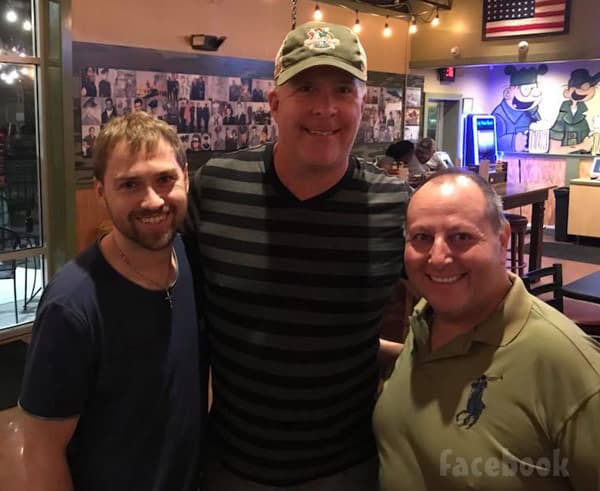 Before the 90 Days star Paul Staehle is back in the United States! And he has shared several photos that certainly seem to indicate that Karine is in the US with him — but is she?

First, I feel I should get everyone all caught up on the off-season drama surrounding Paul and Karine for those that either missed it, or just need a refresher.

As far as the couple coming to the US, Karine revealed back in October that they “canceled the visa process” before adding that she and Paul “are trying a different visa.” It’s assumed that she was referencing the CR-1 visa, which applies when a couple is already married — like Paul and Karine. An added monkey wrench thrown into things is that Paul has indicated that he overstayed his visa while in Brazil, and he was unable to leave the country as a result.

Paul shared a Facebook post in May that indicated a decision on his and/or Karine’s ability to travel to the United States was imminent, but Paul provided no further updates on the decision.

Fast forward to last week and we got the first confirmation that Paul was able to return to the United States, and more specifically, his hometown of Louisville, Kentucky. He posed for the photo at the top of this post with his 90 Day Fiance franchise co-star David Toborowsky and David’s best friend (and personal ATM) Chris Thieneman at Chris’ brand new Fort Knockers Mess Hall restaurant in Louisville.

“Had a great night with Paul and David at Fort Knockers,” Chris captioned the Facebook pic, adding that they did a little karaoke singing. “I offered Paul a job here,” Chris adds. “The one David wouldn’t take.” Chris also tossed in a tidbit that seemed to show that everyone’s favorite poop-water-averse, urethra-protecting international romantic is still his same quirky self. “Paul brought his own cup to drink out of. Lol.”

Over the last few days, Paul has been sharing numerous photos on social media that feature Karine with an assortment of American products, including a cake that Paul says he picked up at the famous Cake Boss shop Carlo’s Bakery in New Jersey — I assume while he was in New York City to film the Before the 90 Days Season 2 Tell All special.

Here are three of the photos, only two of which had captions: 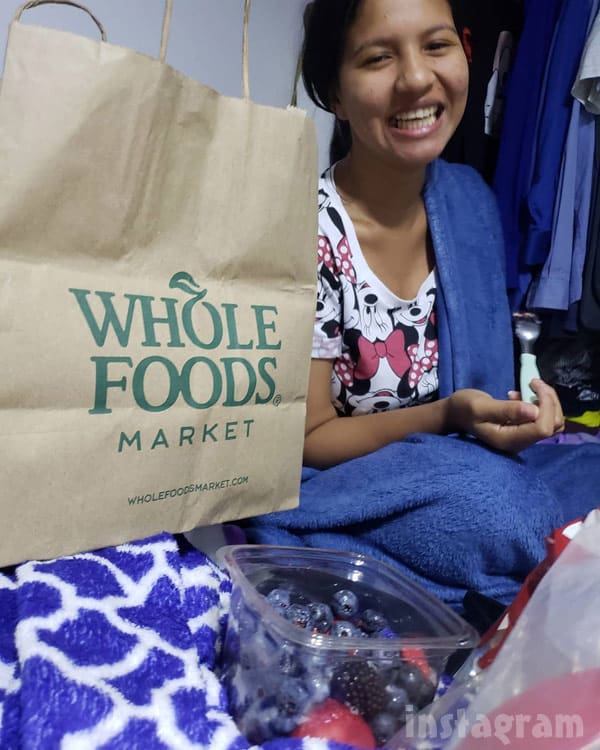 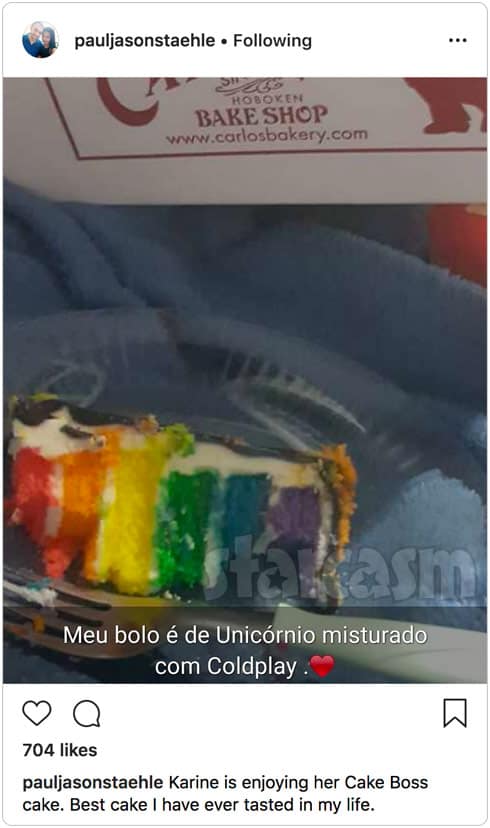 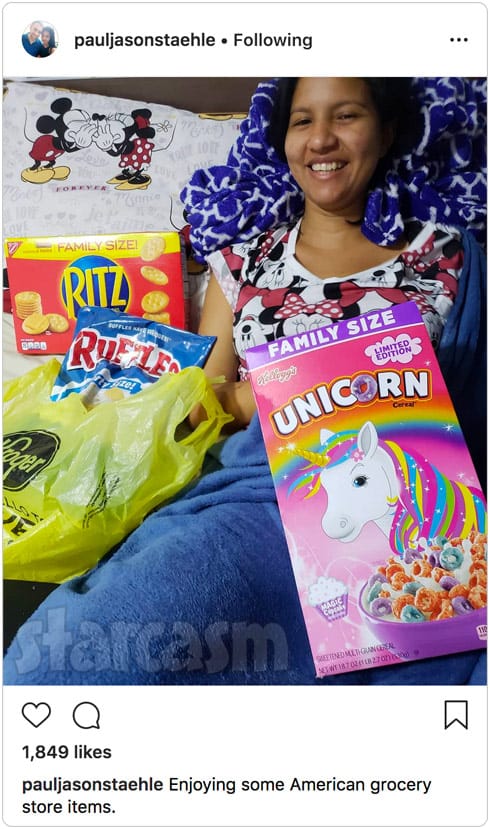 It seems VERY CLEAR that Paul wants to give us the impression that Karine is in the United States, but something just seems fishy about the pics. Why is Paul in none of them? Why are they so heavy handedly trying to suggest she is in the US without just saying she is in the US? And there’s the picture with the Carlo’s Bakery box (from Hoboken), but no Karine? One theory would be that Paul and Karine cannot give anything away about the upcoming season, but if she really is here, then these strong hint posts seem just as bad as saying it, right?

I cannot be 100% sure either way, but if I am sitting across a poker table from Paul and he makes a large raise based on Karine being in the country, I would definitely call him on it. I’m just not picking up on any subtle clues that suggests she actually is in the United States — only the very obvious ones. This is purely speculation on my part however! To find out the truth, I will be tuning in just like you when Before the 90 Days returns on Sunday, August 5 at 8/7 on TLC!