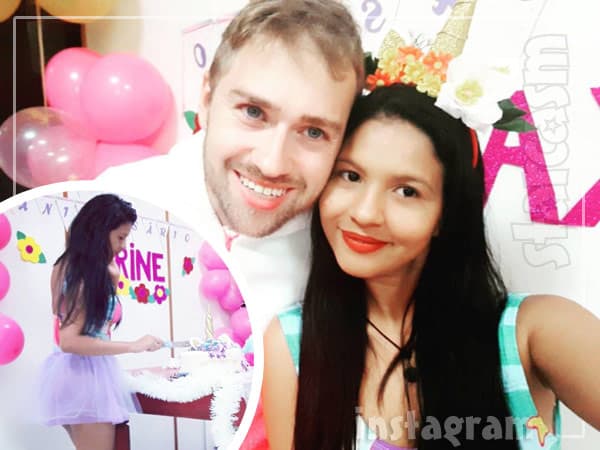 Before the 90 Days couple Paul Staehle and Karine Martins have had some issues in their relationship, but they are still together — both romantically and physically. Paul has been in Brazil since September, and he is currently with Karine in her hometown of Manaus where he threw his bride-to-be a unicorn-themed birthday bash to celebrate her 22nd birthday this week.

Karine shared photos of her birthday unicarnival on Instagram, including one in which Paul appears to be wearing a unicorn onesie: 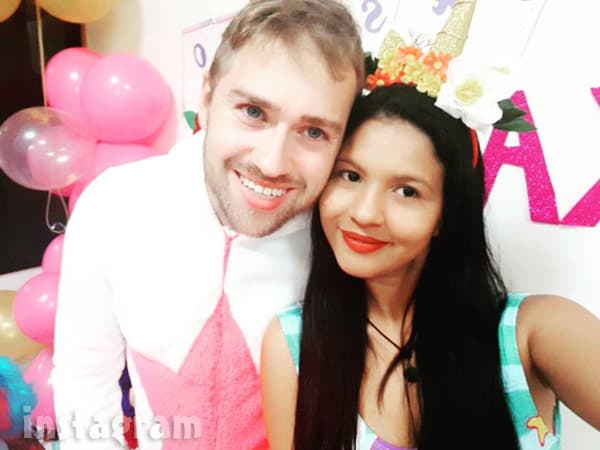 “Thank you for always being with me,” Karine captioned the photo (in Portuguese). “I love you,” she added, along with the heart-eyed emoji. In another photo, Karine can be seen in a colorful princess dress complete with unicorn slippers as she cuts a slice from her unicorn birthday cake: 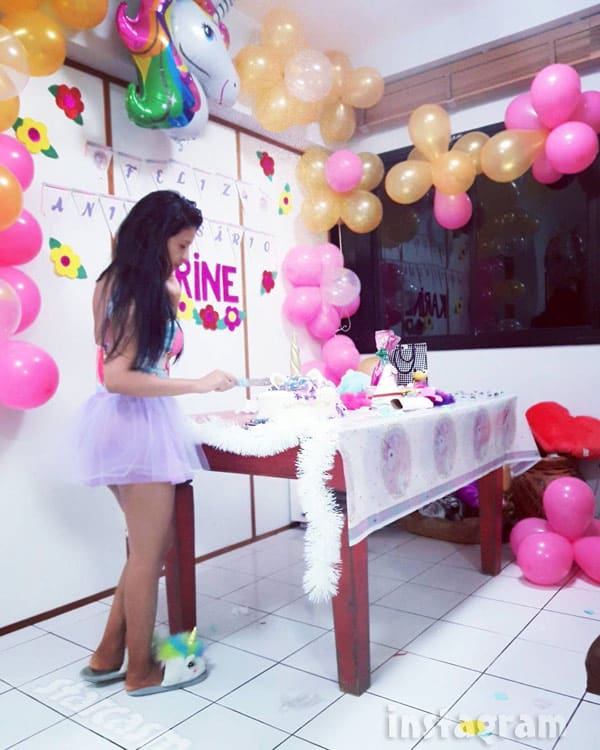 The room is filled with colorful balloons and unicorn decorations as well as “Feliz Aniversario Karine” spelled out on the wall.

Paul took to Facebook where he shared the message “Happy Birthday Karine” along with a birthday cake emoji.

As mentioned above, Paul has been in Brazil for four months, and it is unclear when (or if?) he plans to return to the US. TLC crews were confirmed to be filming the couple late last year, so it is assumed that viewers will be able to catch up soon as part of a second season of Before the 90 Days or else a new spin-off.

HAPPY BIRTHDAY KARINE! I’d like to dedicate a song to the birthday gal because it was the music I heard while looking at the pictures from her unicarnival: