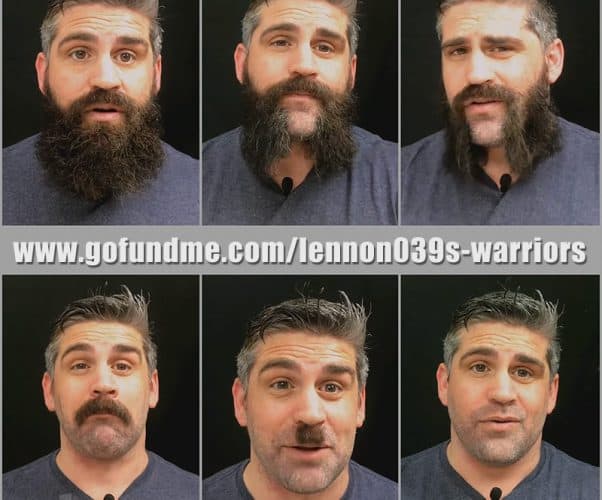 90 Day Fiance: Before the 90 Days star Jon Walters helped raise awareness for a one-year-old girl in California suffering from a rare disease by letting those who donated vote on whether or not he should shave off his trademark beard. After a month of donations, the votes were counted, and those in favor of shaving won out. Jon followed through on his promise and shared a video of himself shaving off the beard, making quips throughout the process. 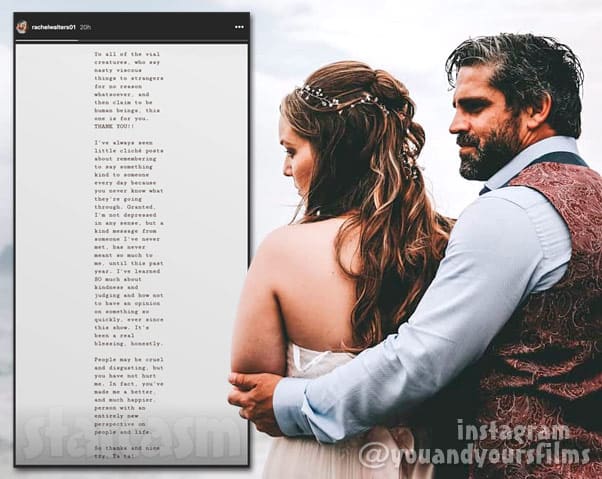 Before the 90 Days Season 2 couple Rachel and Jon Walters are still together -- and still apart. The polarizing couple are still working towards getting Jon a visa so he can leave England and come to the United States. Unfortunately for the husband and wife, that may not happen any time soon. Keep reading to find out just how long the couple may be waiting, and read Rachel's responses to numerous frequently asked questions!
Read More... 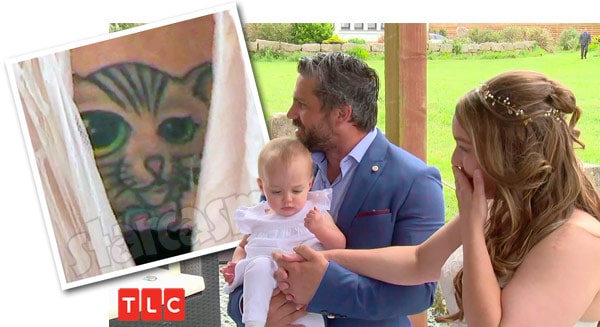 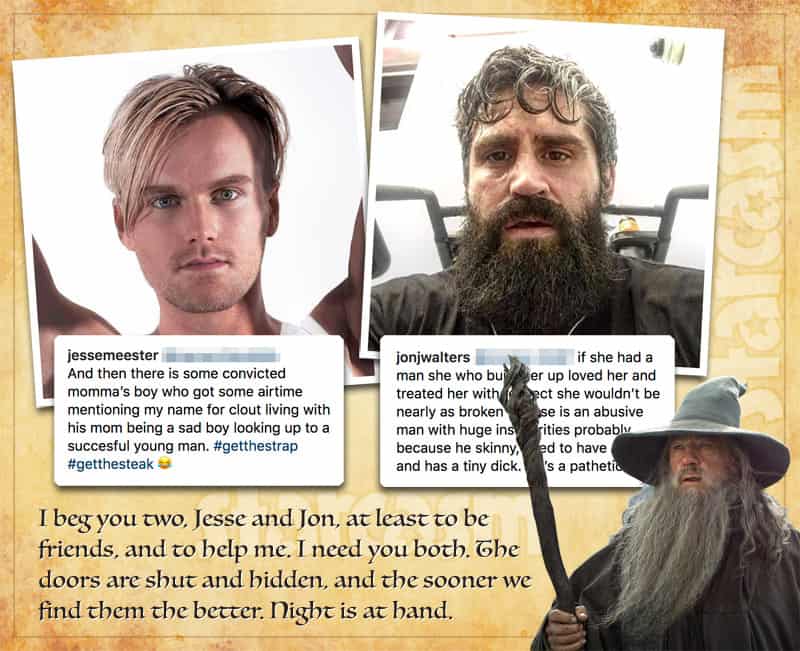 As the on-screen drama continues to mount between the couples of 90 Day Fiance: Before the 90 Days, there is also an off-screen beefcake battle brewing between Jesse Meester and Jon Walters! Keep reading for a complete recap of the war of words, including Jon insulting the size of Jesse's manhood and Jesse returning the favor by calling Jon a "convicted momma's boy!"
Read More... 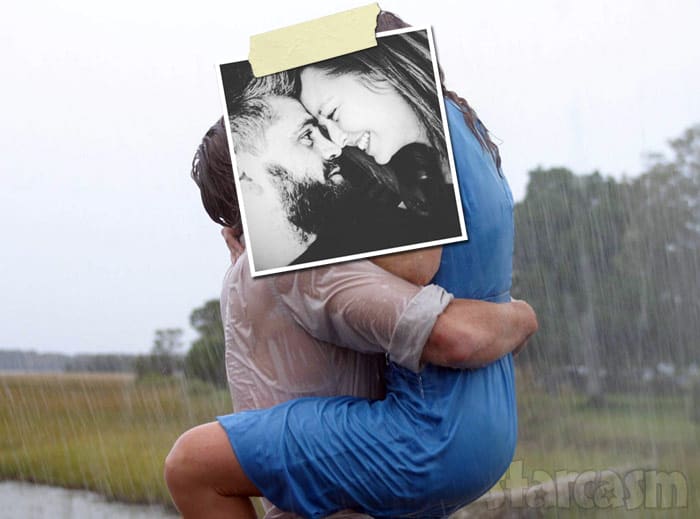 In a new interview, Before the 90 Days stars Rachel Bear and Jon Walters talk about being on reality TV, Jon's criminal past, what viewers can expect to see in the remaining episodes this season, their current relationship status, and their plans for the future.
Read More... 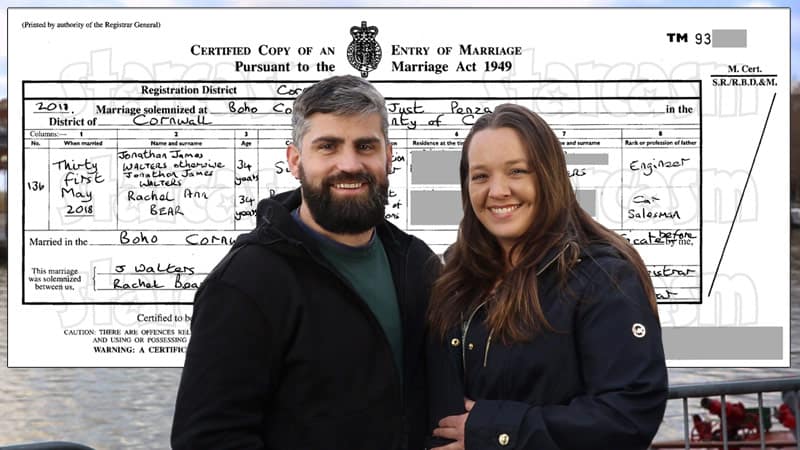 For those of your looking for Before the 90 Days Season 2 spoilers, we have a HUGE one for you! International karaoke lovebirds Rachel and Jon have already gotten married!
Read More...

Before the 90 Days season 2 stars Rachel Bear from Albuquerque, New Mexico met Jon Walters from England via an online karaoke app. Since then, the two have fallen head over heels in love, and have been over-the-top with their PDA by sharing their relationship journey on numerous social media platforms. But are the two still together?
Read More...

On the Season 2 premiere of Before the 90 Days, fans will meet 33-year-old Rachel from Albuquerque, New Mexico, who is planning to fly to England with her eight-month-old daughter to meet the love of her life, 34-year-old Jon from England, for the first time. But, online sleuths have uncovered some "evuhdense" that indicates Jon and Rachel were engaged when filming began, and may have even met already! Plus, it appears that they launched a GoFundMe campaign to pay for the trip that mysteriously disappeared after they were cast on the show?
Read More...