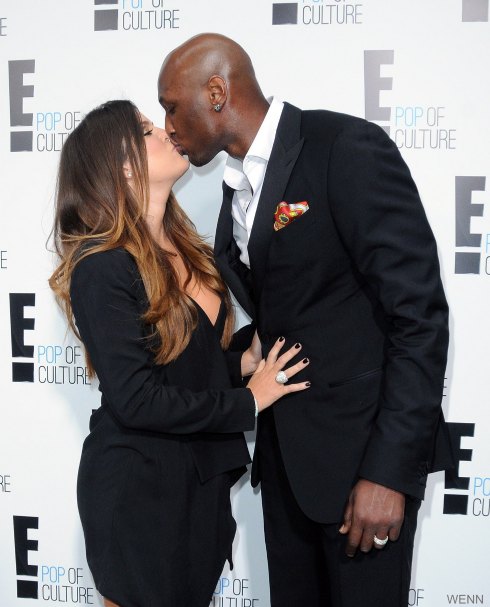 As one couple from Keeping Up with the Kardashians moves toward divorce, is another heading for reconciliation?

When Khloe Kardashian and Lamar Odom married after only dating a month, most people thought they were crazy, but the couple stayed married and proved their haters wrong. While Kourtney was having babies out of wedlock and Kim was getting married and divorced in 72 days, the Odom’s relationship seemed solid when they grew closer in their marriage and set out to start a family.

Sadly, we watched Khloe and Lam Lam’s relationship unravel when rumors surfaced of Lamar’s drug issues and infidelity. After four years of marriage, Khloe Kardashian filed for divorce. Even though Khloe filed the papers and the couple has been separated for nearly a year, neither party has signed on the dotted line to terminate the marriage.

Since their breakup, Lamar hasn’t been shy about his devotion to his bride amid speculation he was fooling around. During a press conference back in February, Lamar confessed that, “even if we were divorced, she would always be my wife.” Lamar seemed to foreshadow the coming months by saying, “We don’t know exactly if [the divorce is going through]. Only time will tell.”

While Khloe moved on from Lamar with a brief relationship to rapper French Montanta, Khole isn’t any closer to signing the divorce papers than Lamar.

So, what does this mean for the couple? A close source told Hollywood Life the two are in “constant communication”. The source goes on to say, “I think she will give him another chance but the decision is ultimately hers.”

Khloe has added speculation to the rumor mill when she recently posted this picture of beautiful pink roses. She didn’t caption the photo, rather only added an emoji of an envelope sealed with heart. To me, that signifies the flowers were a delivery. Possibly from Lamar? 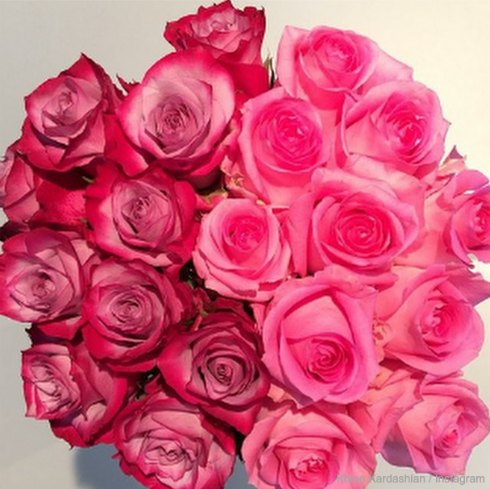 It’s not unusual to hear bogus stories develop based on information from a “close source”, but you have to admit it raises some eye brows that Khloe, who filed for the divorce almost a year ago, still hasn’t signed the papers! Could she be waiting for a turnaround from Lamar so she can give him a second chance?

What was the most Googled search term of 2015?

What’s keeping Khloe and Tristan together?