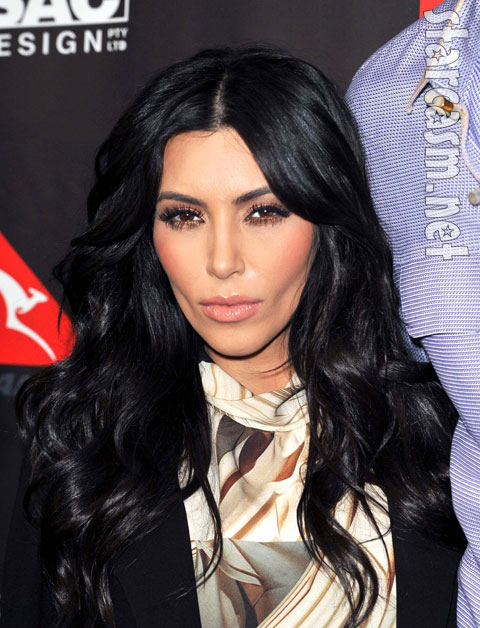 Kim Kardashian stepped out for the first time Wednesday night since she filed for divorce Monday. She appeared looking somber with sister Khloe dressed down from her usual bright-colored and sexy style for the Kardashian Kollection handbag launch at Hugo’s in Sydney, Australia.

Faced with a backlash of criticism and skepticism for every media outlet, Kim posted a blog Tuesday night trying to explain herself, and claiming that despite estimated reports of her profit, she made no money from her wedding. Her mother Kris Jenner clarified on The View and other media outlets today that her famous daughter didn’t “net” anything.

The truth of this matter is somewhere between the cynicism and the fairytale, but it’s definitely turned into a media riot. The Kardashians will probably come out of this even more popular than before, with more people being skeptical, and more also rooting fiercely for them. 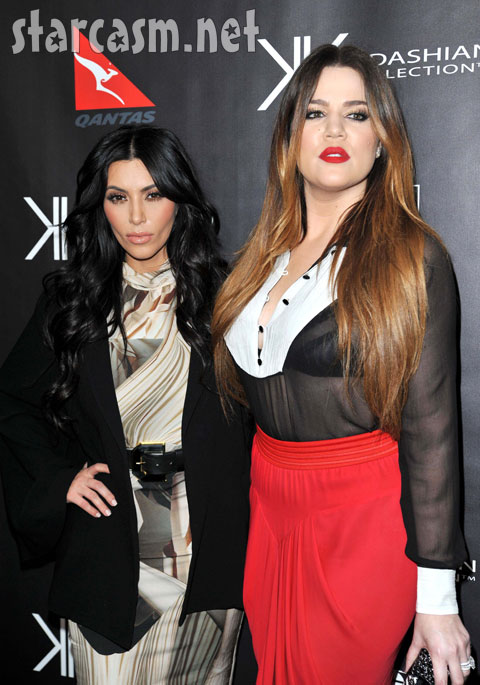 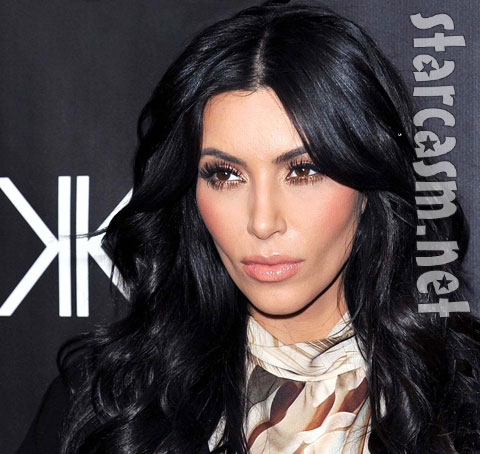 The photo evolution of Brad Pitt’s hair: From boyish buzz to lustrous locks