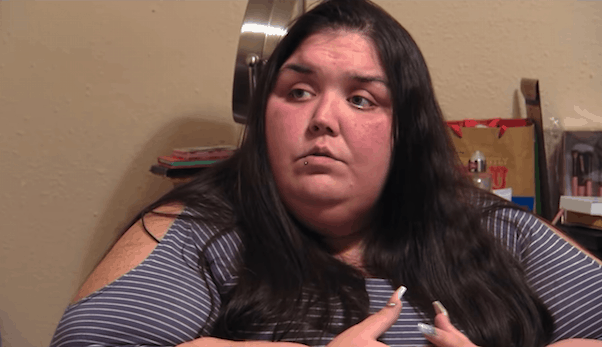 We’ve been following the My 600 Lb Life star since her debut, and we’re pleased to bring the latest Annjeannette Whaley update just ahead of her first Where Are They Now? episode. Annjeannette’s appears to have been doing well since viewers last saw her, navigating the rough waters of reality TV stardom and working on her relationship with longtime girlfriend Erica.

One sour note for Annjeannette appears to be the reality of reality TV stardom: viewers who won’t stop bringing negative comments her way. Annjeannette had one of the most successful weight loss stories of My 600 Lb Life Season 7; hopefully, her follow-up episode will quiet the haters.

Annjeannette Whaley update: Is she still with Erica?

As we’ve noted in earlier updates on Annjeannette’s progress, the 32-year-old Oregonian isn’t much for social media drama. She posts for her fans with some regularity, but pretty much sticks to the basics: an encouraging meme for fans going through their own weight loss struggles; a carefully edited photo of herself.

The simple approach has worked well for Annjeannette, who lost 274 pounds in her first My 600 Lb Life episode alone.

In fact, viewers blown away by Season 9 cast member Melissa Marescot’s BMI of 115 would do well to remember that Annjeannette started her journey even higher. Because of her height — Annjeannette Whaley is only 5′ 1″ — her BMI was 120 when filming began.

Annjeannette’s success didn’t come without costs, though. During her initial episode, she broke up with Erica Andino, her partner of several years.

However, the two were able to rekindle their flame shortly thereafter. And Erica and Annjeannette are still going strong today — in fact, they’ve been together for almost five years.

Though there aren’t any recent photos of the two of them together, Annjeannette has shared a few new pics fairly recently. Her very latest public photo comes from late 2020; devotées of Annjeannette’s story will recall that she loves her some filters: 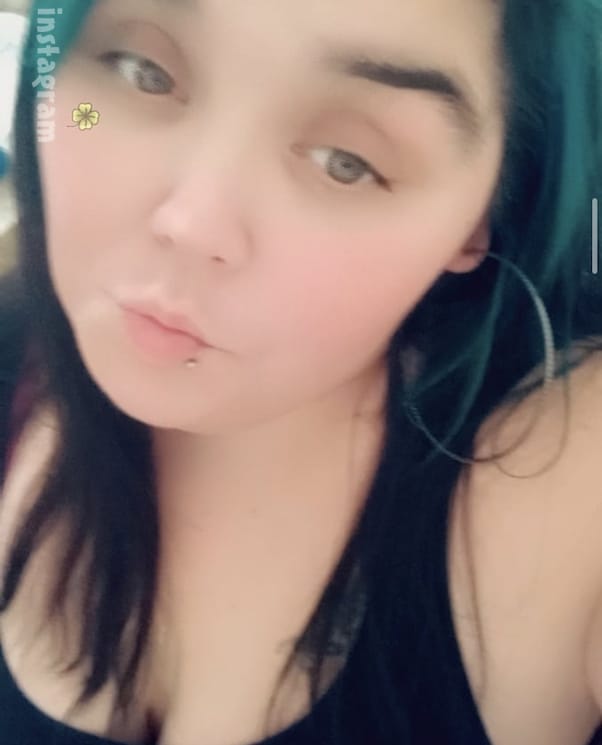 And here’s a second pic of Annjeannette, which she shared around the same time: 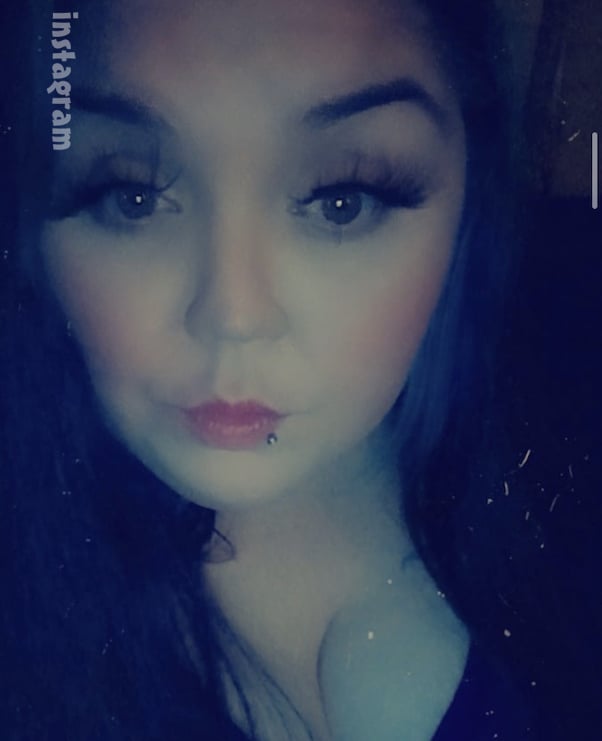 Annjeannette has yet to share a full-body photo since her My 600 Lb Life episode first aired. But she did famously pose for one with fellow Season 7 stars Maja Radanovic, Lacey Hodder, and Destinee LaShaee (who now goes by Matthew Ventress).

Additionally, Annjeannette confirmed her own Where Are They Now? episode all the way back in 2019. So viewers who tune in tonight will get a long look at her continued weight loss journey from pretty much the moment filming wrapped the first time around.

And honestly, we were a bit surprised to see Annjeannette’s name on the docket for the new season of follow-ups. After Annjeannette sued My 600 Lb Life producers Megalomedia for fraud and gross negligence almost exactly one year ago, we assumed any new footage of hers would be shelved indefinitely.

At the time, Annjeannette was one of eight My 600 Lb Life cast members to sue. The most detailed of her allegations was also the most common among all cast lawsuits: that Megalomedia had promised to pay all medical bills associated with her weight loss surgery, then backed out of the promise and left her responsible.

As we mentioned above, Annjeannette has also expressed some recent exasperation with My 600 Lb Life fans who take everything they see on the show at face value. Combined with her lawsuit, it’s clear Annjeannette has had a trying couple of years.

So funny how complete strangers get so upset over a “Reality” TV show lol like do you not realize that they lie and most of the things they do are for ratings? SMH seriously so annoyed with all these crazy messages and comments I get from people all over the world. Walk a mile in my shoes then come talk to me!!! My journey is nowhere near over, please know that I’m Doing this for me NOT you🖕🖕

As a reminder to herself, Annjeannette also added the hashtag “#onedayatatime.”

You can stream Annjeannette’s first My 600 Lb Life episode via Discovery+. Her Where Are They Now? debut airs tonight at 8 PM on TLC.

What is the Bruciare Fitness Chair? RHOBH’s Kyle Richards signs on as spokeswoman