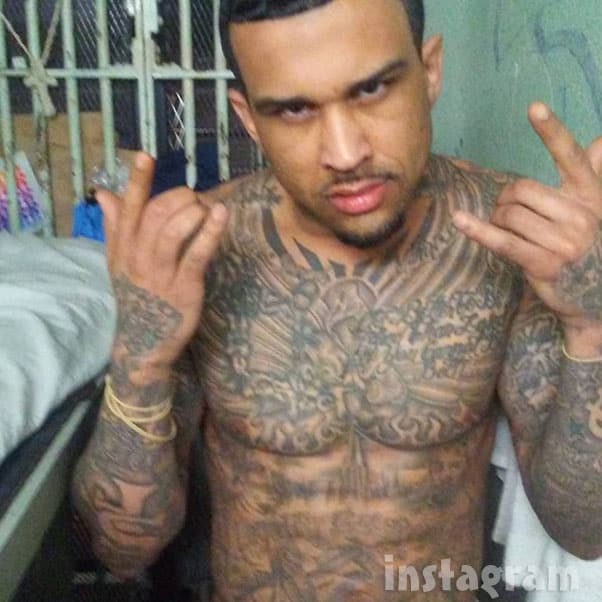 Troy was convicted of first-degree murder in April of 2018, and he was sentenced to 50 years to life in prison in November of 2018. Troy appealed the verdict based on several different claims, but California’s First District Appellate Court denied the appeal in February with a unanimous decision.

Troy remains incarcerated at New Folsom prison and will be eligible for parole in August of 2047.

A jury convicted defendant Troy Seales of murder and shooting at an occupied vehicle. He contends that the trial court committed reversible error because it restricted the pretrial disclosure of a key witness’s statements to defendant under Penal Code 1 section 1054.7. He further claims the trial court erred in conducting the good cause hearing resulting in the restricted disclosure order in camera on an ex parte basis. Defendant finally argues that his trial counsel rendered ineffective assistance of counsel. Finding no merit in defendant’s contentions, we shall affirm the judgment.

The appeal centers around witness testimony that was not revealed to Troy until a few days before jury selection. The prosecutor argued that the testimony should be kept from Troy in order to protect the witness from “threats or possible danger.” Troy’s attorney was privy to the testimony as well as a hearing about it, but Troy was not. Troy’s defense attorney did not object to the prosecutor’s request.

The appeal also claims that Troy’s defense attorney in the murder trial “rendered ineffective assistance of counsel,” due in part to his failure to object to the withheld testimony. The appeals court found the claims without merit.

You can click here to read the entire ruling.

Prior to sentencing, Troy’s attorney filed a motion for a retrial. From our previous post:

In the motion, Troy’s attorney Todd L. Bequette makes accusations of prosecutorial misconduct and introduces new and revised testimony from crucial witnesses in the case, in addition to claiming “there is significant evidence that more than one of the trial jurors slept during the trial on more than one occasion.”

That motion was denied and Troy was sentenced in November of 2018.

#TeenMom #YoungAndPregnant Jury finds Bariki's brother Troy Seales guilty of murder after 2-week trial in CA. Read Bar & their mom Shen's frustrated responses to the verdict, including Shen's anger towards Bar for his lack of support throughout the trial: https://t.co/4FNIjF7igk

Troy’s trial and sentencing caused quite a rift between Bar and his mother, Shen. The two went back and forth on social media, with Shen expressing anger at Bar for not being present during the trial.

Meanwhile, Troy has been sharing numerous photos and videos from his prison cell. His videos include multiple rap performances, at least one of which features lyrics about shooting people.

Here is a photo posted by Troy and a few screen caps from his rapping videos: 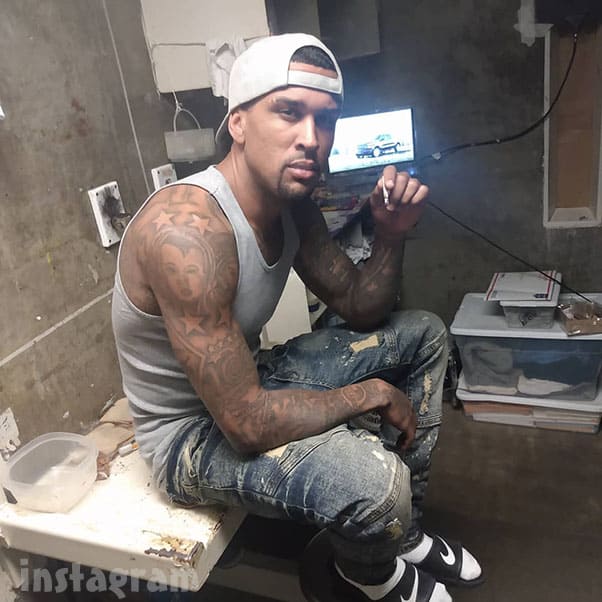 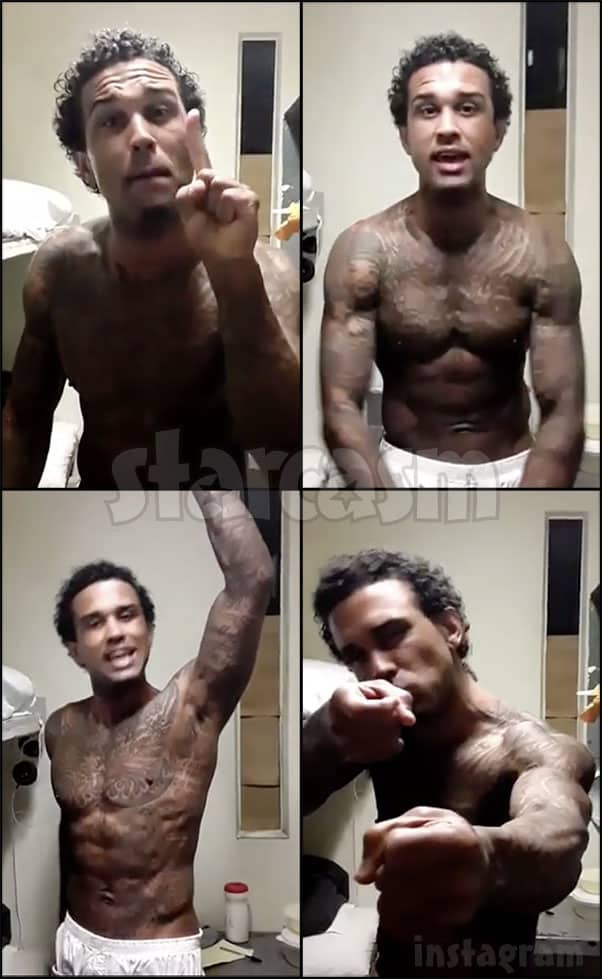 In case you missed it, Troy was accused of shooting and killing 22-year-old Deandre Adams on August 25, 2017. Adams was reportedly driving around in East Oakland when Troy and an accomplice, 18-year-old Dupree Riley, opened fire on his car. Troy’s ex-girlfriend testified that the shooting was retaliation for the victim crashing Troy’s car.

Adams was shot multiple times as he drove on Olive Street between 88th and 90th avenues. His car crashed in the 9200 block of Olive Street, and he staggered out, leaving a trail of blood on the street, as he made his way into a driveway.

An off-duty EMT tried to help as he awaited paramedics, but Adams died at Highland Hospital.

During the trial, it was revealed that Seales’ arrest occurred after an ex-girlfriend gave up information on him. His ex-girlfriend got angry that he had been cheating on her with the mother of his child, according to the prosecution. So, she walked into the Oakland police department, with her dog she had also named Troy, and told police information that helped tie him to the crime, [prosecutor Butch] Ford said.

“Hell hath no fury,” Ford said during the trial.

The ex-girlfriend said she had been with Seales that day when he got a phone call, and grabbed a duffle bag with an AK-47-style rifle inside. Seales later told her that he thought he killed Adams because he crashed his car.

Not helping Troy during the appeals process was his reported behavior in the court room after his sentencing. “Troy Seales turned around in his seat in the courtroom, smiling, winking and once even making a kissing face toward the family of the man he was convicted of killing,” The East Bay Times reported at the time.

It was recently announced that Ashley Jones and Bar will be joining the cast of Teen Mom 2 for the upcoming season. It’s unknown if Troy’s appeal will be a part of their story line on the show or not. Prior to his arrest, Troy appeared on the show when he attended Ashley’s baby shower in the first season of Teen Mom: Young and Pregnant. His trial was later brought up on the show.

Teen Mom 2 will return to MTV on Tuesday, May 4 at 8/7c. Ashley will be replacing show OG Chelsea DeBoer, who opted to leave the series after ten years.