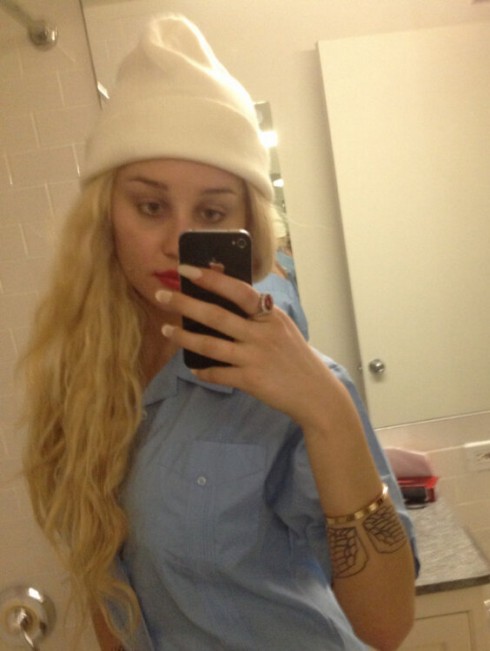 Amanda Bynes wants the world to know she is not erratic. In fact, she’s going to be taking legal action against anyone who says otherwise. Hours ago, Amanda took to Twitter where she demanded that people stop making false claims against her and quit posting unflattering photos of her online.

“I’m suing every blog, every magazine, every news source that’s saying I’m doing anything wrong ‘erratic behavior’ is not me!” Amanda announced in a statement today on Twitter. “I’m suing In Touch, Us Weekly, Perez Hilton for hiring paparazzi who follow me then take the worst photos with the worst angles.” 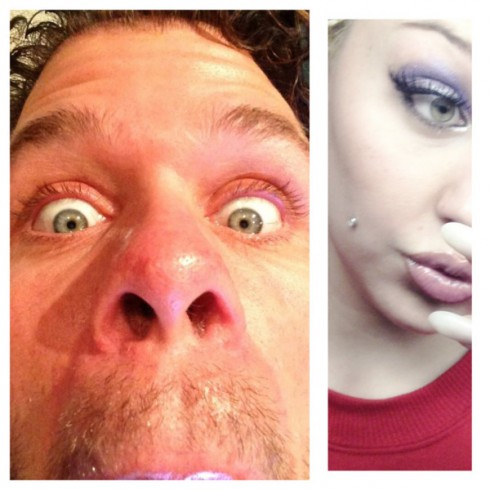 “[Perez], haha! My recent selfie without flash side by side w/ yours, only post my twitter selfies on ur site..” – Amanda 4/5

“I’d like to put up their worst photos on my twitter until they only start putting up my twitter photos when writing a story when there is NO story, just an awful photo posted with instead of a caption, they say I have erratic behavior when I do NOTHING wrong,” Amanda continued.

“There’s NOTHING with my life, other than you putting up awful candid photo after photo. I’m working out, it’s hard getting in shape with an eating disorder. Please follow me on twitter then look forward to be sued if you if say I have erratic behavior or am living my life wrong in anyway.”

Amanda moved to New York late last year to focus on her career as a fashion designer after retiring from acting and while she stayed out of the headlines for a few months, she has recently been targeted again with accusations of being a “building nuisance” and one report claimed that Amanda broke down crying during an adult gymnastics class after her wig fell off.