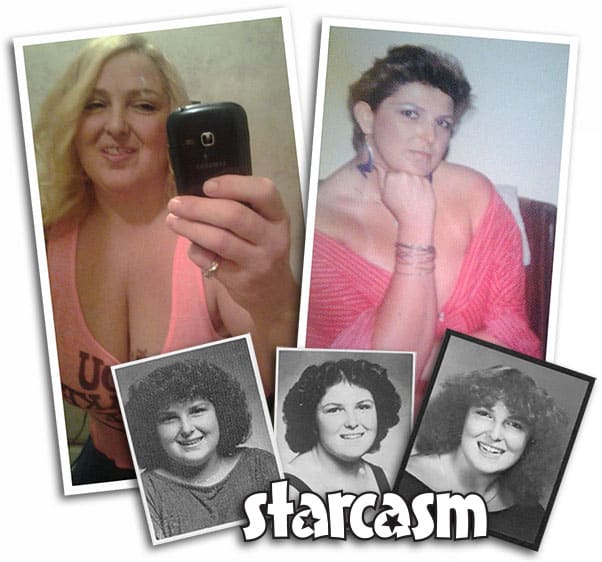 90 Day Fiance: Happily Ever After fans are still obsessed with Angela Deem’s “after” photos showing off the results of her multiple plastic surgeries. We thought we might change things up a bit and focus on some of Angela’s “before” photos — like WAAAAAY before!

That’s right, we have a gallery of Angela Deem throwback photos that date all the way back to high school! We will start with pictures of Angela as a sophomore, junior and senior in high school from her 1981-1983 yearbooks: 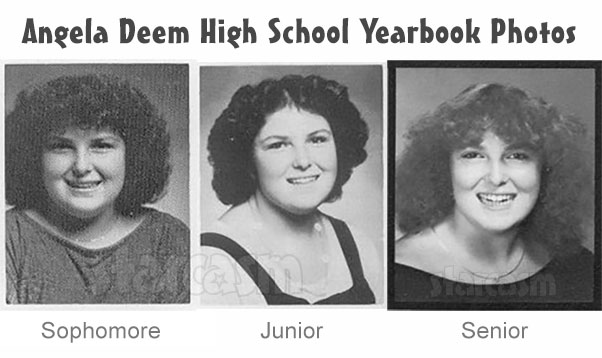 I’ve gathered together a lot more throwback photos of Angela, but unfortunately I don’t have accurate dates for them. I will just add them here in very rough chronological order based on my best (low effort) guessing. 🙂 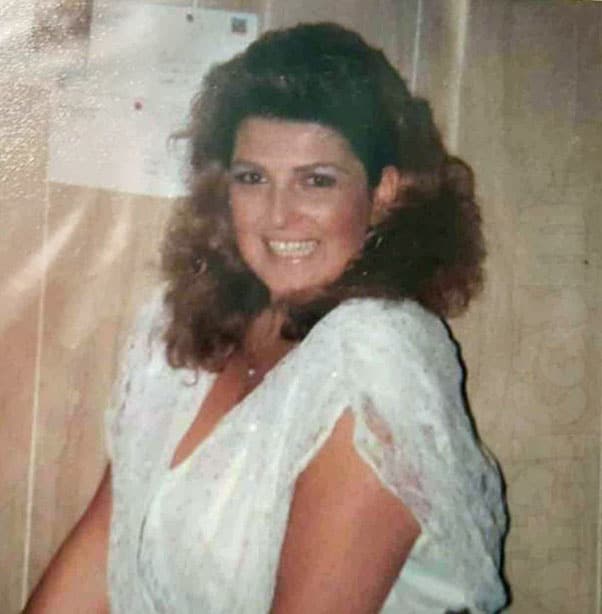 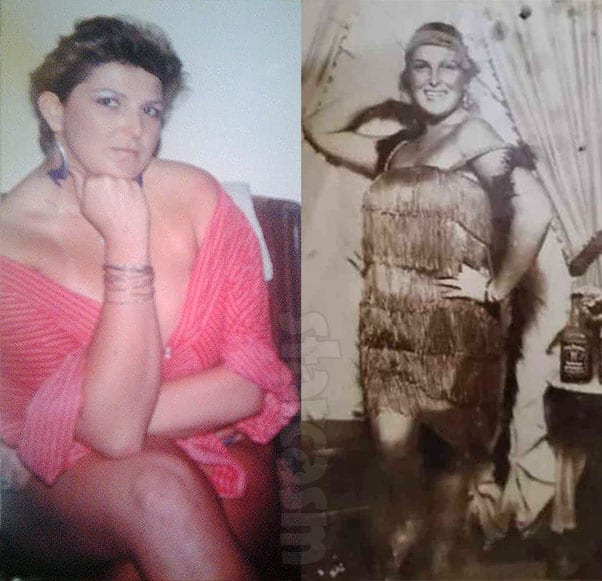 This next picture was uploaded in 2011, so that might help you get your timeline bearings a bit: 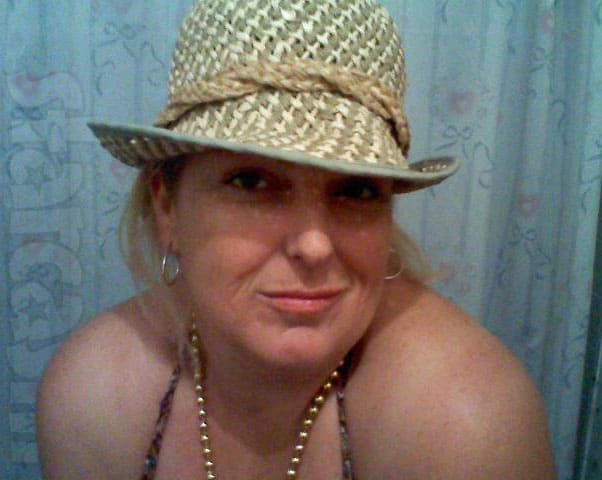 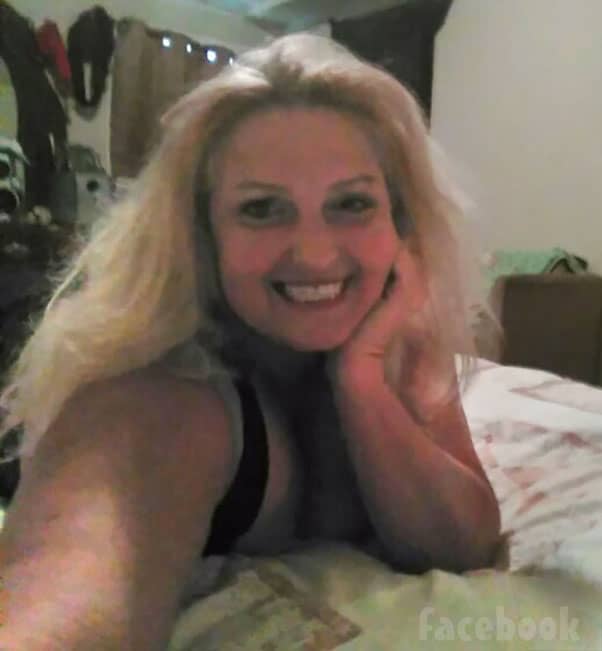 You can see lots more of this era of Angela by watching her two appearances on Maury. Angela first appeared with her daughter Scottie in regards to the paternity of Scottie’s child. That episode aired in February of 2015. Angela and Scottie previously appeared on the talk show Trisha in May of 2014. That was once again in regards to the paternity of one of Scottie’s children. You can see video and photos from both shows here or via the Twitter link below:

EXCLUSIVE! If Angela from #90DayFiance #BeforeThe90Days Season 2 looks familiar, that's because you may have seen her on @TheMAURYShow. Twice. Or on @TrishaGoddard's show before that. Are we being #frauded? https://t.co/VVovGpzJHL

Scottie Deem was later arrested then convicted of three felony counts of child molestation after multiple incidents with an underage boy at her house. She received three separate 20-year-sentences, but was released after serving just 15 months.

2015 was also one of the years that Angela was arrested for DUI. Just click the link for her 2015 mug shot photo!

OK, let’s move on with a couple more non-booking photos! 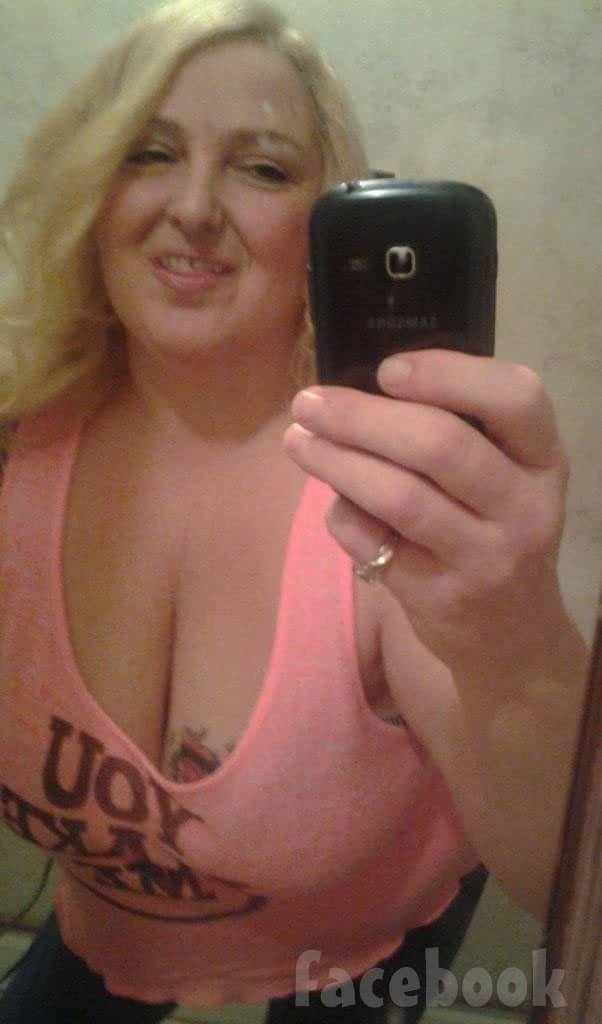 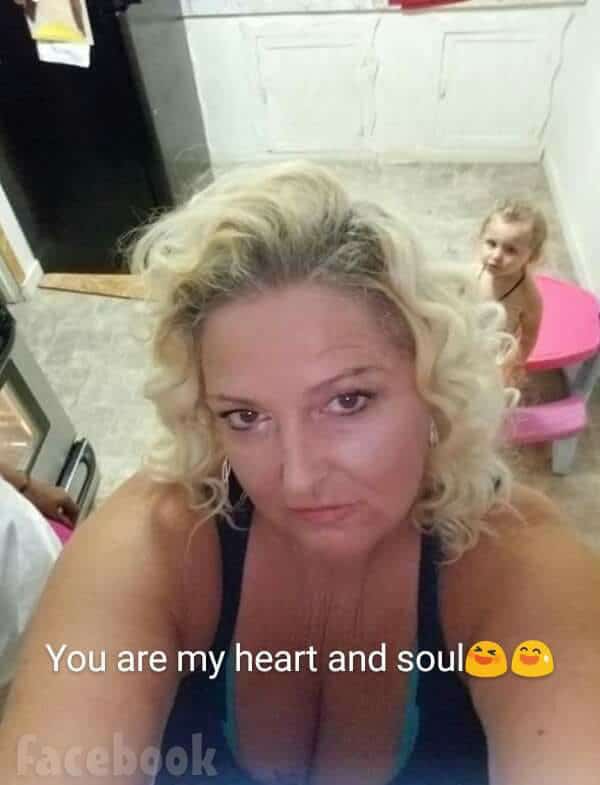 I will conclude with a different kind of throwback photo, but one that truly seems to capture Angela Deem as 90 Day Fiance fans have come to know her over the years.

These are some screen capped Facebook interactions between Angela and other family members after Scottie’s dad passed away and Angela wasn’t invited to the memorial service. “Scottie’s aunt” in the screen caps is Scottie’s dad’s sister, who was using Scottie’s deceased dad’s Facebook account to post. The comments are from 2016:

Magic Mike: How Channing Tatum’s stripper past got turned into a movie