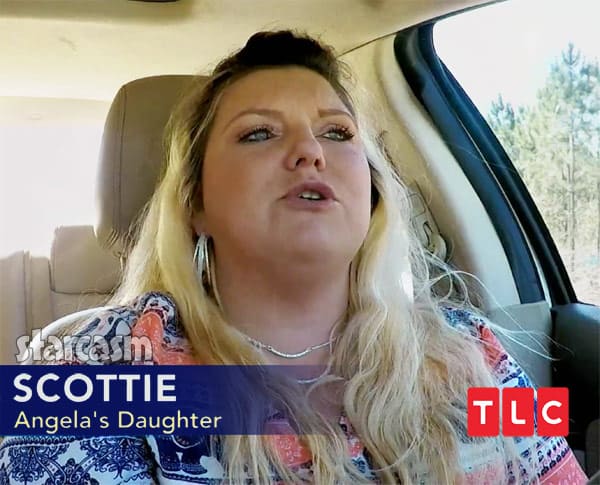 Scottie Deem, the daughter of Before the 90 Days star Angela Deem, who appeared alongside Angela on both Before the 90 Days and multiple episodes of Maury, has been arrested in Georgia. Scottie faces thirteen counts of rape and child molestation after allegedly having sexual intercourse with a boy in her care that was under the age of sixteen.

The grandmother of the boy reported the allegations against Scottie to police in September of 2017. According to the initial police report, first obtained by Radar Online, the grandmother told police that “Scottie Deem, a good friend of the family, had Juvenile [name redacted] at her home while her boyfriend was out of town. While the Juvenile [redacted] was there with her and her children, Ms. Deem had sexual intercourse with Juvenile [redacted]. This incident happened two to three times at Ms. Deem’s home.”

Scottie was arrested and booked just a couple days later. She was released the following day on $38,700 bond.

Scottie Deem is scheduled to be arraigned on October 1.

We previously shared just a glimpse at some of the appallingly crass drama posted by the Deem family on social media, something the family demonstrated to a lesser degree with their multiple appearances on Maury and Trisha — and all of which called question the paternity of Scottie’s children. But these allegations against Scottie are repulsive and disgusting on an entirely different level.

Before you start to defend Angela, you should be aware that she agreed to go on a hugely popular, internationally televised reality show AFTER her daughter was initially arrested and the charges were pending. And let’s not forget that Scottie agreed to be on the show as well — and that producers allowed her to appear. 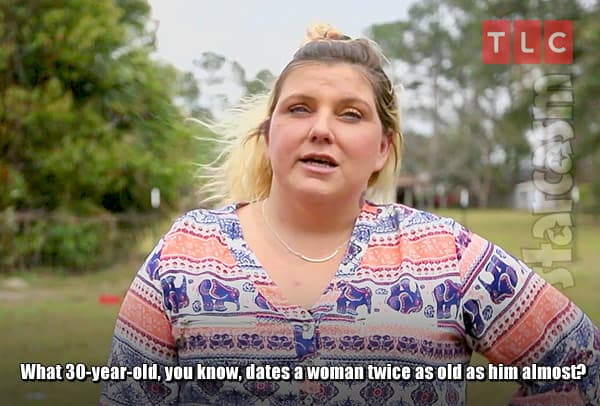 Scottie’s arrest is just the latest in a long line of incidents for TLC involving reality stars (mostly southern) embroiled in child molestation scandals. Scottie joins a list that includes Josh Duggar from 19 Kids and Counting, Mama June and her ex from Here Comes Honey Boo Boo, and Toby Willis from The Willis Family.

Scottie was scheduled to appear on this Sunday night’s Before the 90 Days live after-show special, but we assume her appearance has been canceled.

Although there was enough evidence for a grand jury to indict Scottie, it’s important to remember that everyone is innocent until proven guilty. We will continue to monitor Scottie’s case and provide updates when there are any major developments.