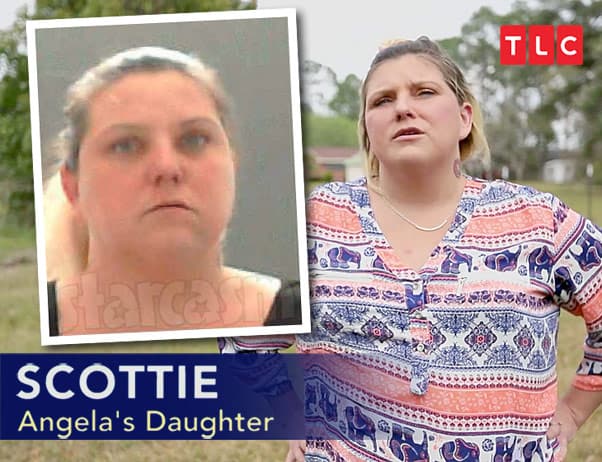 The daughter of 90 Day Fiance: Before the 90 Days star Angela Deem is currently in prison in Georgia after being convicted of multiple counts of child molestation.

The grandmother of the boy reported the allegations against Scottie to police in September of 2017. According to the initial police report, the grandmother told police that “Scottie Deem, a good friend of the family, had Juvenile [name redacted] at her home while her boyfriend was out of town. While the Juvenile [redacted] was there with her and her children, Ms. Deem had sexual intercourse with Juvenile [redacted]. This incident happened two to three times at Ms. Deem’s home.”

Prison records indicate three child molestation convictions for Scottie, so I assume all the other charges were dropped. It is unclear at this time if Scottie pleaded guilty, or if she was found guilty in court. I assume given the vast reduction in charges that she took a plea, but that is purely speculation.

It is also not known if Scottie’s sentences are concurrent, which would mean that she could serve them all at the same time. Once again, I assume that is the case, but once again, that is purely speculation on my part.

I should point out that the Georgia Department of Corrections lists a “max possible release date” of January 31, 2021. A max possible release date is supposed to be the date of release if the prisoner serves his or her complete sentence, which would mean that Scottie’s date should be January 31, 2039. The discrepancy had me wondering if perhaps she was actually sentenced to 2 years instead of 20, but when I researched Georgia sentencing guidelines for child molestation, the first offense requires a minimum of 5 years and a maximum of 20.

Angela Deem has reportedly been filming with TLC again, so it seems that Scottie’s atrocities were not enough to merit her mother being fired by the network. Angela has not addressed Scottie’s conviction or incarceration, but she did share a text graphic on Facebook less than a week after Scottie’s sentencing began: 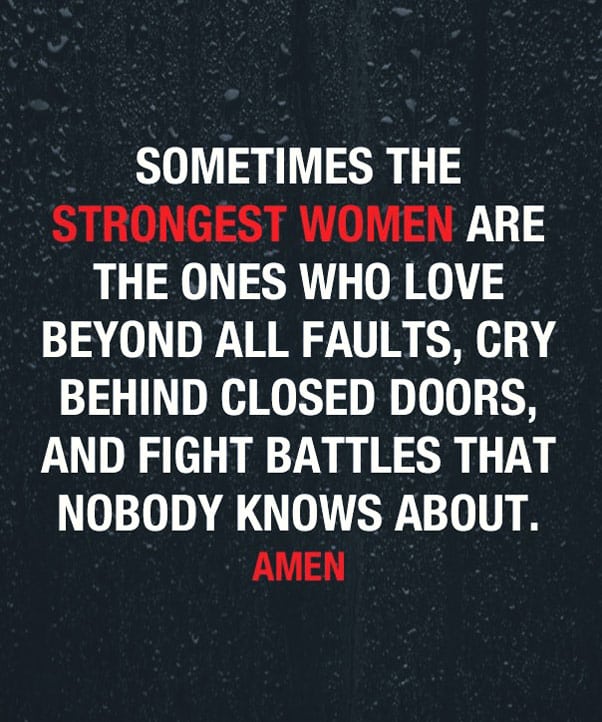 “I totally UNDERSTAND. I AM TOO,” Angela wrote in the caption. “GOD WILL WORK HIS POWERS AMEN.”

I am uncertain exactly who was the first to discover Scottie is currently in prison, but the earliest source I could find is @realitydrivethru on Instagram.

90 DAY FIANCE Molly and Luis fight in cell phone video, is it the domestic violence evidence Luis hinted at?