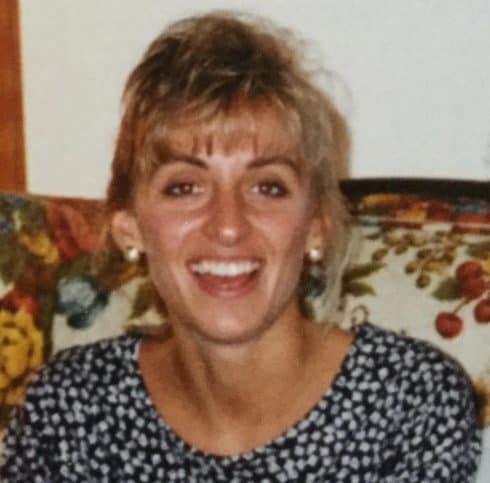 26 years after her murder the family of schoolteacher Christy Mirack is finally getting justice. DNA evidence has linked her 1992 slaying to Raymond “DJ Freez” Rowe and tonight’s episode of 20/20 delves into how the case was cracked.

On December 21, 1992 Christy Mirack did not show up for work, so the school’s principal Harry Goodman drove to her house to check on her. He thought maybe she needed help with her car, but instead her found her door ajar and a horrifying scene inside her home.

“I told the police what I saw, but I’ve never told anybody else what I walked in on,” Goodman reveals in a 20/20 preview clip. “I struggled for years with this. Screaming, nightmares.”

Christy had been raped, beaten, and strangled by her assailant. Christy’s roommate had left earlier from work than usual, a decision that no doubt saved her life.

At the time there were multiple suspects surrounding her death, but they were all clear by DNA evidence. For decades the case remained cold until science advanced to the point where the DNA itself could direct the investigation.


According to Fox43 Parabon NanoLabs, a Virginia DNA analysis company, phenotyped DNA collected in 1992 to come up with rough sketches of what the attacker looked like then and may look like now.

Detectives also used the GEDMatch service to find a potential family tree for Christy’s murderer. They were able to find a match because a distant relative of Raymond Rowe had uploaded their DNA information to the service and when you do so, you accept their TOS.

Investigative genetic genealogist CeCe Moore made up a family tree for the suspect and noticed from his DNA that he was from both European and Puerto Rican dissent. With this knowledge, Moore turned to newspaper article to look for further clues.

“I started digging into newspaper archives . . .from Lancaster, Pennsylvania, and I finally came across an engagement announcement for a man who was the son of a woman from that target family, and he was carrying her maiden name,” she explained. “However, it listed his father, who had a Latin American name, and I thought, ‘Aha. Now we’re getting close'”

She then saw an online magazine interviewed the DJ about his love of Puerto Rican food and he spoke about his Puerto Rican heritage. At that point, Moore knew she had him.

Like many DNA cases, police get DNA samples from their suspect by tailing them and collecting DNA from their trash. In this case police dug 49-year-old Raymond Rowe’s water bottle and gum from the trash and made their match. He’s expected to go to trial in early 2019.