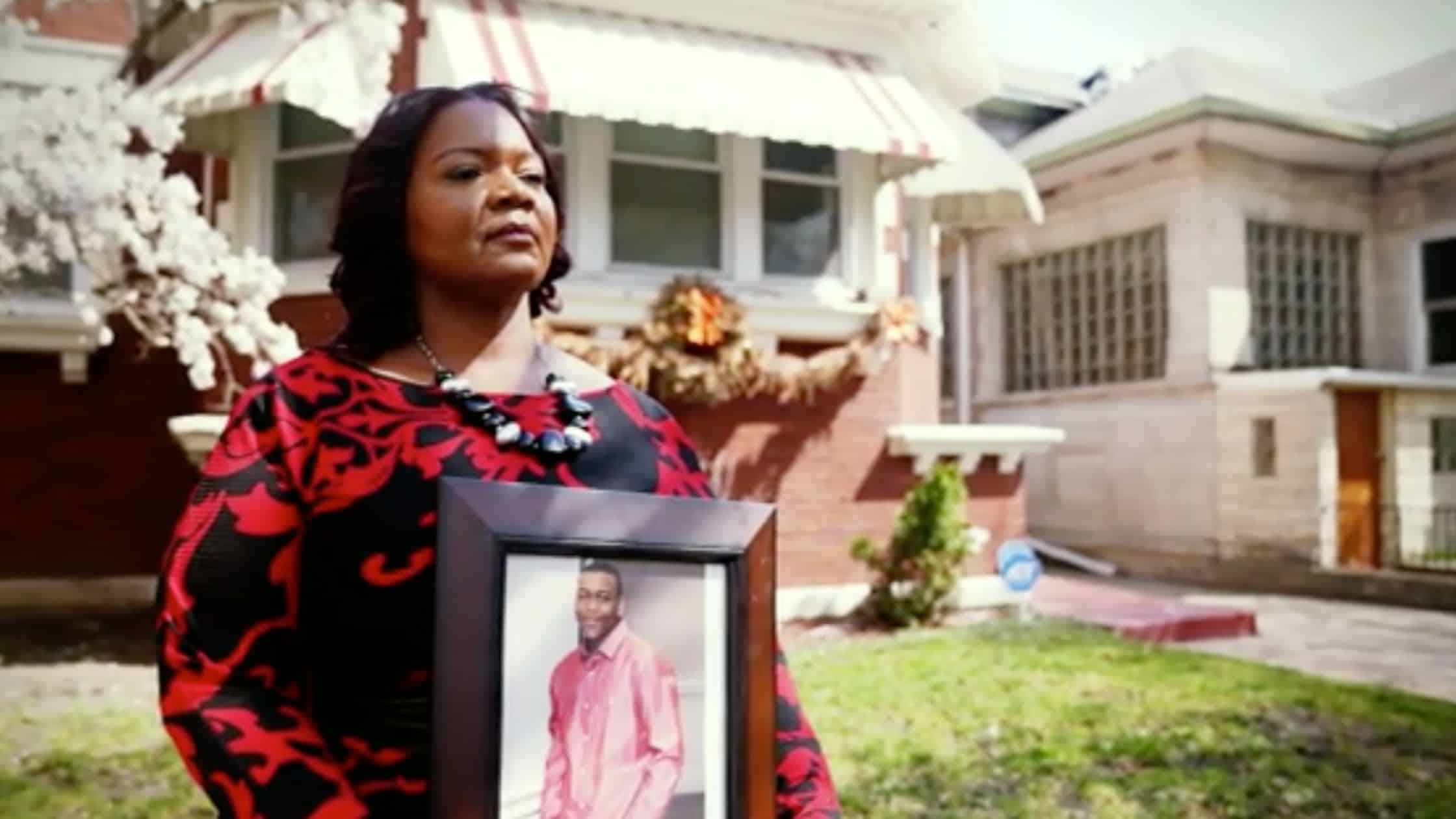 Shapearl Wells’ 22-year-old son Courtney Copeland died from a gunshot wound on March 4, 2016 in Chicago. After he was shot in the back of the neck by an unknown assailant, he had supposedly still been alert enough to drive himself around the corner to a police station for help.

An ambulance was called, and his heart stopped on the way to the hospital. It’s still a mystery who shot Courtney, or what exactly happened the day he died. His mother Shapearl Wells is not giving up the fight to find out the truth. She has made waves with her award-winning podcast Somebody about the subject, and the heartbreaking case will be examined on Friday night’s Dateline episode The Story of Somebody.

Here are some of the things that don’t add up about Courntey’s death:

So much seems to point that the police know more about what happened to Courtney than they’re telling, or maybe they just don’t deem it important enough to find out. Between 2018-19 Chicago had 849 murders. 47% of the cases during this time with white victims have been solved, while only 22% of cases with black victims have been solved.

Shapearl Wells believes that what happened to her son may have been racially motivated. “They don’t see black men as human,” Shapealr told People. “This analogy from centuries ago that black people are three-fifths of a human being is still present in society today, and it was present in 2016 when Courtney died.”

So far no one has been charged with his death, and the police consider this a cold case.

PHOTOS Where is JonBenet Ramsey’s house in Boulder? And what happened to her parents?

PHOTOS Tiona Rodriguez, teen mom who shoplifted at Victoria’s Secret with dead newborn in her bag, gets 16 years