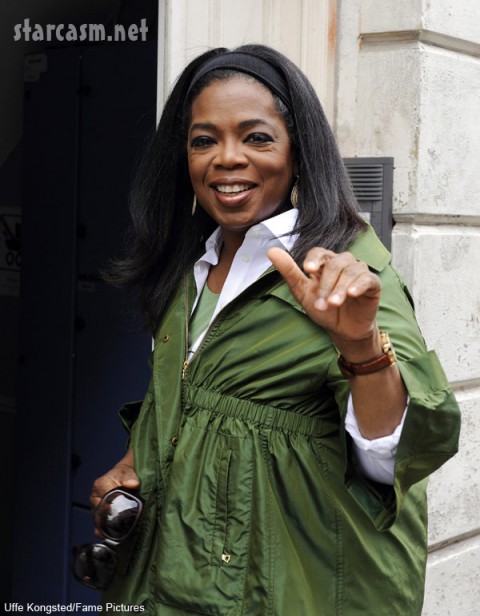 Oprah’s leaving her talk show in 2011, and on today’s taping she explains it’s because it “feels right.” She must have a thing for the number 25. It’s a clean number, a quarter century, but that shouldn’t be enough reason to abandon something so influential and profitable.

The Talk Queen got tearful as she promoted her last season, and gave this statement:

“I love this show … this show has been my life and I love it enough to know when it’s time to say goodbye. 25 years feels right in my bones and my spirit. It’s the perfect number, the exact right time.”

The buzz is that Oprah’s not really going away, but instead will host a show on her own cable network: OWN: the Oprah Winfrey Network. The disappearance of The Oprah Winfrey Show is going to be a big blow to network television. CBS, who own syndication rights to Oprah’s show, will lose tons of revenue, and ABC, the networks that predominately airs the show, will see a huge ratings drop.

So, why did Oprah really quit her popular network T.V. show? Is she giving a strong nod to cable programming?