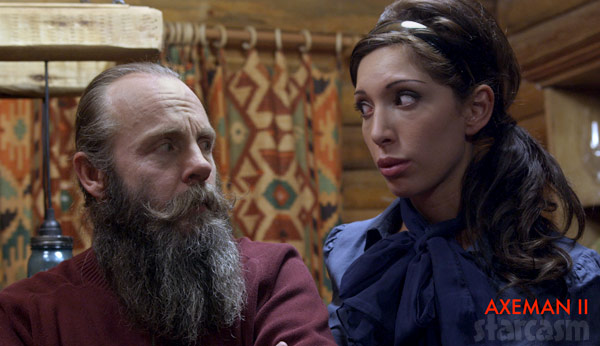 Wherever Teen Mom OG star Farrah Abraham goes, drama is sure to follow -- and that was certainly the case with her first motion picture! Over three years ago it was first announced that Farrah would be making her big screen debut in the slasher sequel Axeman 2: Overkill, but since that time a series of issues (including a legal dispute over possession of the only know copy of the film) have prevented the film's release. Until now!
Read More... 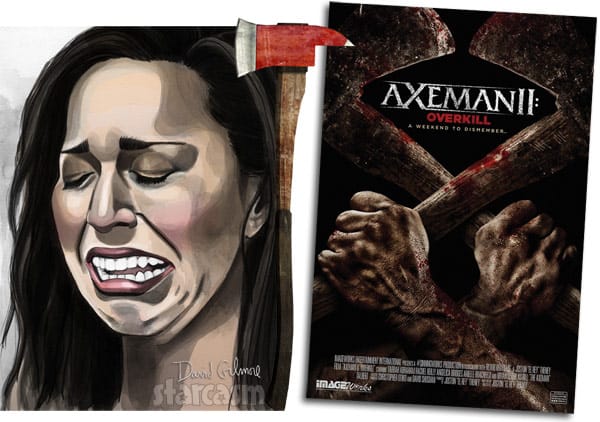 It was almost three years ago when we first announced that Teen Mom OG star Farrah Abraham was making the leap from the small screen to the big screen with her feature-length acting debut (Backdoor Teen Mom excluded) in the slasher sequel Axeman II: Overkill. Production on the film, which also features Big Brother and Amazing Race star Rachel Reilly, wrapped production in spring of 2015. So what happened? Where's the movie?!
Read More... 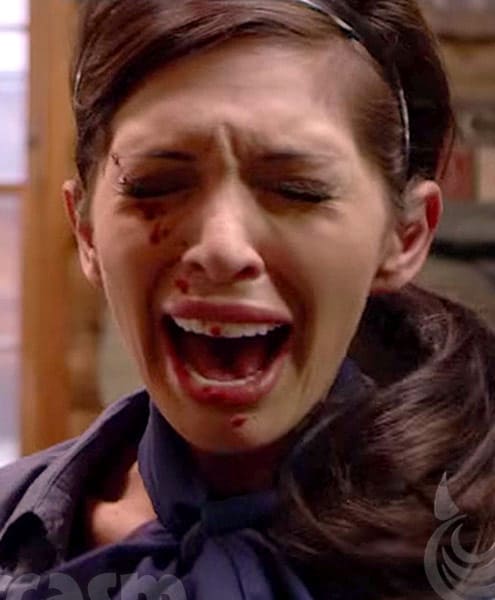 Almost two years after it was first announced that Teen Mom OG star Farrah Abraham would be making her feature-length film debut in the slasher sequel Axeman II: Overkill, we FINALLY have the first official trailer for the movie!
Read More... 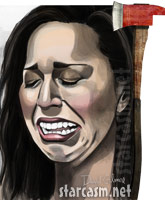 It's been a year and a half since it was first announced that Teen Mom star Farrah Abraham would be making the transition from small screen reality star to big screen feature film actress in the slasher sequel Axeman II: Overkill.  Since then, Farrah fans have been waiting, and waiting, and waiting... Keep reading for the latest update on the film, including when it will FINALLY be released!
Read More... 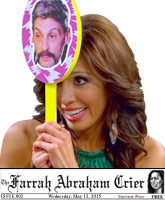 We debuted the very first issue of The Farrah Abraham Crier a few weeks ago, and we've since revamped it to be a weekly catch-all for everything Farrah Abraham -- your one-stop shop to catch up quickly on anything and everything you might have missed from this headline-generating tour de force over the previous seven days. Actually, this is a special triple issue because it's jam packed with more that three weeks of Farrahmazingness! Keep reading to, well, keep reading!
Read More... 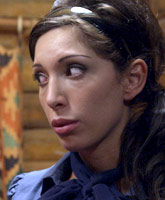 We broke the news last July that Teen Momtrepreneur Farrah Abraham would be making her big screen debut as the Bible-thumping Fannie Rae Baker in the slasher sequel Axeman II: Overkill. The fine folks over at #SinningWorks and Blood Red Films have sent us a brand new batch of stills from the movie, including my new favorite Farrah Abraham photo, and a wonderfully fun (and super-creepy) shot of Big Brother and Amazing Race star Rachel Reilly as the clown-masked, machine gun toting Breaker!
Read More...
Read More...
Read More...
We use cookies to ensure that we give you the best experience on our website. If you continue to use this site we will assume that you are happy with it.OkNoPrivacy policy