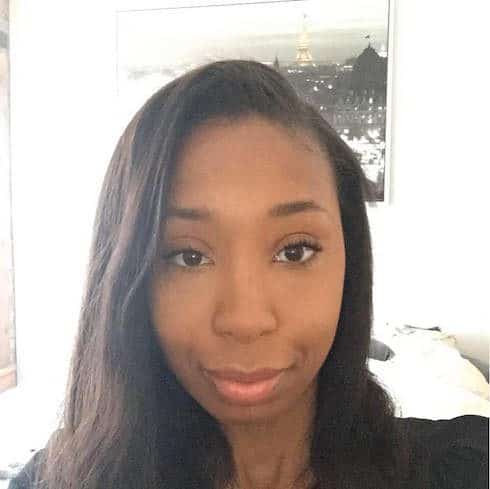 More survivors of R. Kelly’s alleged sexual assault have come forward in the wake of “Surviving R. Kelly” — and more people than ever are listening. One woman, Tracy Sampson, first told her story in a recent Washington Post exposé, but was able to use Dateline‘s R. Kelly episode to present the harrowing details to a larger audience. Who is Tracy Sampson? And how did she and R. Kelly cross paths? Though Tracy’s interactions with the falling star only lasted a few months, the pain Tracy suffered has endured to this day.

Who is Tracy Sampson? How did she know R. Kelly?

Tracy was an intern at Epic Records when she met R. Kelly in the summer of 1999. Though she was only sixteen years old at the time, Kelly, in the words of his former tour manager, “didn’t look at their ages,” and immediately tried to begin a sexual relationship. And Tracy, in addition to Kelly’s star power, was taken in by his “hurt” demeanor.

“He makes you feel like he’s a wounded puppy, like he’s hurt so deeply, that there’s good there — he just can’t get it all out,” Sampson told the Post last year. “Being so much older [now], I see how wrong stuff was and how ultimately gross and pedophile-ish it was, but that’s something you have to have your adult brain [to] process.”

Tracy’s internship began after a mutual friend introduced her to an Epic Records executive. She met R. Kelly shortly after that, and almost immediately found herself in situations where Kelly would pressure her for unspoken sexual favors. Then, once their sexual relationship began, Kelly pressured Tracy from other directions. From the Post article:

The relationship was difficult, Sampson said. They often fought, including one night when Sampson said Kelly brought a naked girl into the room and pressured Sampson to have sex with her. Another time, she says, she noticed a red light blinking in the dark and realized she was being filmed. She said she felt conflicted, hiding her relationship with Kelly from her parents…

Although Tracy has told her story on the record before, Tracy’s Dateline appearance was one of the most high-profile examinations of the R. Kelly sexual assault allegations to date. In the interview, Tracy reemphasized the confusion she felt when she began a sexual relationship with the singer while just a teenager herself.

Tracy also described one of the first times she had a sexual encounter with R. Kelly. According to Tracy, the incident was unwanted on her end — and Kelly was both blunt and manipulative in getting what he wanted.

They knew each other for two years, and the sexual relationship between Tracy and R. Kelly appears to have lasted approximately ten months — though it may have been much longer. According to a contemporary Chicago Tribune article, Tracy and Kelly had “an indecent sexual relationship” from May of 2000 to March of 2001. However, in the Post‘s exposé, Tracy claims “that attorneys agreed during the settlement process to mask the timeline.”

It was Tracy who ended things, before suing Kelly for sexual assault. He eventually settled out of court, paying Tracy $250,000, binding her to a non-disclosure agreement, and never acknowledging that anything untoward had taken place.

Here’s Tracy’s 2019 appearance on The Today Show. (The video features several clips from the Tracy Sampson Dateline interview, which is not yet available online.)

Though he didn’t represent R. Kelly when Tracy Sampson brought her lawsuit, Steven Greenberg, Kelly’s current attorney, said that all of the women currently accusing Kelly of sexual assault are lying.

“So is R. Kelly saying,” asks Dateline‘s Andrea Canning, “that all these women, they are all lying?”

“That is absolutely correct,” Greenberg says.

How is Tracy Sampson today?

Tracy still lives in Chicago, where she owns Yum Squared, her own bakery. Though she generally lets her creations stand on their own, she occasionally poses with them as well: 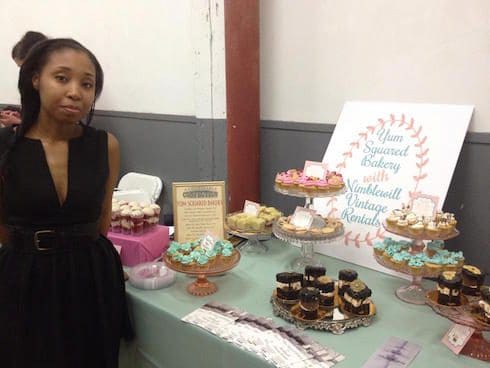 “Accused: The R. Kelly Story,” the Dateline episode featuring Tracy Sampson’s accusations, will be available for streaming on the show’s official site.

(Photo credits: Who is Tracy Sampson via NBC, Facebook)