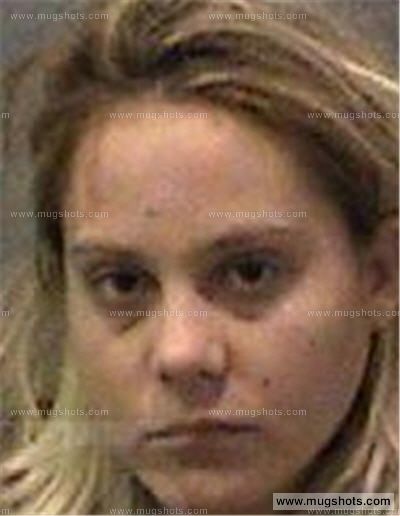 According to TMZ, Lindsey was caught by police on December 14 after eyewitnesses claimed that she hit several parked cars on Balboa Island. Lindsey then allegedly fled to a friend’s house nearby with the police following her. Once Lindsey and the officers arrived, a confrontation ensued and Lindsey reportedly punched one of the officers in the stomach. 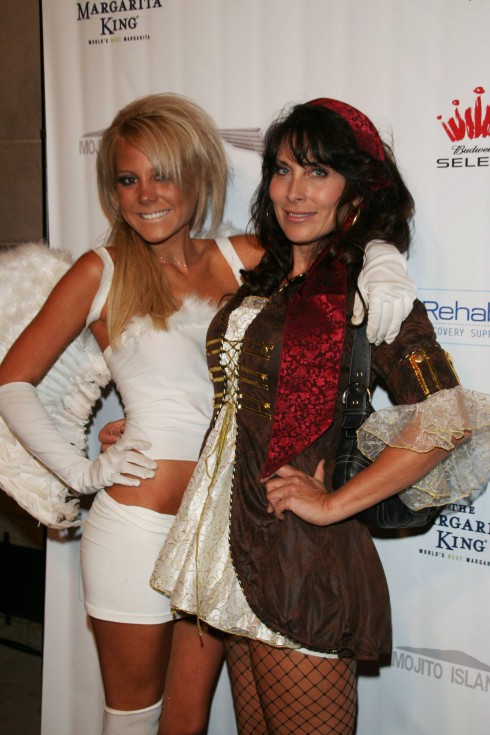 Lindsey’s arrest is more shocking than the usual DUI arrest that we see — and not just because of the number of cars she hit or that she hit an officer. The most alarming part of the story is that Lindsey’s blood alchohol level was 0.32% which is a whopping four times the legal limit in most states.

As noted by Wikipedia*, having a blood alcohol level between 0.30-0.39 can result in severe central nervous system depression (which slows both breath and heart rate), unconsciousness, and even death (Amy Winehouse died from having 0.40 BAC.) It’s surprising that Lindsey was even able to get herself into a car  — let alone drive. Thank goodness no one got hurt.

Lindsey is due in court next month where she will face four charges stemming from the incident including DUI, driving with a blood alcohol content of .08 or higher, hit-and-run, and battery on an officer.

*For those of your laughing about Wikipedia, the information on Wikipedia’s chart about the Progressive Effects of Alcohol is gleaned from Alcohol’s Effects from Virginia Tech and Federal Aviation Regulation reported (CFR) 91.17: “Alcohol and Flying”.