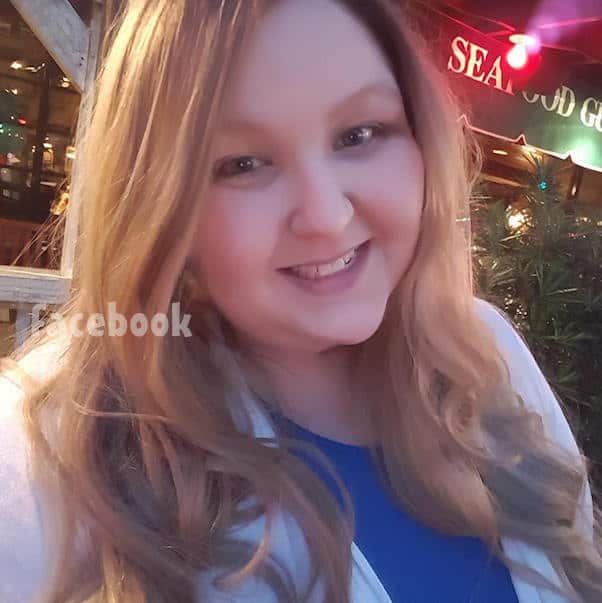 We’ve got an update on My 600 Lb Life‘s Maja Radanovic, and it may have just answered one of the most frequently asked questions about the Season 7 star. In addition to new pics, we think we’ve figured out the My 600 Lb Life Maja height — plus, there’s new info on whether or not Maja might film a follow-up episode.

For those of you who may have forgotten in the near-year since her episode debuted, here’s a quick refresher. The then-33-year-old Maja, a longtime resident of Portland OR, began her journey at a peak weight of 689 pounds. Maja said her obesity stemmed from her parents’ divorce: the couple split when Maja was approximately two years old. Further complicating matters was Maja’s father then completely abandoning his family when she was a ten-year-old.

Perhaps the most controversial aspect of Maja’s episode was her boyfriend, Christian, who traveled with her to Houston and Dr. Nowzaradan’s help. It seemed fairly clear that Christian was not enthusiastic about appearing on camera — something that didn’t improve once Maja started blaming Christian for her inability to reach her weight loss goals (namely, surgery). Though Maja had lost 100 pounds by the end of her debut, Christian had broken up with her, and Maja appeared unwilling to continue working with Dr. Now.

Initially, Maja offered several post-episode updates. As we wrote several months ago, she debuted a fan-specific Facebook page and suggested that a Where Are They Now? episode might be in her future, if only because she was determined to lose more weight. “There is so much more to come,” Maja promised, this past spring. “I am reaching my goals, and letting nothing stop me.”

Unfortunately, Maja has since deactivated that page. But she does still offer occasional updates — like the new Maja Radanovic before and after photo below, which she made public last month: 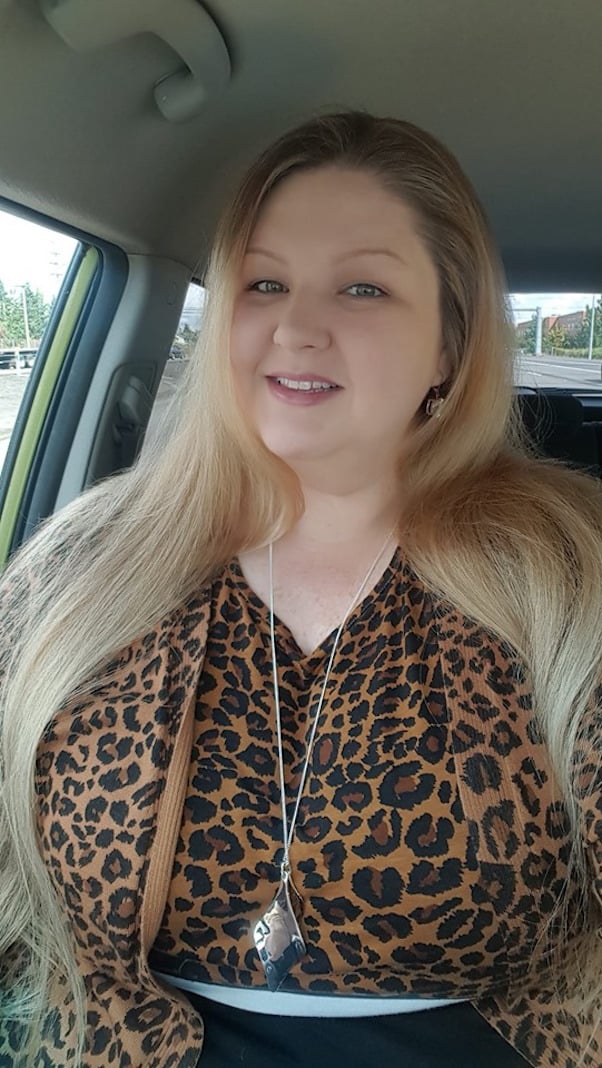 Additionally, the My 600 Lb Life Maja height question may be answered or nearly so. This past April, in an article on My 600 Lb Life‘s Destinee Lashaee, we revealed that Destinee had shared a photo of herself and three of her Season 7 castmates enjoying a girls’ weekend in downtown Houston. (Destinee has since taken the photo down, potentially at the insistence of My 600 Lb Life production company Megalomedia.) The four cast members, from left to right, are Maja, Lacey Hodder, Annjeannette Whaley, and Destinee: 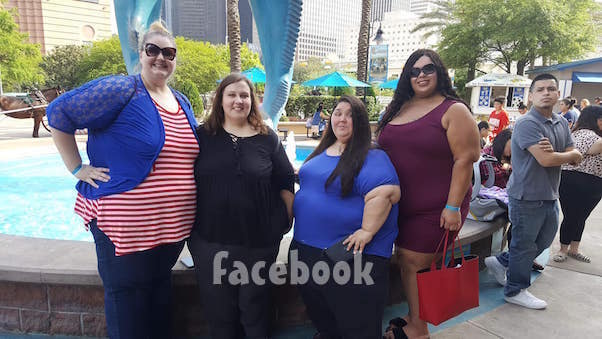 Since then, we’ve learned that Annjeannette says her height is 5′ 1″, and Destinee’s height — which remains unverified — is apparently 5′ 8″. Based on those figures, it seems reasonable that the most common My 600 Lb Life Maja height estimate of six feet is probably accurate, give or take about an inch.

Unfortunately, there doesn’t appear to be a public photo of Maja alongside Season 7 fan favorite Brianne Smith Dias, who has since her episode confirmed that she is also six feet tall. But, in other update news, Maja appears to have moved out of Houston and back to her native Portland. It’s still too soon to say whether that’s because she’s finished filming a Where Are They Now? episode; until the new season begins airing early next year, you can revisit Maja’s story on My 600 Lb Life‘s official site.