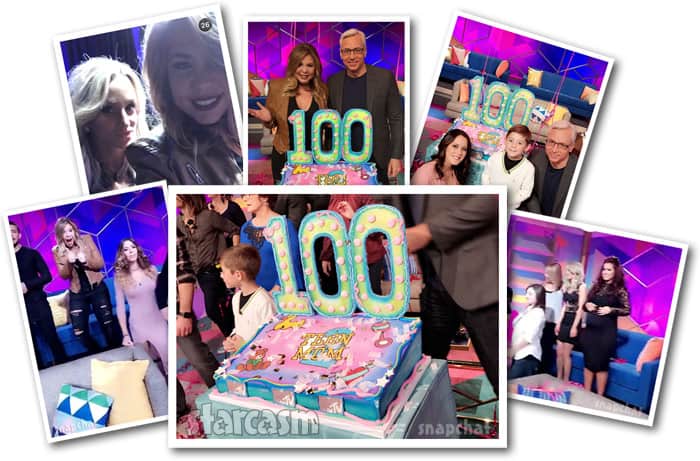 The cast and crew of Teen Mom 2 are currently in Los Angeles filming the Teen Mom 2 Season 8 Reunion with Dr. Drew, and while they were all together, they took the opportunity to celebrate the show’s 100th episode. 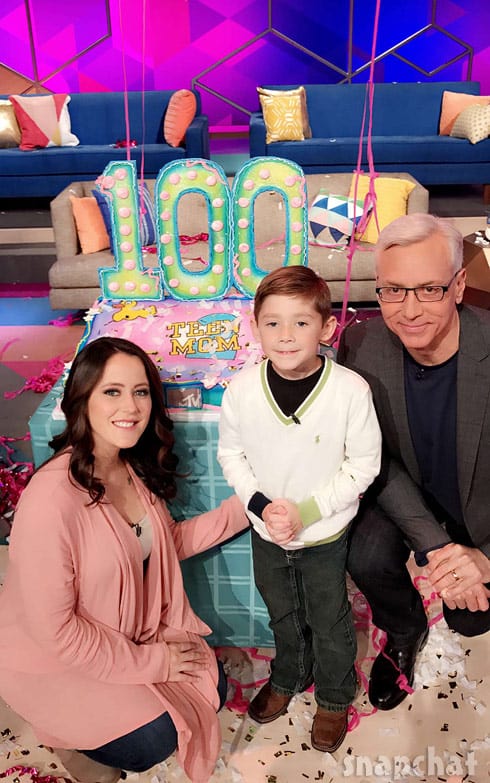 The Teen Mom 2 Season 7 finale was the show’s 98th episode, so that means fans should get to see number ? when the next season premieres, if MTV continues their trend of kicking off each new season with back-to-back episodes.

Jenelle Evans uploaded the most photos and videos from the event, and in her Snapchat clips you can see lots of those in attendance, including the moms, Javi Marroquin, Vee Torres, Babs Evans, David Eason, and more. Here’s a screen grab of a very enthusiastic Kail Lowry in which you can also Javi and Vee — who looks like she might have stolen the show as far as the Teen Mom 2 Fashion Police go! (And yes, that is Jo Rivera holding her hand.) 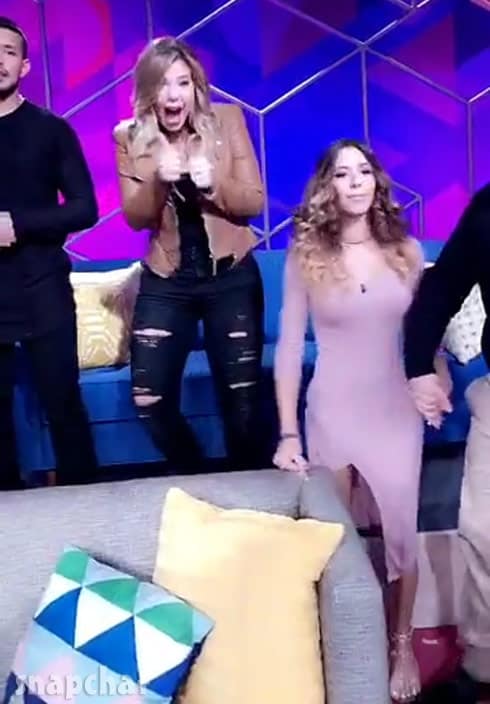 And here’s a video of Jace at the shindig, looking a bit party pooped:

At some point, Jace apparently got hold of Jenelle’s phone and was shooting his own videos that Jenelle (or perhaps Jace) later posted on her Snapchat account. Strangely, all of them appear to have been recorded in reverse — which doesn’t matter when I can only post screen grabs, like this awesome shot of Babs Evans being her Babstrulescent self: 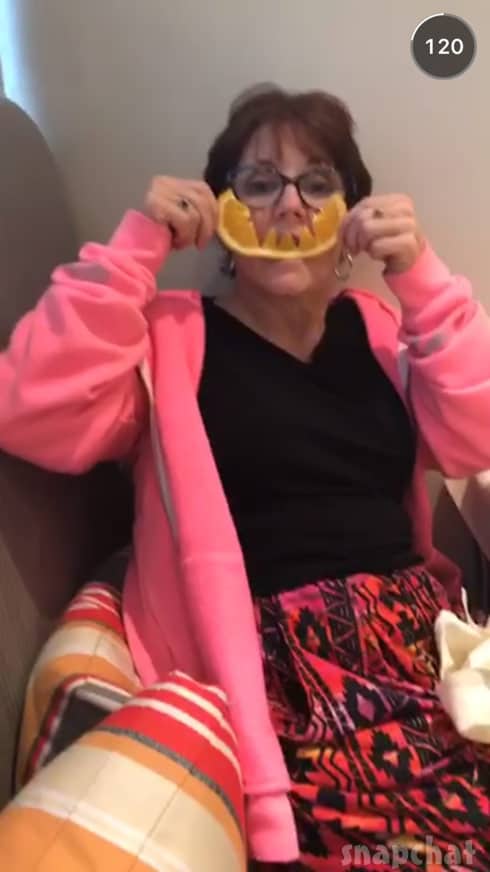 More photos from the gals: 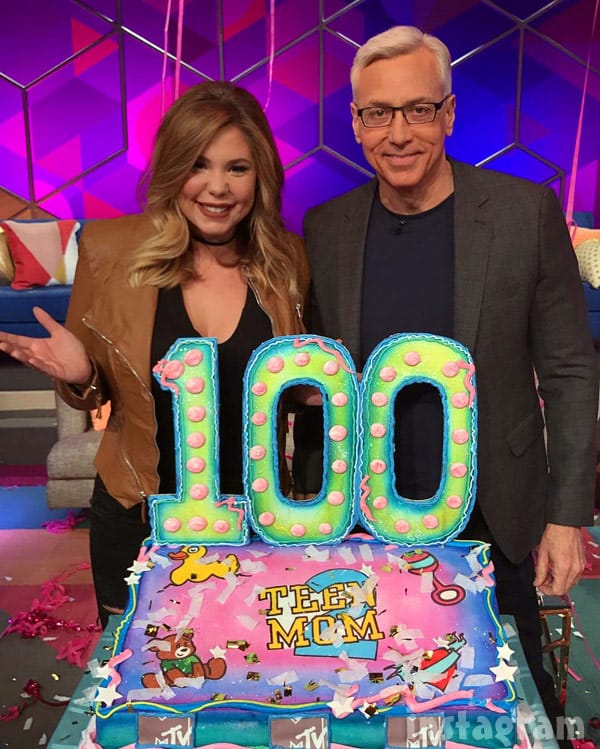 Just doing what we do best ??

Getting my hair did by the one and only @ricardolauritzenhair. He is absolutely #Amazing !?? 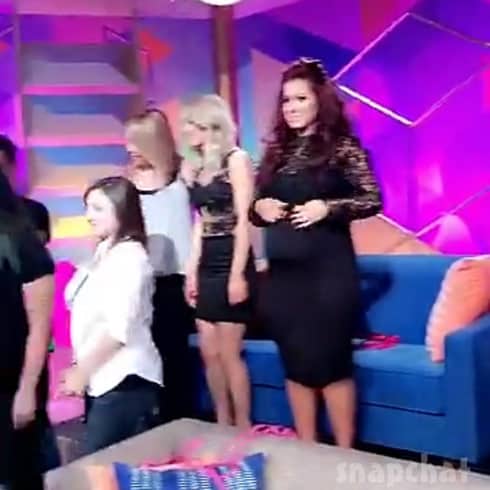 There’s still no word on when Teen Mom 2 Season 8 will premiere, but I’m guessing we will know soon, so stay tuned!