MTV threw a curveball yesterday by airing a full Teen Mom 2 Catch-Up Special. The hour-long show looked back on how Chelsea Houska, Jenelle Evan, Leah Messer-Calvert and Kailyn Lowry-Marroquin’s stories began and filled in the gap of what viewers missed. 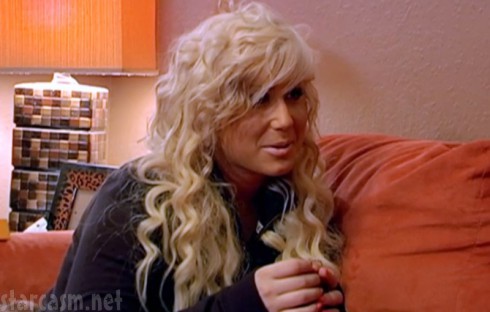 Chelsea finally earned her GED and began cosmetology school. Around the same time, Adam Lind returned to the picture and even gave her a promise ring… But ran away again at the first sign of trouble with Chelsea’s dad, Randy Houska. Heartbroken — particularly when Adam began flaunting his new relationship — Chelsea took a break from school. She returned just as the season wrapped. 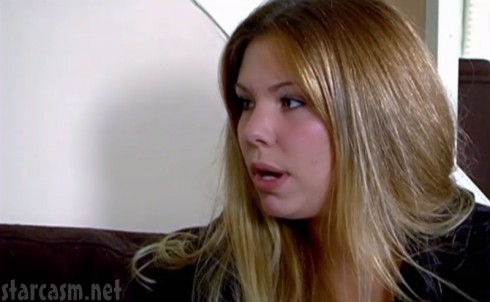 Kailyn met new man Javi Marroquin through mutual friends. After seeing how great Javi was with her son, Kailyn decided to give their relationship a chance. They fell in love and decided to wed before Javi shipped out for boot camp. Unfortunately, Kailyn and Jo Rivera’s relationship was tenser than ever — particularly after a physical argument. Jo also opposed Kailyn’s desire to move across the country to be with Jo. 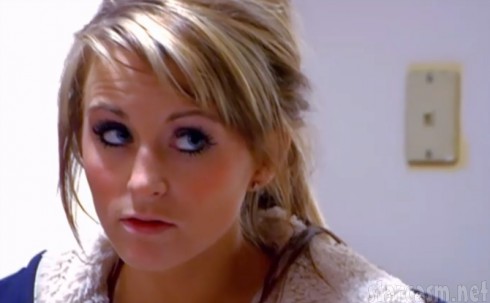 Leah and Corey Simms ended their marriage, but remained emotionally attached — even after Leah met and got engaged to Jeremy Calvert. Although she was torn between Corey and Jeremy, Leah got pregnant with Jeremy’s child and continued to plan their future. After suffering a tragic miscarriage, she asked to put their engagement on hold… Before ultimately deciding she was over Corey and ready to wed. Meanwhile, daughter Ali faced a battery of tests to determine what was slowing her physical development. 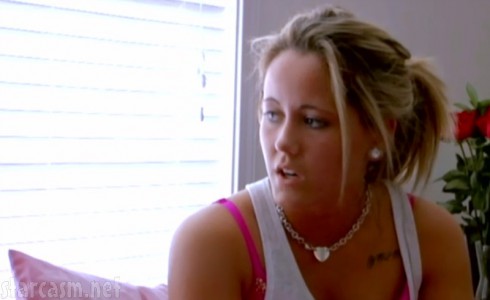 Jenelle returned from an addiction rehabilitation in California to seemingly find happiness with boyfriend-turned-fiance Gary Head. But, shortly after getting engaged, Jenelle and Gary got into a physical altercation and broke up. Jenelle then went back into the arms of Kieffer Delp, an old boyfriend/former drug companion. They began using again and Jenelle ultimately became hooked on heroin.