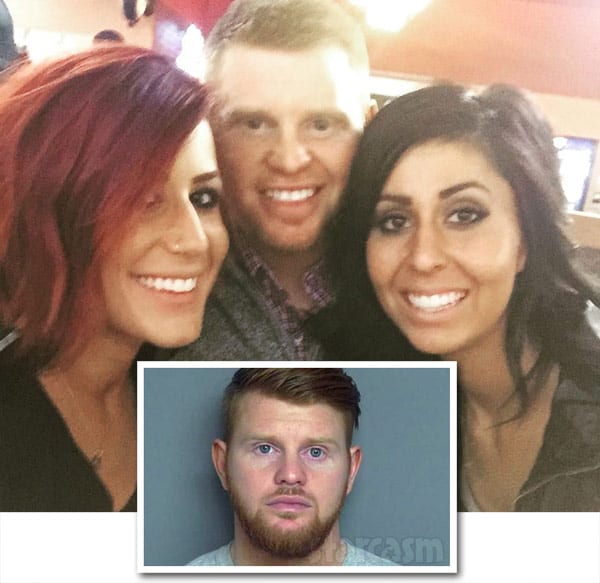 The husband of Teen Mom 2 star Chelsea Houska’s best friend Brittnee Bawek was arrested in South Dakota last week after trying to arrange a sexual encounter with a police officer posing online as a 14-year-old girl.

28-year-old Alex Bawek was arrested Thursday in Altoona, South Dakota and charged with felony counts of use of a computer to facilitate a child sex crime, child enticement, and attempted sexual assault of a child younger than 16. 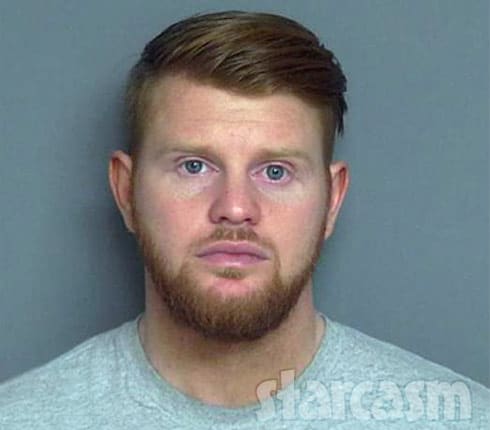 According to the police report, Alex placed an ad on Craigslist seeking a woman or couple looking to have some fun. An undercover police officer responded to the ad, posing as a 14-year-old girl.

Alex, who listed himself as being 28 years old in the ad, messaged back and forth with the officer before the conversation got sexual and he asked for sexy photos.

In response, the police officer sent Alex a bikini photo of an underage girl. After receiving the photo, Alex arranged a pick up at an apartment complex, but instead of the teen girl, police officers were waiting for him there.

Initially Alex told police that he was meeting an underage girl that was 16 or 17, but he later admitted that he knew she was 14 and that he wanted to have sex with her. Police found a box of condoms in Alex’s car.

Given the three charges against him, Alex is facing up to 65 years in prison if found guilty of all three felonies. He was reportedly released without bond and his next scheduled court appearance is January 23. 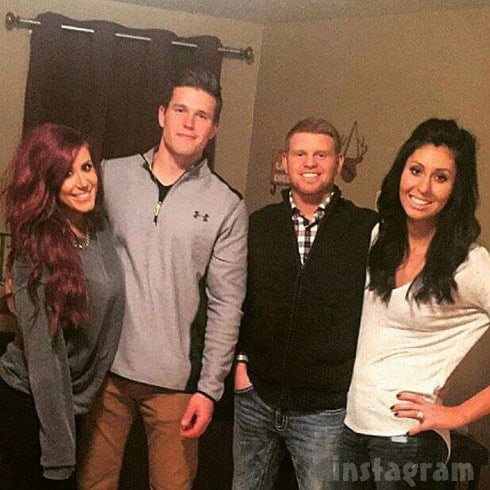 Brittnee and Alex got married in July of last year, and in October they announced Brittnee is pregnant and due in April of 2018.