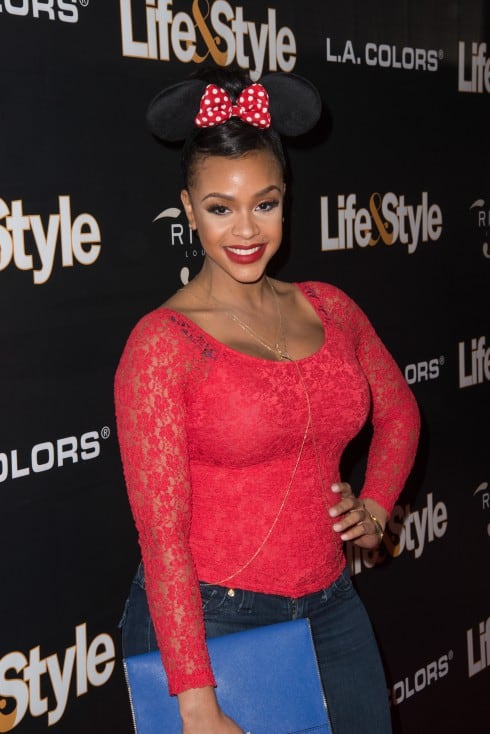 The Masika Kalysha baby isn’t the only thing causing drama for the Love & Hip Hop Hollywood star & baby daddy Fetty Wap. According to Masika, Fetty–and his social media outbursts–are not making things easy for her, nor are the constant rumors about the drama that led to their baby’s birth in the first place. Masika put those rumors (and Fetty himself) on blast in a brand-new interview with The Breakfast Club, one in which she denied totally that she had gotten pregnant by Fetty simply to trap him:

According to Masika, what actually happened couldn’t be father from those rumors: “I’m a business woman,” she explains above, “and I would love to pay you for a record,’” she said, describing she and Fetty’s first encounter. “And he kind of stopped and laughed at me….He’s like ‘Naw, I’ll do it for free.'” Fetty wound up not completing the record, but the two had begun a relationship–one that became increasingly personal as the weeks passed.

Elsewhere in the extensive interview, Masika claims she told Fetty not to climax when the two were having sex, but that he ignored her–and continued to do so while the pair saw each other. Khari, the resulting baby, was born this past March; Fetty shared the first photos of Khari on social media this past summer, and earned a swift rebuke from Masika, who had not given him permission, after doing so. 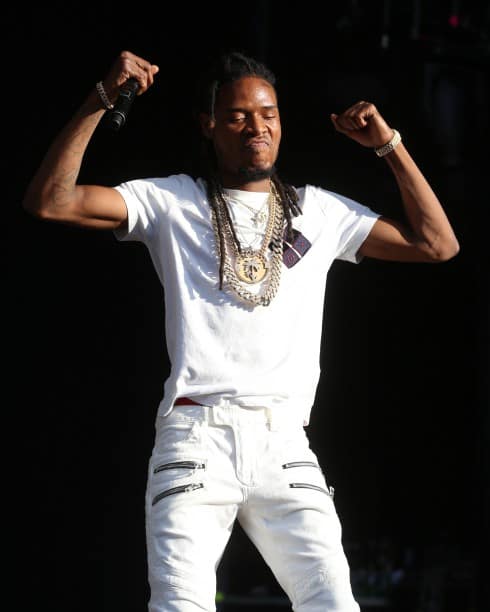 One other wrinkle in the Masika Kalysha baby drama? The 31-year-old momma found out she was pregnant with Fetty’s child on what might have been the worst possible day: she had gone in to see a plastic surgeon for a consultation about having her breasts done. At the time, Masika didn’t have the faintest idea that she was with child–something she recently explained for the benefit of VH1’s cameras.

“My self-centered a$$ was…getting my boobs redone,” Masika said, “because it’s just a f*cking mess under here….I was going to pay and [the doctor said] the pregnancy test came back ‘indiscriminate.’ I was like, ‘What does that mean?’ and he said it’s no big deal….Just go back to the lab and get another test.”

Masika went on to explain that picked up a pregnancy test on the way to her hair appointment, “just for sh!ts and giggles” because she knew “it would say negative.” Lo and behold, when she looked down at the stick after peeing on it, the result was positive: “I was oddly calm, because [I was in the salon]….I’m pregnant by Fetty Wap, and I can’t get my boobs done anymore.”

Unfortunately, the network has disabled embedding for the video, but you can watch it for yourself here.

PHOTO Kylie Jenner and Tyga are apparently back together, for reasons passing understanding