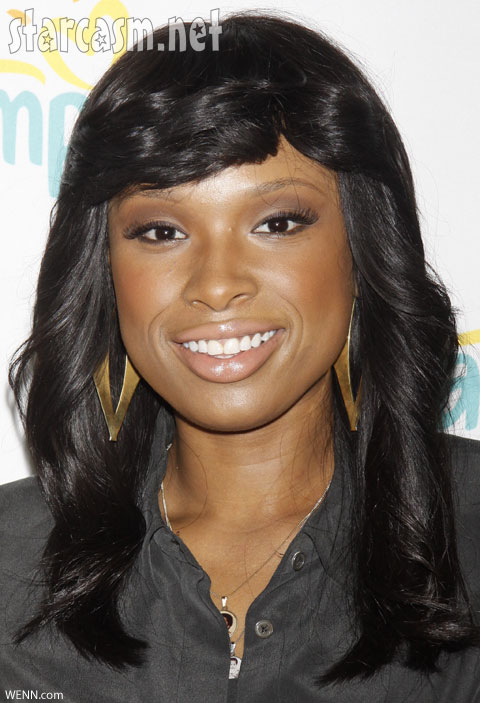 Four years ago singer-actress Jennifer Hudson suffered unimaginable loss when her mother, brother, and nephew were killed at the hands of her former brother-in-law brother-in-law William Balfour.

This year, after an emotional trial, Balfour received three life sentences. Last night Jennifer Hudson’s interview with Oprah aired, and she expressed forgiveness, understanding, and compassion for the man who took the lives of three family members, including a young child.

“For the most part, it’s not his fault. It’s what he was taught, how he was brought up. You never had a chance. Had you had the love my mother gave us, or the background…that some have, then you would’ve stood a chance.”

That is some powerful forgiveness. It’s obvious that Jennifer Hudson has clung onto the light, during even her darkest times. Scars from this will never diminish, but Jennifer has tried to heal and take care of herself and her family and focus on the good things. Displaying this level of compassion for the murderer is evidence of an overwhelmingly strong and wise person.
Could you forgive someone who did this to your family?
Tweet Pin It