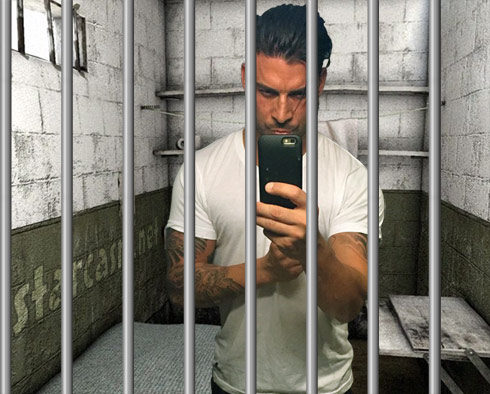 Vanderpump Rules star, and former Channing Tatum roommate, Jax Taylor is reportedly in jail in Hawaii after being arrested for felony theft…of a pair of sunglasses!

TMZ broke the story after speaking with Hawaiian law enforcement sources. They revealed to the site that Jax (whose real name is reportedly Jason Taylor) allegedly stole a pair of shades from a sunglass store a block away from the hotel he was staying at. As far as the felony charge, Hawaii requires the stolen property be valued at a minimum of $300 for that, so at least Jax allegedly nabbed a nice pair!

When TMZ posted the story earlier today Jax was reportedly still behind bars.

Jax is currently vacationing in Hawaii with girlfriend Brittany Taylor, and the two of them have been sharing numerous photos with some very beautiful scenery — both in the background and the foreground: 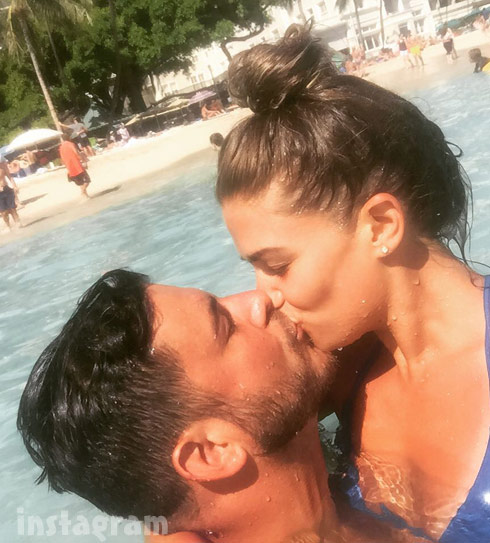 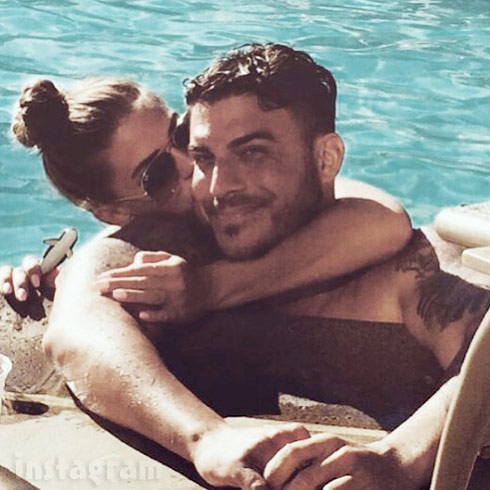 Actually, it might not be that much of a vacation as numerous members of the Vanderpump Rules cast were along for the Hawaiian vacay, which probably means it was being filmed: 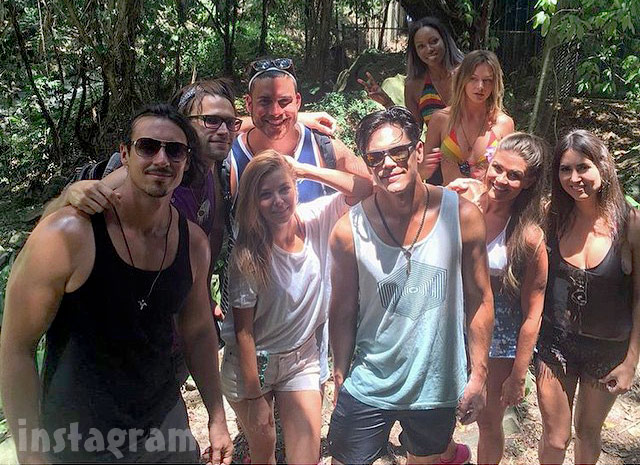 And here’s a photo of Jax sporting a pair of shades — could they be the ones? 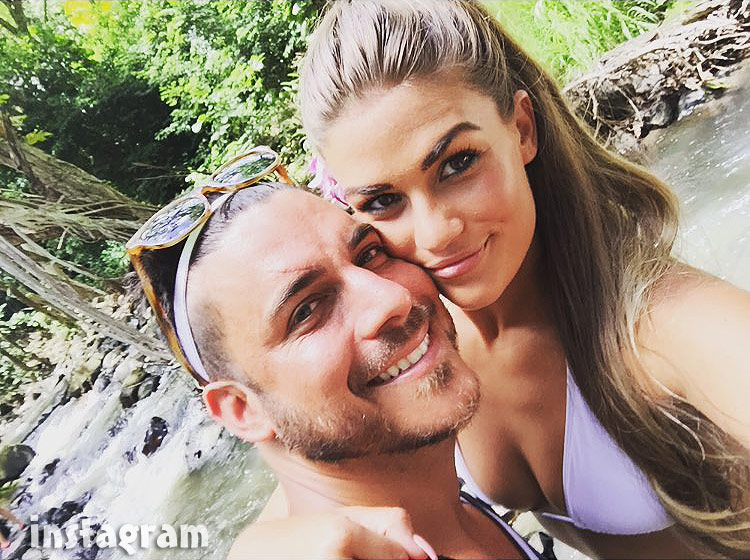 I was thinking maybe they resembled those of fellow Bravolebrity Dana Wilkey:

The tropical locale has many fans wondering if it wasn’t supposed to be a romantic backdrop for a proposal. Hmmmm… Stay tuned!

Are Vanderpump Rules stars Jax Taylor and Stassi Schroeder back together?