Pip Andersen and Crystal Clarke, both current residents of the United Kingdom, have been selected for roles in the newest Star Wars movie–from a pool of nearly seventy-thousand people. 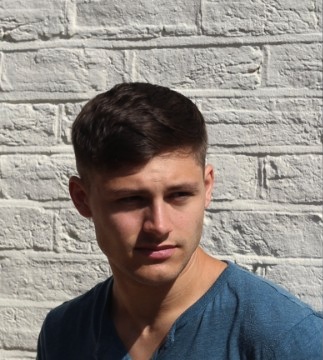 Andersen is a British actor and expert in the wall-climbing, path-eschewing, performance art of parkour. To this point in his career, he is best known for putting those skills to use in an ad for The Amazing Spider-Man:

Clarke is an American actress currently studying in Glasgow, and will graduate from the Royal Conservatoire next year. Her biggest filmed role to date is in the forthcoming The Moon and the Sun, starring Pierce Brosnan and William Hurt. 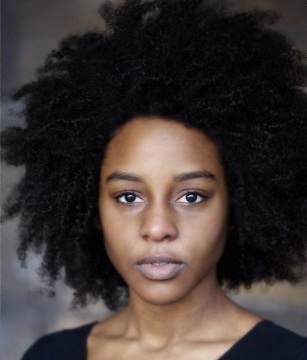 Crystal Clarke has primarily been a theatre actress, though she does have big-screen experience.

The Star Wars universe has always been about discovering and nurturing young talent and in casting Episode VII we wanted to remain absolutely faithful to this tradition. We are delighted that so many travelled [sic] to see us at the open casting calls and that we have been able to make Crystal and Pip a part of the film.

The young guns will have to wait a little while longer to begin playing their parts, however. The Episode VII set will be shut down for two weeks beginning in August, in order to give Harrison Ford more time to recover from his recent leg injury.

Firefighter Jordan Lifander admits he lied about being a 9/11 hero, first responder

VIDEO Alabama man ticketed for eating while driving in Georgia