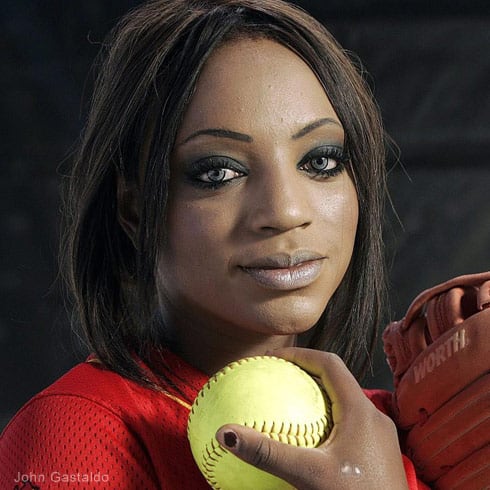 On the series premiere of MTV’s series Teen Mom: Young Moms Club, it was revealed that four of the five main cast members have been friends since high school, and that they all suffered through the tragedy of losing another of their close friends, Briana “Bree” Williams. In the episode it stated that Bree and her mother were murdered, but it didn’t reveal that they were both murdered in their own home by Bree’s brother.

The terrifying scene happened at the family’s house in Rancho Penasquitos early in the AM on July 18, 2011. From The San Diego Union-Tribune:

About 1:15 a.m. on July 18, 2011, residents were awakened by the sounds of a woman screaming. They looked outside to see Briana Williams struggling with her 6-foot, 300-pound brother on the balcony of their home on Paseo Montril, outside her bedroom window, prosecutor Kristen Spieler said.

At one point, Briana was seen hanging from the balcony by her hands and eventually dropped to the pavement below, according to Spieler, who said the defendant was seen calmly walking back into the home.

Within minutes, police arrived and found the defendant in the front yard, standing a few feet from where his sister lay dying, the prosecutor said.

Near her body was a bloody knife, Spieler said.

When officers made entry into the home, they found the body of Donna Williams face-down in Briana’s bedroom, the prosecutor said. 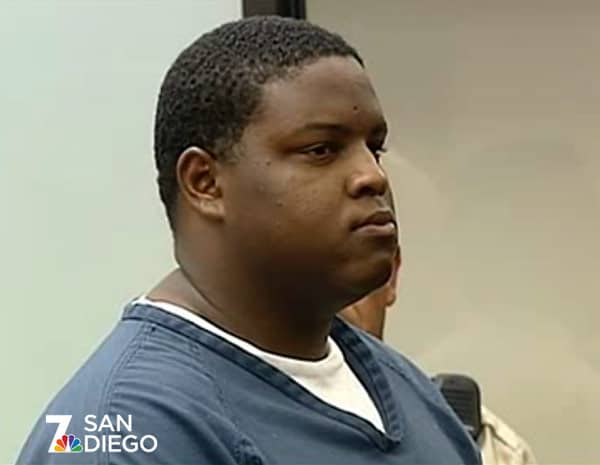 Bree’s brother, Brian Rockwell Williams (photo above), was 24 years old at the time, and had previously been diagnosed with schizophrenia. It was later revealed that police had been called to the home less than a month before the murders due to Brian causing a disturbance. “Sources say Donna had been upset with her son because he wasn’t taking his medications for schizophrenia and threatened to kick him out of the house,” reported NBC San Diego at the time.

In October of 2011, a judge determined that Michael was mentally incompetent to stand trial, and he was sent to a state mental hospital for treatment. According to ABC 10 News, “Once his competency was restored, he was returned to San Diego, where murder charges were re-instated.” Michael would later enter an insanity plea in February of 2013. I could find no further updates on his status after the February, 2013 article linked above. 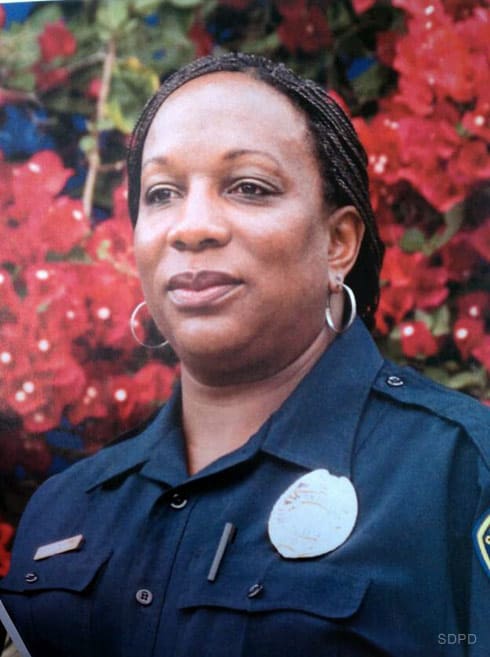 Her once-supervisor and family friend Capt. Jim Collins described how Donna Williams was the Queen Mother of the San Diego police Child Abuse Unit, earning recognition for her work with victims as well as high-profile cases like the disappearance of Danielle Van Dam. 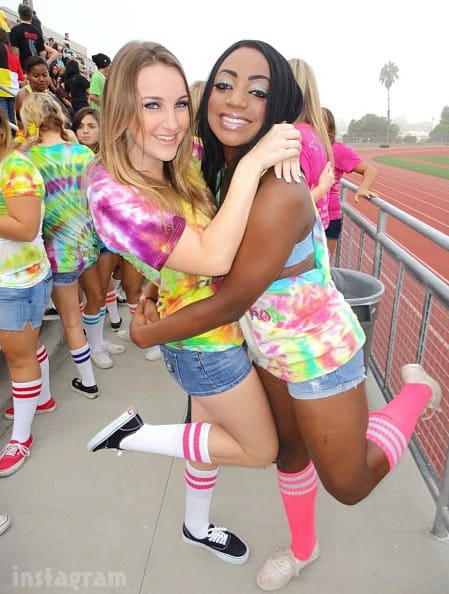 The memorial service for Bree and her mother was attended by roughly 2,000 mourners, including most of the cast of Teen Mom Young Moms Club. Show star Alyssa Abrenica spoke at the service and said of her friend: “We were supposed to grow old together, be at each others’ weddings, raise our babies together. Now I can’t even call you to hear your voice.” You can click here to watch Alyssa’s emotional speech.

More about Bree from her memorial page:

She attended Canyon View Elementary School, Mesa Verde Middle School and graduated from Mt. Carmel High School in June 2011. Bree was a gifted athlete, with a zest for life and fashion.

She began playing softball at a young age. She wa a natural. Bree started pitching when she was about eight years odl and developed an arm that could strike out even the best hitters. She played all of her travel ball career with the San Diego Renegades where she “represented the organization with sportsmanship, integrity and tremendous talent.” She played her high school career with the Mt. Carmel Sundevils where she was a part of the team when they took top honors 3 years in a row. Bree was also a member of the MCHS cheer team where she loved to dance and tumble. 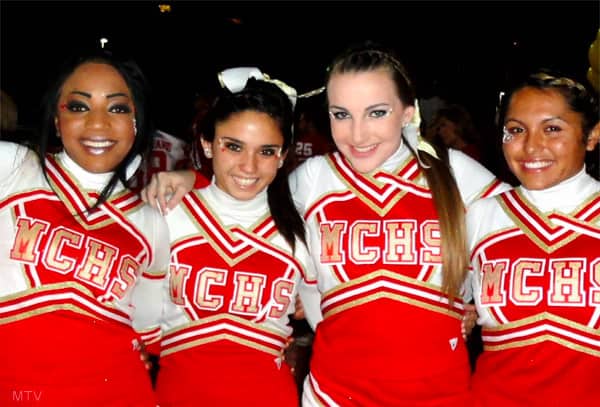 Bree enjoyed taking pictures, planning creative fashionable outfits and most of all, being with her friends. Bree’s friends were extremely important to her. She was caring, thoughtful and could be depended on if someone was in a jam. If you were looking for someone to cheer you up, you could count on Bree’s bright smiles and boisterous laugh. Briana was planning on attending the Academy of Art University in San Francisco, California on a full ride scholarship.

Some Instagram memories of Bree from Nicole, Alyssa, and Chandlar:

Happy birthday to my sister angel ! As I reminisce through the memories I share with you, I can still see those beautiful striking eyes, I can still hear that contagious laugh behind that big smile, & I can still feel all the love from your hugs. Though time was too short with you, I feel much gratitude for our paths crossing and I hold you close to my heart forever. Your young, captivating soul was filled with happiness, love, & an energy so bright and powerful. Thank you for making my world colorful & spontaneous & for all the time and memories I got to spend with you. I love you and I miss you my beautiful best friend !?

Can't believe it's been 3 years since you left us, Bree. You & Donna are still just as missed. Today is all about you two. Love you. ❤️? #breewilliams

Happy birthday Miss Williams. I hope the celebration up there is better than ever. ?

HAPPY (early) 21st MY ANGEL! The last birthday we got to celebrate with you at your "B" party and you were a baby haha? #18 #RIP #foreveryoung

Canyonside field 5 was named after my best friend today. I couldn't be any more proud of you Breezy baby??

I can't believe it's been four years, I miss everything about you best friend. The memories will live on forever as will the love in my heart that I have for you. RIP angel I am always thinking about you, I love you! #RIP #bestfriend #fouryears #usat16 #loveyouforever #breewilliams #myangel ??✨