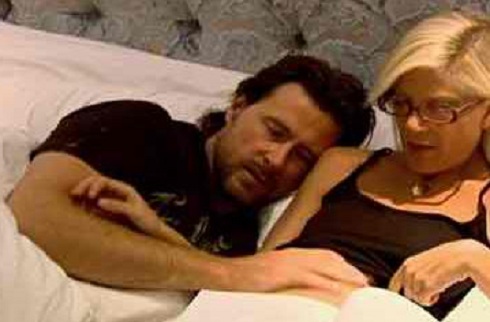 Tori Spelling is currently sitting in a hospital bed after suddenly falling ill following the birth of her fourth child. The new mommy of son Finn Davey Spelling underwent emergency surgery this weekend after reportedly sustaining an injury during childbirth.

According to TMZ, Tori was rushed to the hospital this past Saturday. While specific details have not yet been given, reports claim that she had been experiencing some life-threatening complications resulting from her C-section when giving birth to son Finn on August 30. “Tori underwent emergency surgery over the weekend due to complications from her c-section,” her rep tells PEOPLE. “She remains in the hospital and is resting comfortably.”

While Tori had remained silent on her blog ediTORIal over the weekend, the reality star was back at it on Monday, sharing posts about her family’s his and her pedicures and Liam’s love for his new baby brother. 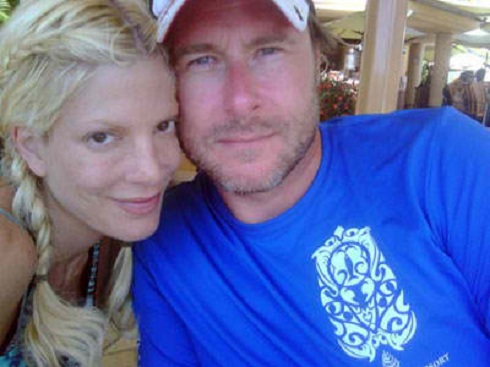 In the last year, Tori has given birth to both Hattie (October 2011) and Finn (August 2012). Interestingly enough, this isn’t the first time Tori experienced medical hardships following childbirth. After her third child, daughter Hattie, was born, Tori was hospitalized for severe migraines.

Now, this is just a shot in the dark, but we’ve got to mention, Tori and Dean have admittedly had trouble abstaining from sex after childbirth in the past, and when a woman has a C-section, it’s much more important to let her heal before getting “back in the saddle.” (Sex too soon after a c-section can result in internal bleeding and also infection.) So, could Tori and Dean have jumped the gun and gone against the doctor’s 6-week rule, resulting in her injuries?

Tori has never been much of one for indiscretion, so I’m guessing we will know one way or the other soon! Either way, we wish her a speedy recovery so she can get back to being a full-time mommy of four!