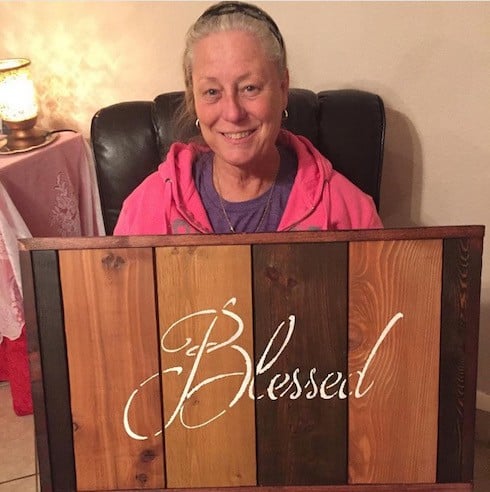 One of the stars of DIY’s most popular show has filed for a most unexpected split from her longtime husband–and been granted a temporary restraining order in the process. According to the Texas Flip n Move Donna Snow divorce documents, which were first obtained by Radar Online, Donna Snow Landers requested that her husband Marshall be removed forcibly from the house they share.

The documents further state that “the marriage has become insupportable because of discord or conflict of personalities,” and that there is no longer “any reasonable expectation of reconciliation.” Though the documents don’t describe the situation that led to the break, they do state that Donna and Marshall have been living apart since “on or about March 16, 2017.” 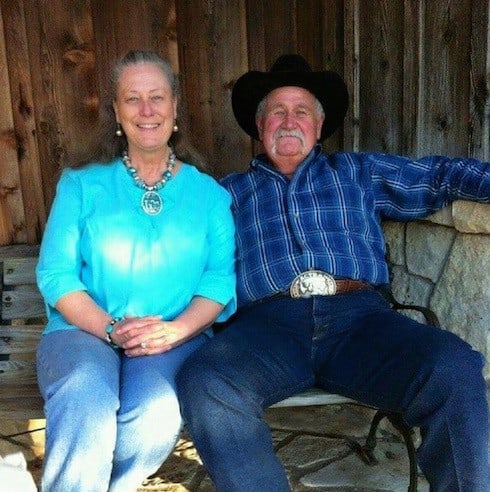 Celebrating 24 years today! Can you believe he has put up with me that long! You’re a good man Marshall, love you to the moon and back! #happyanniversary #texasflipnmove #texasflipandmove #catrinakidd #caseyhester #gactv #diy #hgtv #blessed

Most strikingly, Donna Snow’s divorce petition was filed jointly with a restraining order that her lawyers have further requested be made permanent. Among other things, the order would forbid Marshall from communicating with Donna “in person, by telephone, or in writing in vulgar, profane, obscene, or indecent language or on a coarse or offensive manner,” “threatening [Donna] in person, by telephone, or in writing to take unlawful action against any person,” calling her anonymously, “causing bodily injury” or threatening injury to Donna, or basically in any way interacting with her or her finances or property at all from now until forever.

The lone exceptions Donna Snow’s restraining order grants her estranged husband would be that he “make expenditures and incur indebtedness” for his living expenses and to pay for the lawsuit.

Neither the divorce petition nor the restraining order level any specific allegations against Marshall. Nonetheless, the specificity of the forbidden actions listed in the restraining order is disturbing, if only by implication. We wish Donna a happy home and a successful new season of Texas Flip N Move, which kicks off this Friday night on DIY.

Nicole Kidman said divorce from Tom Cruise left her depressed, but is now happier than ever