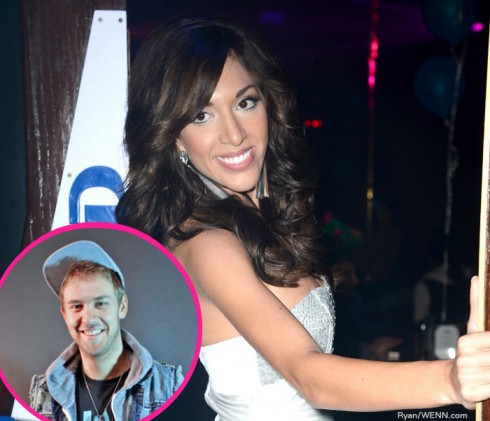 Farrah Abraham and her new boyfriend, Brian Dawe, went public with their relationship over the weekend in one of the most Farrah ways possible: A not-so-random faux-toshoot.

In the pictures, which were exclusively obtained by Daily Mail, the two lovebirds are seen canoodling around an Orlando park before making a wardrobe change and heading out for a romantic dinner. As their frequent hugs, kisses and adoring gazes clearly show, they are totally in love.

So, who is Brian Dawe, the lucky guy who won Farrah’s affections?

Brian is better known as “DJ Brian Dawe” of VH1’s Master of the Mix fame. Although he didn’t win the competition, the show ensured he’ll stay busy with work for a while. As a touring DJ, that means he regularly travels around the world to spin discs alongside some major stars, including Rihanna, Ke$ha, Busta Rhymes and more.

Although 30-year-old Brian rose through the ranks of DJ’ing in a relatively short period of time, he was sidetracked by a testicular cancer diagnosis in 2008.

“Thankfully, I was cured after surgery and months of chemotherapy,” he told Smash the Club in April. “I always tell people that having cancer was the best thing that ever happened to me. It was scary, obviously, to go through something like that, but it taught me to appreciate my life and not take anything for granted.”

Since then, Brian’s lived with the motto “plan your work, then work your plan” and has continued to find success. 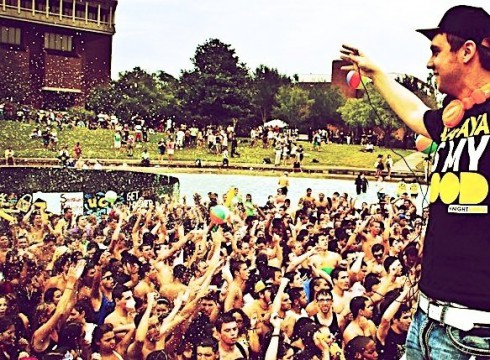 Brian considers Orlando his homebase and occasionally spins at local clubs. Most recently, he headlined at Club Vain — on the same night as our dear Farrah’s “Filthy” appearance. 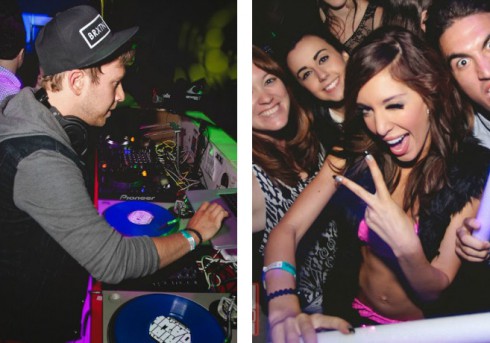 According to Daily Mail, Farrah and Brian got acquainted long before the Orlando appearance: They reportedly began dating in May, around the same time as Farrah’s Backdoor video.