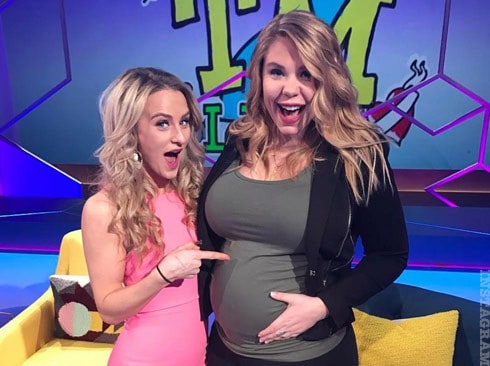 A very much pregnant Kailyn Lowry and a rumored to be pregnant Leah Messer appeared on last night’s live Teen Mom 2 Aftershow Special.

While a number of topics were discussed, everyone was primarily concerned with two unanswered questions:

Who is the father of Kailyn Lowry’s baby and is Leah Messer also expecting?

Leah Messer stirred up a hornet’s nest during a live stream when her daughter Addie whispered to her that she should “tell them about the baby in your tummy.” Further igniting speculation was a scene from a recent episode in which a number of sonograms were clearly visible on Leah’s refrigerator.

Leah quickly shot the rumors down at the time, with sources close to the star also telling The Ashley that Messer was not pregnant.

Leah steadfastly continued to deny the rumor during last night’s show. Nessa replied, “Don’t lie to me like Kail’s been lying to me,” in reference to Kail’s previous false denial of her pregnancy. 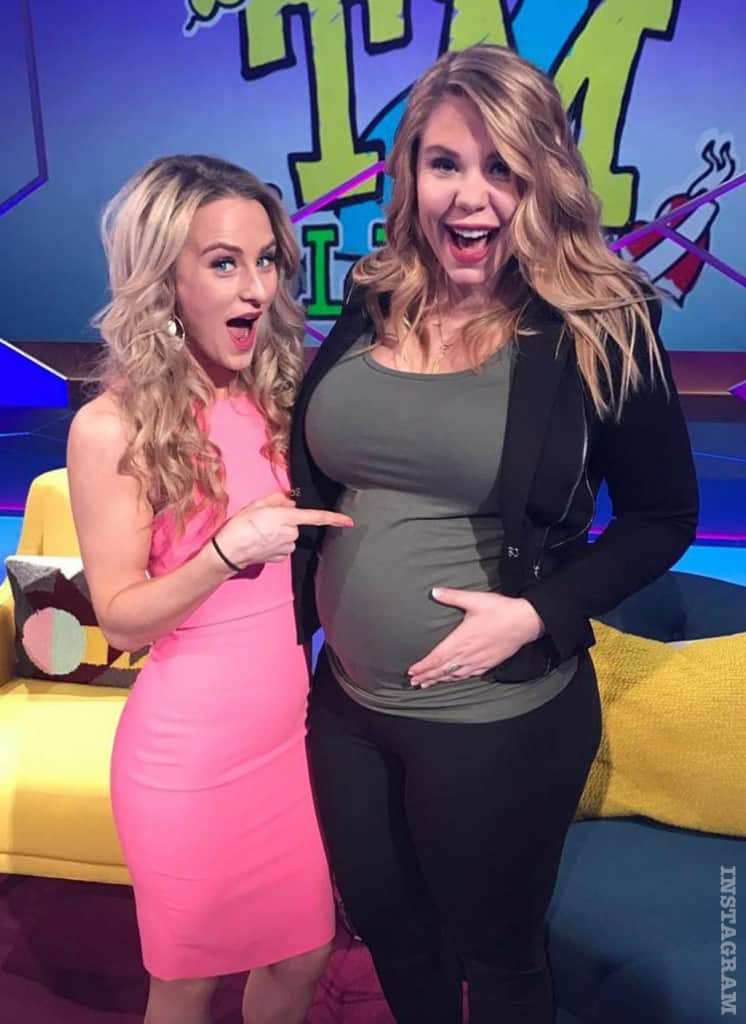 Speaking of Kail, she made a name drop that had Teen Mom sleuths slivering as she mentioned someone named Larry just once while talking about her prep for baby number 3. So was this Larry person the much-speculated identity of Kail’s baby?

Kail addressed the Larry situation via Twitter after the show aired:

Omg you guys 😂 Larry is a producer. We were talking about how good isaac is.

Kail also highlighted that while she would be fine with a boy or a girl as long as her baby is healthy, she was intimidated by the possibility of a daughter. “I don’t care, boy or girl, but I don’t know how I’m going to do it with a girl. If she’s anything like me, it’s going to be rough,” she proclaimed.