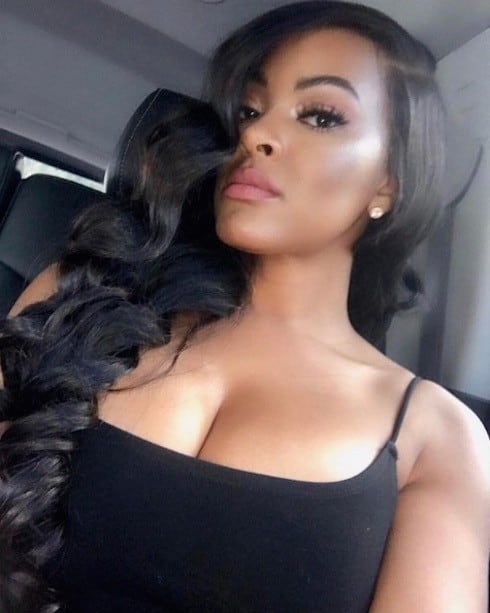 Basketball Wives LA‘s Season 5 reunion special saw a mass send-off of the craziest kind: Angel Brinks quit, DJ Duffey was fired and practically thrown out, Jackie Christie teased her own departure, and several other cast members were rumored to be on the chopping block. Given all that chaos, it’s natural that rumors about OG Malaysia Pargo have swirled, leading to inevitable speculation: Is Malaysia Pargo still on BBWLA?

RELATED: Who are Basketball Wives LA married to? Complete list with photos & bios

Since the reunion, noted fan page BBWLA News has been dishing like mad regarding the new and returning cast for Season 6–and, according to them, Malaysia will indeed be back, drama and all:

Apparently OG Malaysia was not fired from #BBWLA after all and is coming back for season 6? @MalaysiaPargo pic.twitter.com/0kpg591AxR

We’ve gotten further confirmation on the form of Malaysia’s brand-new Season 6 intro look. She’s appearing alongside Shaunie O’Neal and Jackie Christie in the initial promo shots and teaser clips for the show:

Malaysia's look for the new intro of #BBWLA season 6! ??

In addition to Malaysia’s return, former cast member Evelyn Lozada recently announced that she’ll be making a triumphant return to the show for Season 6. “I know what everyone’s thinking,” Evelyn said at the time. “‘Is she going crazy? This is her going backwards.'” But, after a conversation with Shaunie, Evelyn knew she had to come back to help “change the direction of the show.”

RELATED: Evelyn Lozada confirms return to Basketball Wives LA: ‘We want to change the direction of the show’

Regardless of any changes in direction that might be coming, we’re looking forward to more of this:

Blac Chyna accused of rampant infidelity, fathering her child with someone other than Rob Kardashian, littering (probably)