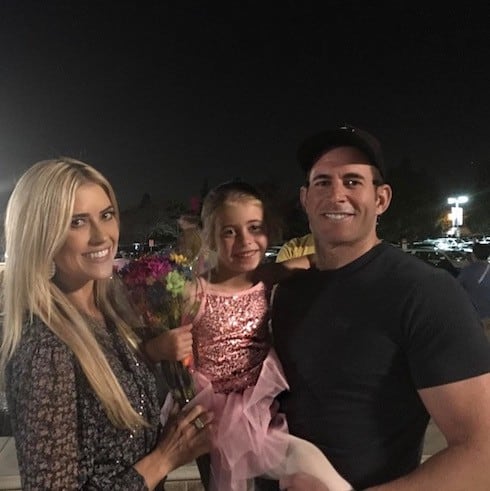 Though the first couple of Flip or Flop is still heading for a divorce, a new report suggests that there might be a behind-the-scenes struggle to keep things going professionally. The latest from In Touch is that Tarek El Moussa wants Christina back for ‘business purposes’–more specifically, because he’s said to be “jealous” of how well she seems to be doing and the offers she’s been fielding for her own show.

Plus, if the anonymous quotes are to be believed, it also sounds like he’s is just really eager to win the divorce. Tarek has been “stuck in neutral since the split,” says the nameless insider, and “he hates that Christina has been getting more publicity than him.” (Indeed, whoever’s handling Christina’s PR landed a massive blow with the story that Tarek allegedly joked about raping Christina in front of the Flip or Flop crew while on set.)

Added the insider, “He still wants to outshine Christina in every way possible.” 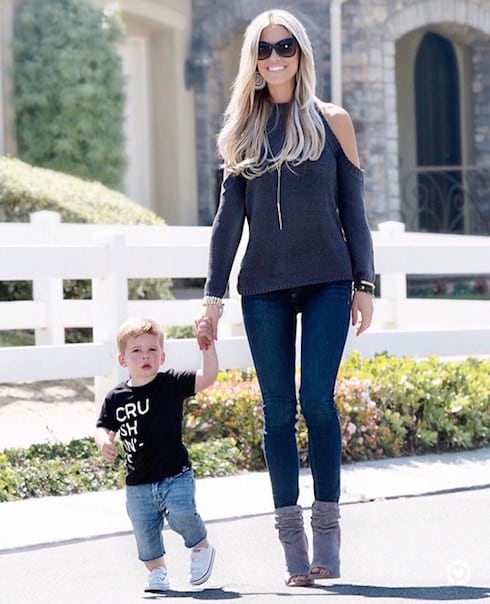 This spin on the familiar story–HGTV had to threaten Tarek and Christina with a breach-of-contract lawsuit to get them to finish filming Season 7–has no doubt been influenced by last week’s announcement that there won’t be a Season 8. Instead, HGTV is moving forward with an aggressive expansion of the Flip or Flop brand, with plans to debut no fewer than five spin-offs between now and the summer of 2018. (The first of these, Flip or Flop Vegas, premiered last week.)

But the original show had the second-highest ratings on the network, behind only Fixer Upper. So it’s only natural that Tarek would want to keep the gravy train running, right? According to the insider, that’s basically the way he’s been thinking: “[Tarek] tried to persuade Christina by saying it will be great for their business and open so many doors for huge payouts, but Christina is not buying it. She knows she’s fine without him and doesn’t feel bad for Tarek because, as she’s told friends, he put her through hell.”

Tarek, to his credit, has at least managed to keep something of a sense of humor about the situation: