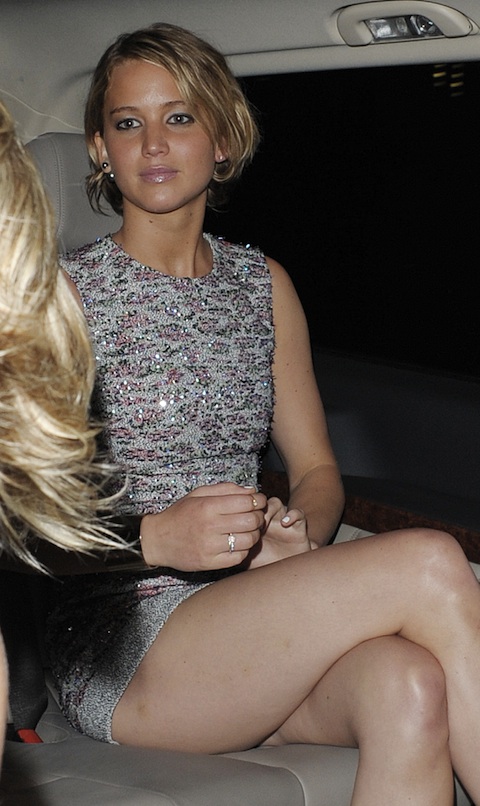 A second round of hacked and leaked celebrity nudes has struck the internet.

Posters on 4chan (the site where the first round of photos was first posted) and Reddit began uploading nude and sexually explicit celebrity photos on Saturday morning and into the night. 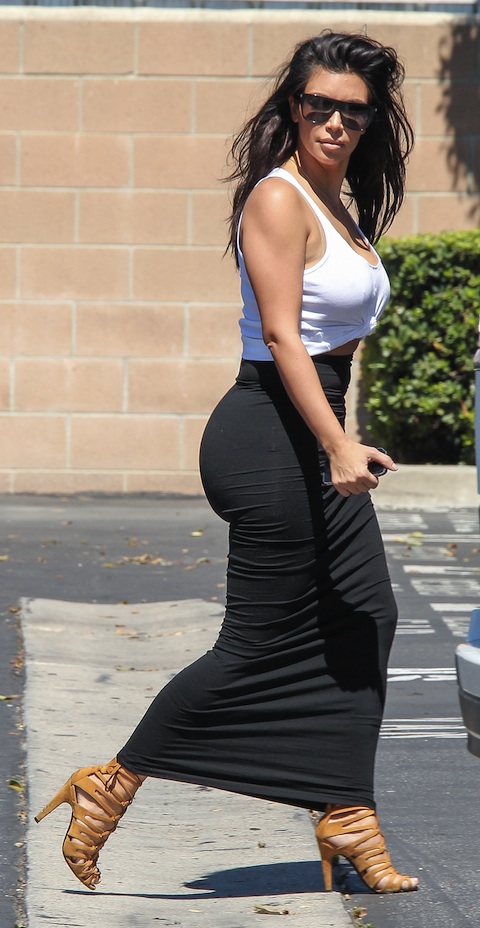 Among the latest round of celebrities affected by the leak:

Both Reddit and 4chan have changed their policies, in light of the first round of leaks, to better comply with the Digital Millennium Copyright Act. They won’t be liable for damages as long as they take down immediately anything that the original owners complain about. 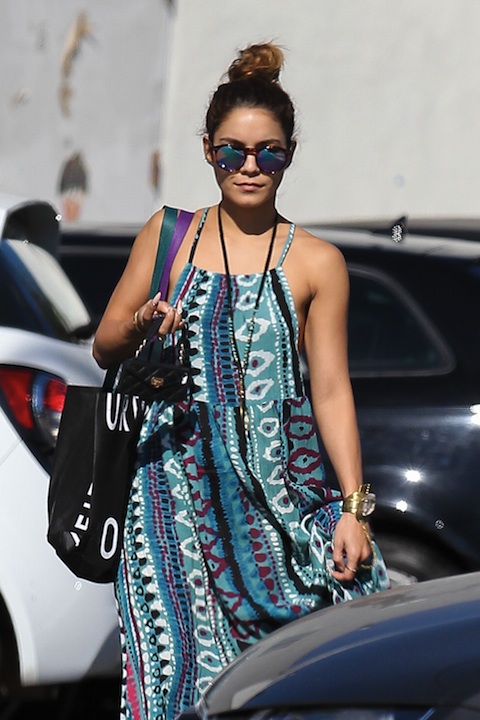 Unfortunately, this is not the first time this has happened to Hudgens (above). The High School Musical star had nudes leak online in 2007, and again in 2009.

Though it’s been taken down from the most prominent sites, this most recent rash of celebrity photos has begun to proliferate on Twitter. This makes obtaining them easier for those interested, and containing them more difficult for the celebrities themselves.

The FBI is still investigating the initial leak. So far, they’ve announced neither arrests nor leads.