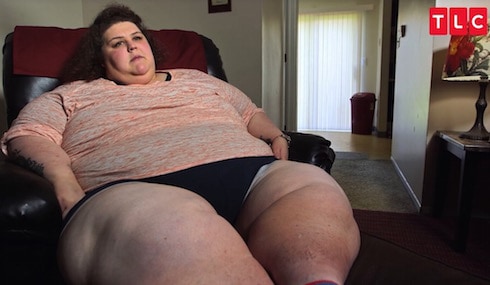 My 600 Lb Life Season 6 star Sarah Neeley looks like she’s well on her way to becoming maybe *the* most successful story in the show’s history. Since the last time we checked in with her, Sarah has lost what sure looks like a mind-boggling amount of weight. We’ve used the phrase “You might not recognize her” to describe some of the show’s cast before; based on the latest My 600 Lb Life Sarah Neeley update, though, we may have to employ it more sparingly.

We first met Sarah at her peak weight of 642 pounds. Her weight problems began when Sarah was just a toddler, when eating became “a way for her to cope” with her father’s drinking and the fights it caused between her mother and father. In addition to her obesity, the 24-year-old suffered from a cellulitis infection that left her unable to walk.

Despite those obstacles, Sarah eventually lost enough weight to be approved for weight loss surgery. By her episode’s end, Sarah had lost a total of 249 pounds, bringing her weight down to 393 pounds and rendering her far more mobile — and much happier.

And it turns out that Sarah was only getting started. Not long after her episode premiered, Sarah revealed that she had lost almost half of her peak weight, meaning she was down approximately 70 more pounds. In addition to Dr. Now, Sarah had a nutritionist on her side, was going to the gym regularly, and looked every bit the determined weight loss assassin in the selfie below.

But all that good news is just a preamble for this Sarah Neeley My 600 Lb Life update. Sarah has offered a few new photos since then, each more encouraging than the last — it looks like her weight loss has really accelerated. For example, here’s another selfie of Sarah’s, this one from last June: 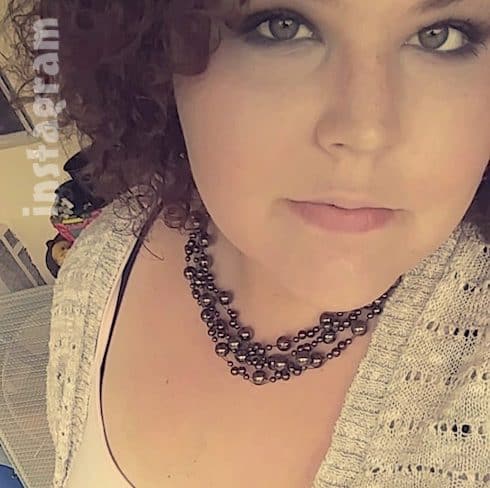 Now, compare that image with two of the most recent pics Sarah has shared, both of them from late December. In the first one, her face is considerably slimmer: 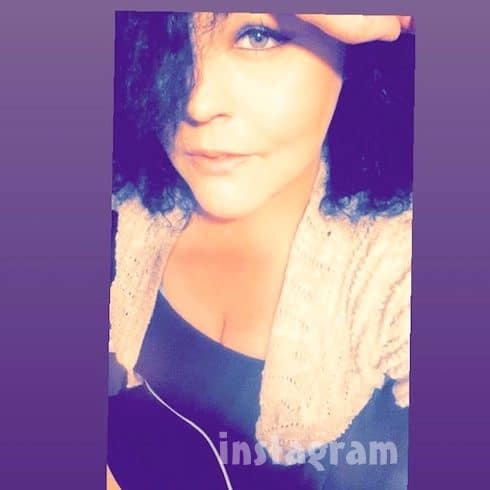 The second is actually a near-full-length body shot; it’s this image that will have your jaw on the floor. If Sarah isn’t absurdly close to her goal of 190 pounds, she’s become an excellent Photoshopper: 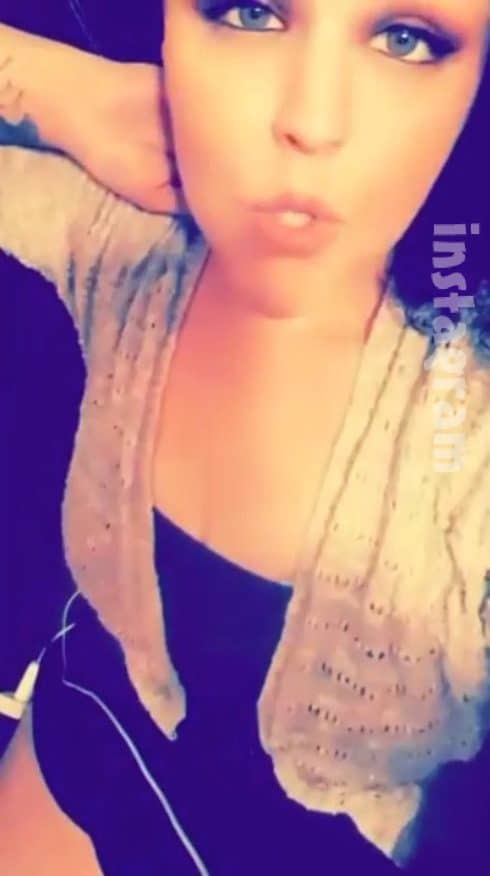 Maybe the best news of all is that we likely don’t have long to wait to find out exactly how Sarah’s doing. As we revealed last year, a Sarah Neeley Where Are They Now? episode has been in the works for months. It’s entirely possible that the episode will air as part of the show’s fifth season, forthcoming this spring.

You can follow along with Sarah’s weight loss journey via her official Facebook account. And you can revisit her My 600 Lb Life debut here, via the show’s official site.