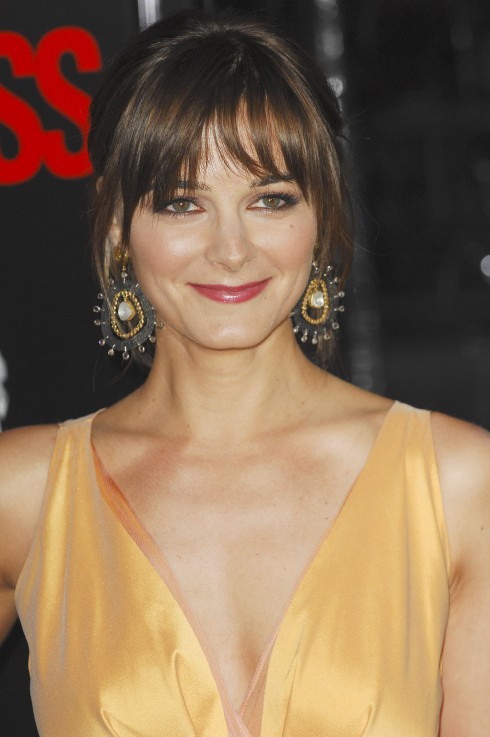 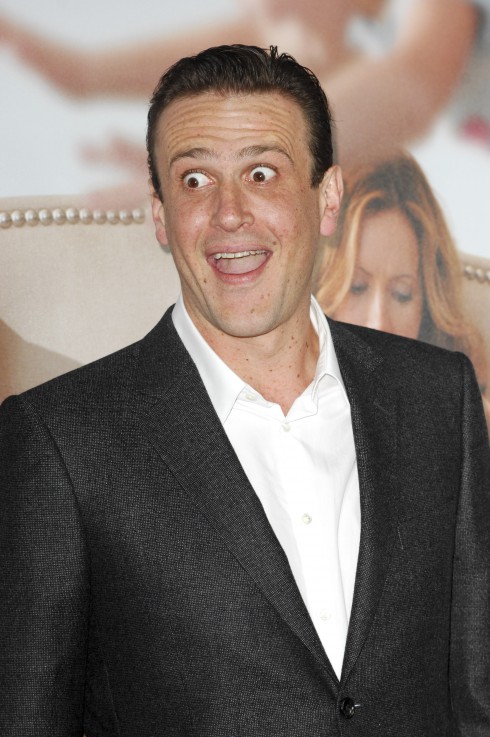 Jason Segel split from Michelle Williams in February after a year of dating, and after spending a few months as a single dude in Hollywood, the 33-year-old This Is 40 actor has reportedly moved on with 31-year-old Serbian Australian actress Bojana Novakovic.

“He had been dating some girls, a few. But think it may be a little more serious with this one,” an insider tells Us Weekly of Bojana. “He wanted to date, but he did learn that down the road he does want something more stable and serious.”

While their relationship is still in the early stages, Jason and Bojana have already gone public. On Sunday, June 9, the two were spotted doing some shopping and having lunch in Hollywood. During the outing, the two were smiling as they walked with their arms around one another. 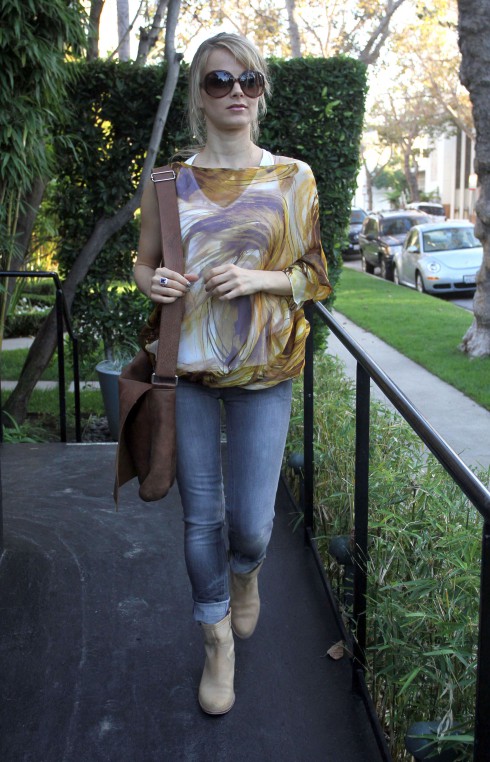 ^ Bojana as a blonde, as she is now. (Photo: FayesVision/WENN.com)

Following Jason’s split from Michelle Williams, it was reported that distance was what drove them apart. Michelle lives in New York and Jason resides in Los Angles where he films How I Met Your Mother.

On June 5, Us Weekly revealed that Michelle has also moved on with artist Dustin Yellin. The two were seen strolling through Brooklyn earlier this month, and reports claim that Dustin has already met and spent time with her young daughter, Matilda.

Prior to dating Michelle, Jason was linked to Michelle Trachtenberg, Lindsay Lohan and Drew Barrymore — to name a few.

What are the ingredients of Bethenny Frankel’s Skinnygirl Daily Cleanse? Does it work?