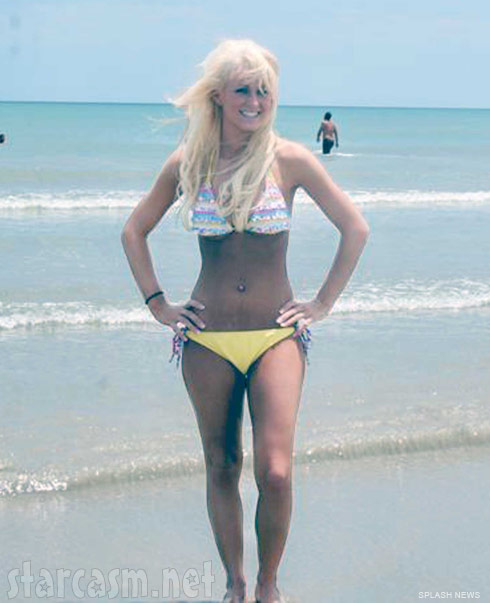 InTouch had an interesting story about Teen Mom 2’s Leah Messer last week. They claimed Leah was dating Corey’s friend Tyler, and that she tried to get back with Corey while she was vacationing in Orlando. According to the rag,when that didn’t work out, Leah supposedly bragged about Tyler having a “better truck.”

Actually, this is all a bunch of shenanigans.

Leah recently put up a Facebook post denying that she was dating anyone, and in fact her friend Kayla is dating Tyler. Leah also said that although they were separated, Corey wasn’t dating anyone either. Leah’s moderator Amy LaDawn elaborated that although Corey was “seeing some girls” in April and early May, he isn’t any longer. We exclusively broke a story in May that Corey was dating a girl named Amber Scaggs. There was some tabloid noise about this, but Amber confirmed to us that they have since split.

To recap: Currently, even though Leah filed for divorce, Leah and Corey are still married but separated, and neither is dating anyone. Also, in case anyone is interested, a girl named Kayla is dating a guy named Tyler.