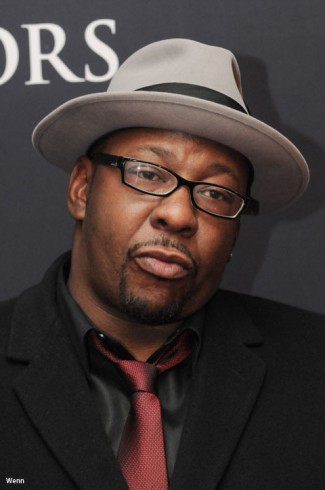 TMZ reported that Bobby Brown’s siblings are in the process of filming and shopping a reality show with a focus on them dealing with Bobbi Kristina’s precarious health situation.

Although Bobby Brown’s lawyer has officially denied that such a show is taking place, a source also told People that some of Brown’s family have been talking about a reality show for a while, and that “talks intensified after they witnessed the worldwide media attention around Bobbi Kristina.” According to People, those family members are currently working to shoot a pilot episode.

“We continue to request privacy in regards to my daughter’s medical condition. We thank everyone that supports Bobbi Kristina and God is hearing our prayers,” Bobby Brown said in a statement about rumors of a show.