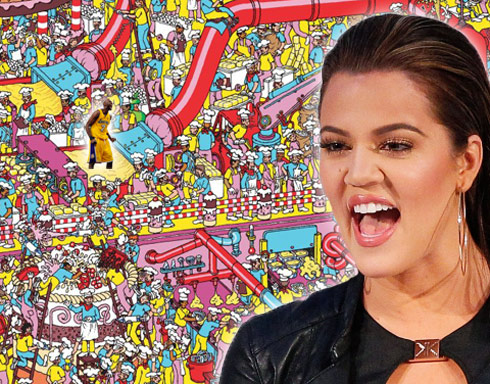 Khloe Kardashian filed divorce papers more than 10 months ago but she and estranged husband Lamar Odom are still legally wed. So what’s the hold up?

According to a report from Us, the primary reason for the divorce dragging on is the simple fact that the Keeping Up With the Kardashians star can’t get in touch with the former NBA baller to get the “ball” rolling.

An insider said, “Khloe can’t even get in touch with him right now. He refuses to sign the divorce papers.” Another person said to be close to Lamar told the mag that Odom is still holding out for a possible reconciliation.

During this period Khloe has dated rapper French Montana (they called that off last month) while Lamar has kept a low profile after being let go by the New York Knickerbockers for failing to “uphold the standards to return as an NBA player.”