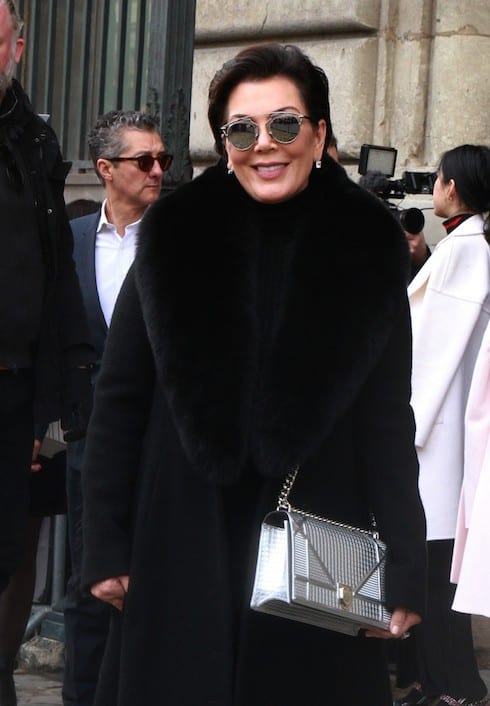 Could we be in for a Kardashian Krossover of massive proportions? If recent rumors turn out to be true, Kris Jenner’s media presence will grow even stronger: she’s apparently getting set to replace one controversial member of The Real Housewives of Beverly Hills cast when Season 7 begins shooting later this year.

According to a brand-new Inquisitr report, The Real Housewives of Beverly Hills cast is set for a major shakeup, and the departing member might be none other than Lisa Rinna. The “unraveling” that viewers saw on the RHOBH season finale led many to believe that Lisa and Eileen Davidson would both be departing the show. Complicating matters was a rumor than Yolanda Hadid reached out to Kris and “begged her to join the show”–and Kris was apparently both intrigued by the offer and delighted at the prospect of involvement with the biggest shows on two separate networks. (And, since Kris has near-total editorial control over E!’s Keeping Up With The Kardashians, it seems that there might be little standing in the way of her joining up with a Bravo show.) 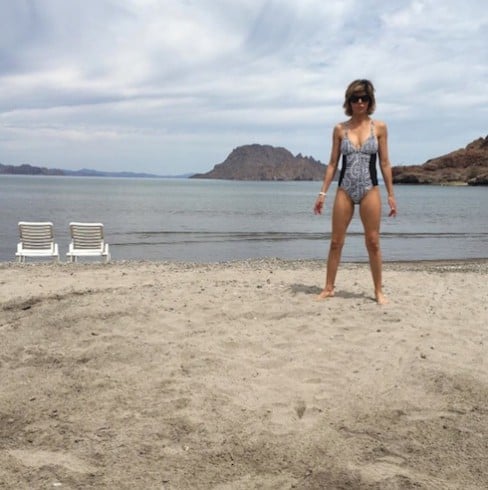 Neither Kris nor Lisa have offered official comment on The Real Housewives of Beverly Hills cast rumors. Always-quick Gossip Cop, though, says that the rumors are just that: according to their source, the story is “not true,” and that, while she is said to be very interested in the idea, Kris “simply doesn’t have the time” to film with the RHOBH cast and maintain her various other businesses and shooting schedules.

However, it seems it’s still possible that Lisa could be fired from the show, as the fallout continues from last week’s widely criticized social media rant against RHOBH fans. And, given that Keeping Up With The Kardashians is almost done filming for Season 12, and The Real Housewives of Beverly Hills is in-between seasons, it’s at least somewhat possible that Kris could do double duty after all!