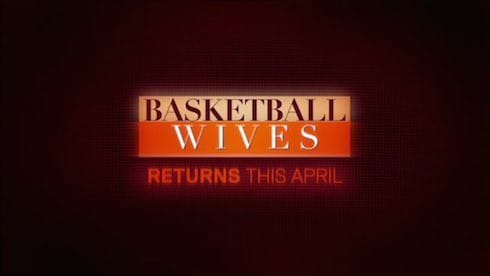 According to a new report from a credible source, Shaunie O’Neal has the cameras rolling on a Basketball Wives Houston spinoff to her franchise, and is actively shopping the show. The tea comes from fan account @BBWLANews, which has been spot-on over the last few months with early info about BBWLA Season 6, including info on several new cast members, and leaked behind-the-scenes shots from still-unaired promos.

Here’s the early gossip. Details are sparse, but intriguing nonetheless:

There's another spin-off to the Basketball Wives franchise (in Houston), they have a cast & been filming. Still waiting to get announced?

Shaunie confirmed it back in August, 2015 btw. She also said that it isn't sold yet but it’s shopping right now. She hopes VH1 liked it.

It’s also definitely worth pointing out that the network has gotten spinoff happy of late. Black Ink Crew is reportedly getting a third installation in Atlanta later this year, and Love and Hip Hop Miami has been filming for months. And a Houston-based Love and Hip Hop franchise made it all the way to pilot stage before lackluster results (combined with a gun fight between cast members on one of the first days of shooting) led VH1 to pass. 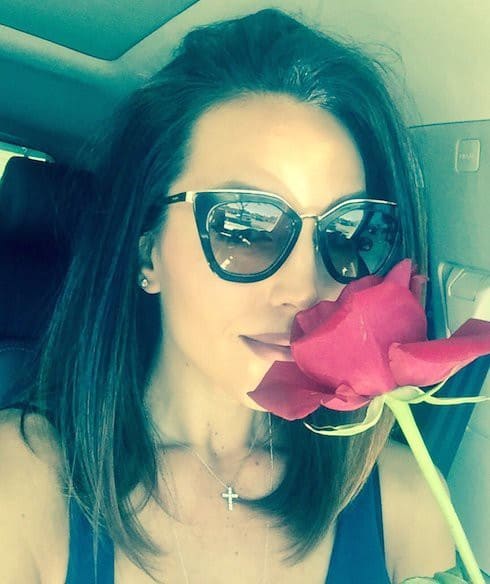 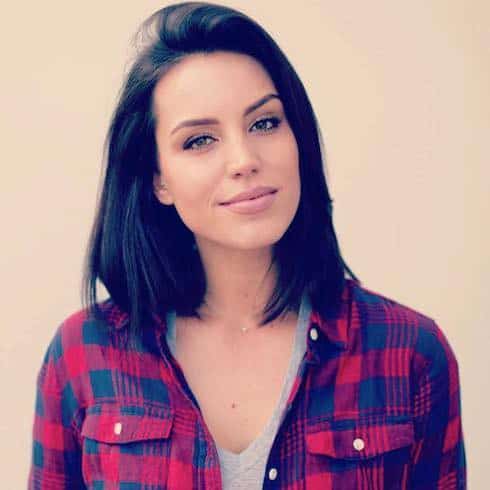 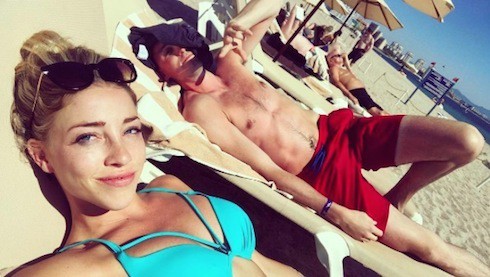 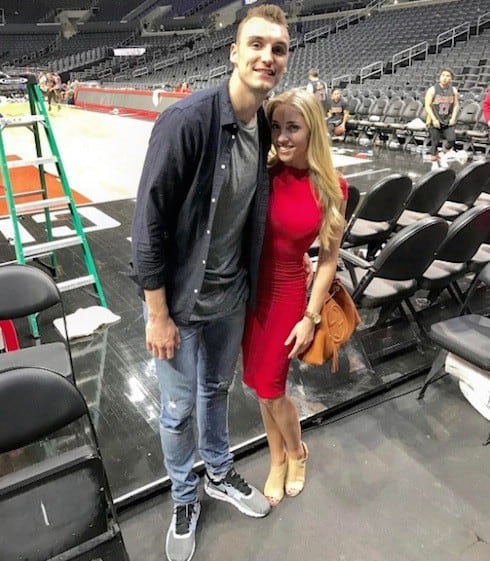