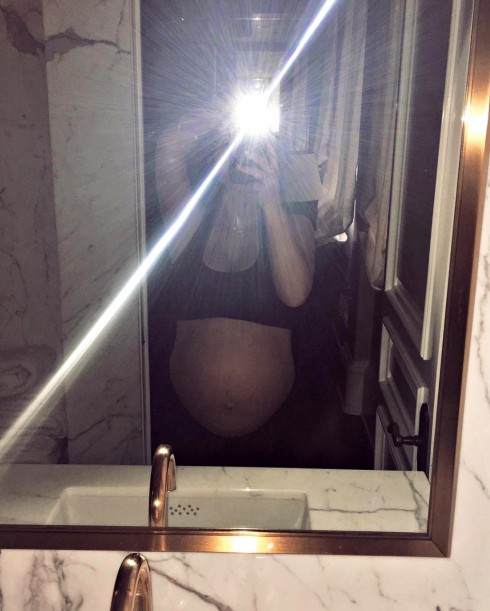 The official message to fans was short and sweet:

TO OUR FANS KANYE AND I WELCOME OUR BABY BOY! Kim Kardashian West and Kanye West welcomed the arrival of their son this morning. Mother and son are doing well.

No word yet on the name, though it was previously reported the couple was going with the name Easton. News of the birth comes just twelve hours after Kim posted a bare belly selfie saying, “Ready whenever you are lol.”