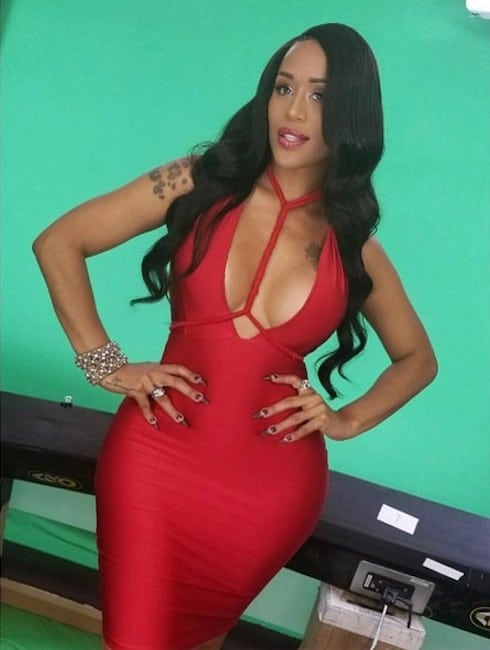 Love & Hip Hop New York‘s newest cast member is a singing sensation with a great backstory, an enviable work ethic and career focus, and enough ambition to ensure her a bounty of screen time. In fact, the only thing Anaís Martínez Vega doesn’t have is an English-speaking audience to rival her popularity among Spanish speakers. With VH1’s help, though, that will certainly change.

So who is Anais from LHHNY? The 33-year-old Dominican Queen has one foot planted firmly in both her native and adopted cultures, thanks to the fact that Anais moved to the United States (specifically, to the Bronx) when she was nine years old. She already has a lengthy career in the entertainment industry, having won the second season of Puerto Rican talent show Objetivo Fama all the way back in 2005–at just 21 years of age. That detail kicks off her official VH1 bio–but it’s hardly the only thing Anais wants to be known for:

Sexy Dominican singer Anais is mostly known as the winner of the second season of Objetivo Fama, a Puerto Rican reality show contest that airs on Univision Puerto Rico. With her larger than life personality, she is a free-spirited flirt who has no filter, and is ready to shake up the English language market.

Managed by Navarro Gray and his partner/girlfriend Ashley Diaz, Anais has a huge Latin fan-base and has no problem letting her fans into her life (like the time she posted her vaginal reconstructive surgery to Instagram). Will this spicy Latina, who is already a star in her own right, mesh with the rest of the Love & Hip Hop cast?

Anais also plays it cool and calculating in her official LHHNY intro video, assuring viewers that Objetivo Fama “was like fighting for her dreams,” but that LHHNY is “like living her dreams.” Those dreams include getting people “to look at me as an inspiration,” she says, adding that her marriage is struggling but her career is going well. Finally, Anais tries for a collective element, saying that her time on Love & Hip Hop can be “a great opportunity to show women what we can be, and what we can do.”

Here’s Anais putting it all on display in her Objetivo Fama grand finale performance:

As for her personal life, Anais has one unfortunate thing in common with fellow Love & Hip Hop star Remy Ma: both women have suffered the tragedy of ectopic pregnancies. As Anais revealed back in 2008, the then 23-year-old had become pregnant for the first time by her husband Reuben, but lost the baby on January 23.

Since then, though, Anais and Reuben have had two children. Their mama has been peppering her Instagram feed with pregnancy throwbacks of late, including some eyebrow-raising shots:

Anais also shared some sweet, immediately post-delivery shots, and shared that she had to fight with the nurse to be allowed to hold her babies just a little longer: 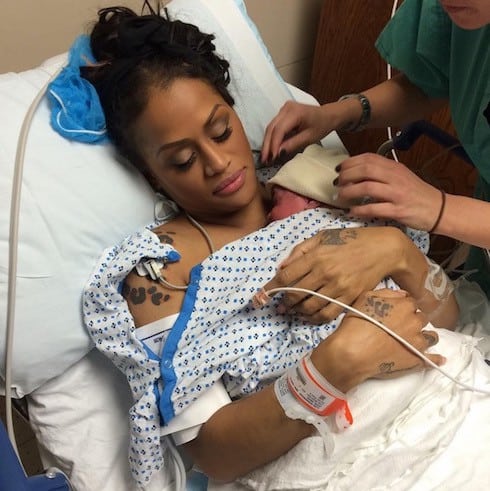 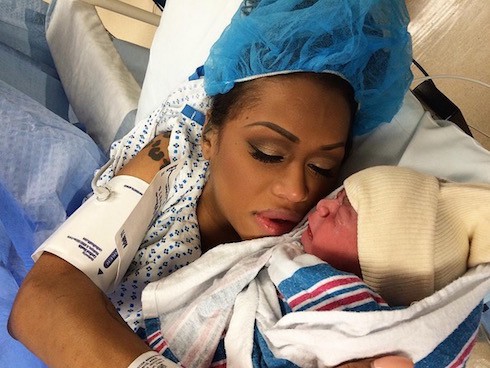 Thanks to her coming LHHNY appearance raising her general profile, Anais has also used a throwback pregnancy pic to take a shot at persistent, nasty rumors about her alleged transsexuality–which are nothing more than rumors, according to the woman herself:

No I'm not a man or a tranny I think this proves it ?lmfao I like the fact i don't look like your regular bitch ?✌??

Anais is all over social media: you can follow her on Instagram here, on Twitter here, on Facebook here, and on YouTube here. And, of course, you can check her out when Love & Hip Hop New York Seaso 8 airs Monday nights at 8 on VH1.

(Photo credits: Who is Anais from LHHNY via Instagram)

PHOTOS When is Kimbella due? LHHNY star reveals pregnancy after reunion special

PHOTO Peter Gunz reveals pregnant Amina Buddafly is having a…