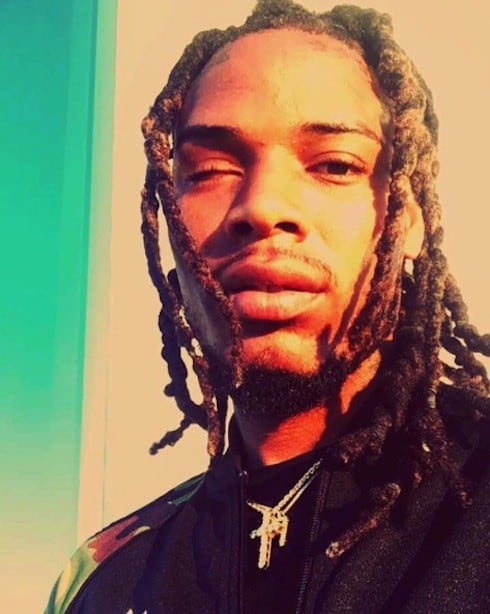 Did Fetty Wap lose both his eyes? The Love & Hip Hop Hollywood star continues to bewilder fans unfamiliar with the tale of how he lost an eye earlier in life–and whether he actually lost both his eyes at any point. And, to be fair, part of the general confusion stems from the fact that Fetty himself wasn’t as on top of the story as it turned out he needed to be. Initially, fans speculated that Fetty had gotten shot in one eye–and, before the 25-year-old knew it, that rumor took off “Trap Queen”-style.

But Fetty did eventually clarify–to the frustration of some, and the relief of others. “I never got shot in my eye,” Fetty explained. “Basically, it was a prosthesis and [“Trap Queen”] was getting hotter, the pictures were getting viral, I just let it build up, [but] it wasn’t nothing.

“I tell everybody it’s nothing,” Fetty went on, “because it’s really nothing to me. What happened is, when I was little I had gotten into a little accident and it gave me congenital glaucoma in both of my eyes. The doctor saved one; I was blessed to still have my vision. That’s it. That’s the story.” 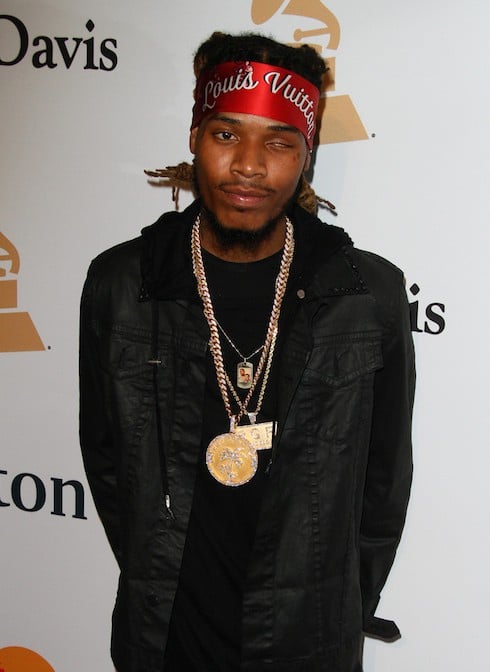 However, Fetty’s explanation hasn’t stopped the occasional hoax from popping up. One such story alleged that Fetty wound up losing his other eye in a tragic fireworks accident last summer, in the same week that two NFL players–C.J. Wilson and Jason Pierre-Paul–both lost fingers in fireworks mishaps. (Pierre-Paul lost even more: the New York Giants withdrew their offer of a $60 million contract extension.)

And last autumn, after Fetty was involved in a near-fatal motorcycle accident, a second hoax popped up, this one alleging that–you guessed it!–Fetty lost his second eye in the accident. Neither story is true: Fetty Wap didn’t lose both of his eyes; only his right eye is a prosthetic. (Which further answers the second-most-asked question on the topic: Can Fetty Wap switch his eyes? Well, no–not without ripping out the good one.)

Anthony Scaramucci’s net worth: How much will The Mooch make post-White House?