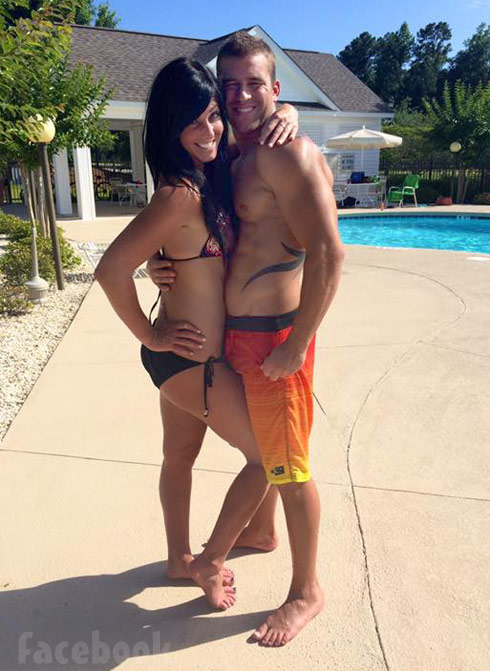 This weekend there was a collective gasp when a photo of Teen Mom 2 star Jenelle Evans and ex Kieffer Delp together at a bar made the social media rounds. And, earlier today, Nathan Griffith declared he has moved on by making his relationship with girlfriend Jessica Henry official on Facebook.

Just prior to announcing he is now “In a relationship,” Nathan shared an album of photos of he and Jessica together, along with this caption:

I have had nothing to having a lot but the person your with should truly make you happy and should compliment who you are and the lifestyle you live!!! 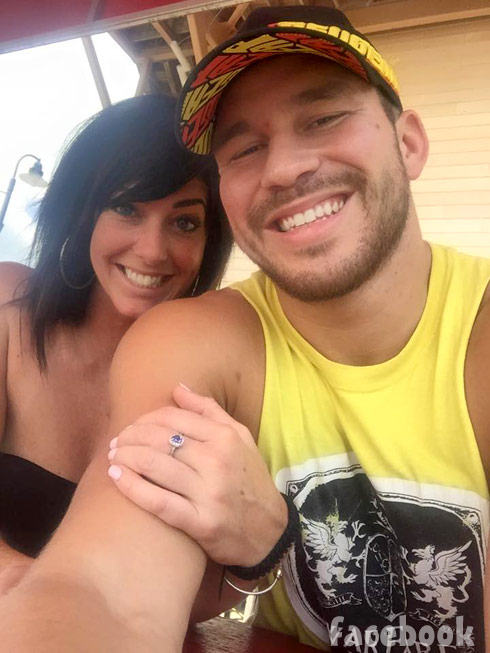 Who is Nathan’s girlfriend Jessica Henry? She is a devout Christian hair stylist and aspiring body builder who shares with Nathan an addiction to gym life. She has competed in National Physique Committee (NPC) events, including the 2014 NPC Excalibur. Click here to see a gallery of photos of Jessica on stage in a bikini competing as a “Class C” contestant.

Here’s a photo of Jessica (on the left) with some of her bodybuilding gal pals: 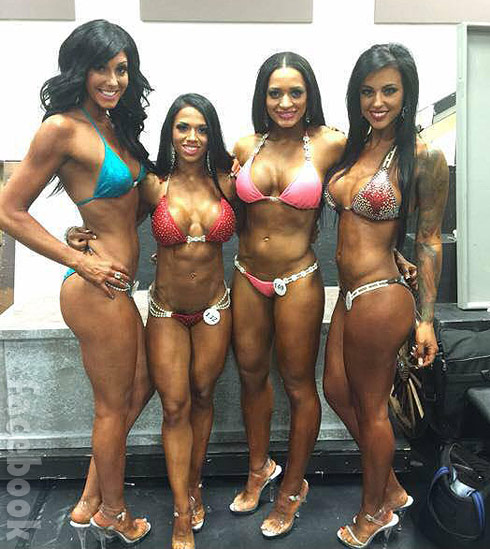 And another photo of Nathan and Jessica together: 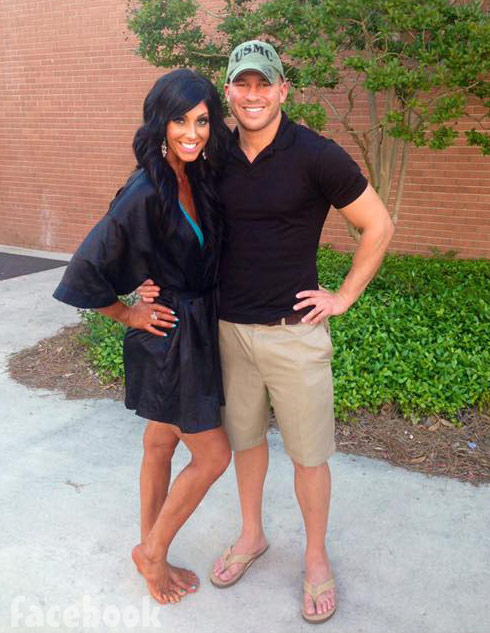 MEANWHILE…One person not really buying Nathan’s new relationship is his ex Jenelle Evans, who reacted at length on Twitter when someone brought up the status change. Here’s the conversation:

JENELLE: [Nathan] please stop calling me and asking to go out for breakfast, I want nothing to do with u. Thanks.

COMMENTER: did he call you before or after he posted this? ? [included a screen shot of Nathan’s Facebook relationship status update]

JENELLE: he probably did that cuz he’s mad I told him I wouldn’t meet up with him

JENELLE: I’m laughing cuz he tells me how much they argue everyday and how she puts him down constantly

COMMENTER: do you know her, have you ever met her ?? He looks happy.

JENELLE: cuz when he doesn’t want to be with her he calls me and tells me their issues lol

COMMENTER: why do you keep going back to him? Honest question

JENELLE: idk, honest to god truth. I loved him so much, but now everything we had is gone

COMMENTER: he’s dragging you down. You deserve so much better Jenelle and so do the boys

JENELLE: this is why I ask him to stop calling me, we will speak through a mutual friend. He always gets off topic when we talk

JENELLE: speaking about when we try co-parenting with Kai

COMMENTER: he wants the both of you. Be the bigger person and tell him to kick rocks. You’re too good for that. You look amazing btw

JENELLE: that’s what I did this morning when he asked me to go get breakfast with him, told me he was breaking up with her yesterday

JENELLE: since I refused… He posted that they are dating now how funny, starting a relationship out on a lie and being used ?

JENELLE: ask him how elastic her skin is … It freaks him out he said

COMMENTER: weird I know her

JENELLE: he’s just another number to her, she’s dated every meathead in every gym around here lmao

Early on in the conversation, Jenelle tweeted this bikini photo of herself and wrote, “Oh u know.. Just chillin. ☀️?? ” 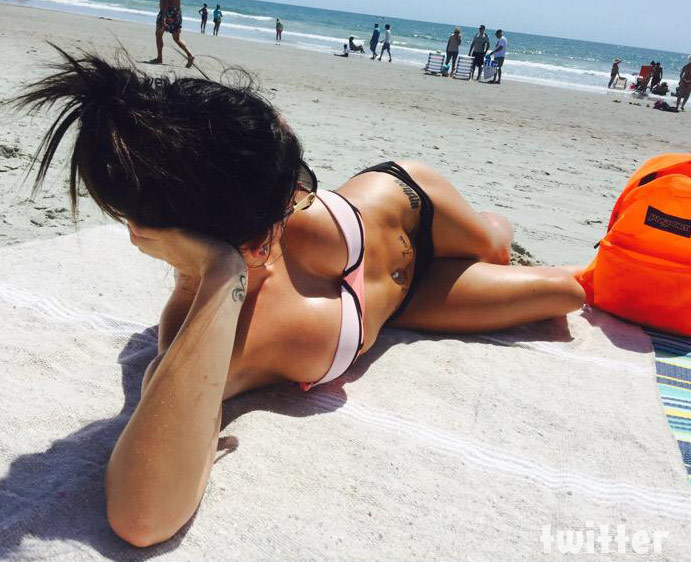 There’s no word if Kieffer Delp took the photo.