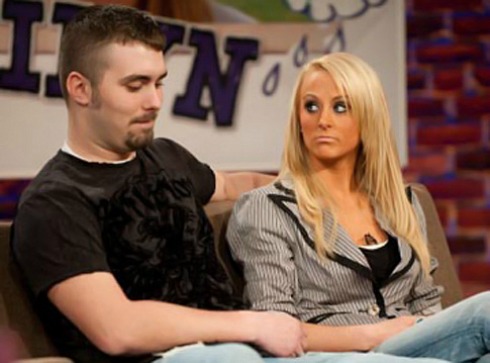 Despite divorcing and then marrying others, Teen Mom 2‘s Leah Calvert and Corey Simms appeared to have one of the smoothest co-parenting relationships in the MTV franchise. Until now.

According to a source who spoke to InTouch, Corey recently “blindsided” Leah by threatening to file for full custody of their twin daughters, Ali and Aleeah.

“A few months ago, Leah asked Corey for more money, and it really pissed him off,” said the insider. “To get back at her, he asked for full custody of Ali and Aleeah and used her recent prescription-medication use as grounds as well.” 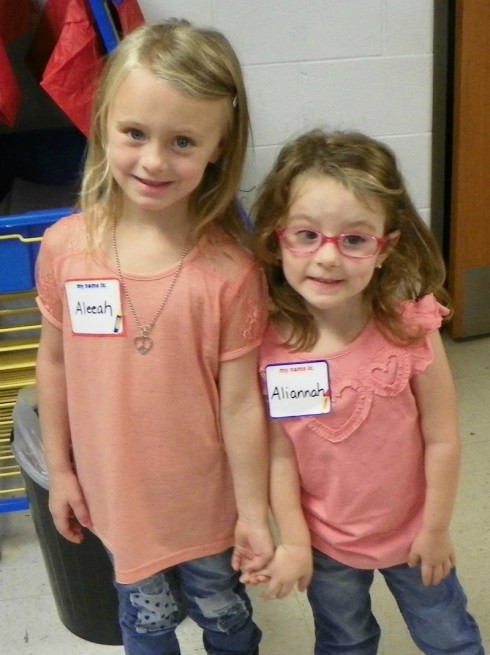 The source said Leah was taken aback that her ex-husband would potentially use “such a dark time” against her in court.

“She couldn’t believe that Corey would stoop so low, especially since he knows that she’s a good mom,” the source said, adding that Leah’s sober now.

Although Leah hasn’t addressed the custody report, she has thrown some not-so-subtle shade toward Corey in recent months — seemingly over their ongoing battle to get Ali a suitable wheelchair.

It shouldn't take being legally appointed to benefit your children's needs. All I can say is I would be ashamed as a parent/grandparent.

If Corey does pursue full custody, it certainly seems like Leah has a solid defense case: Not only does she tirelessly shuttle Ali to and from Ohio for appointments, but she and husband Jeremy Calvert also just moved to a new home to accommodate therapy horses.

Jenelle Evans released from jail on bond, update on Kaiser