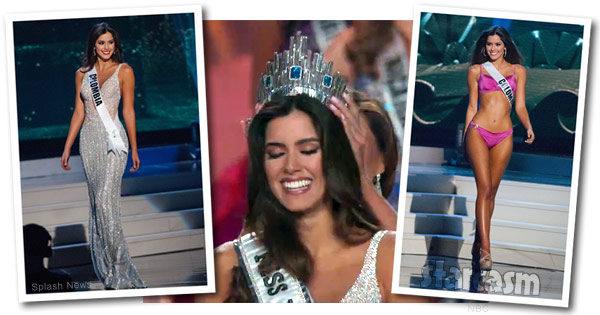 While many were tuned into TNT Sunday night to watch the SAG Awards, over on NBC there was no sag at all as more than 80 young ladies from around the globe participated in the 63rd Annual Miss Universe Pageant held at FIU Arena and hosted by the Trump National Doral in Miami, Florida. Miss USA Nia Sanchez represented the host country well, finishing in second place. But, the coveted title will be remaining in South America as Miss Colombia Paulina Vega came out on top and was crowned Miss Universe 2014!

Here is a video of the crowning moment: 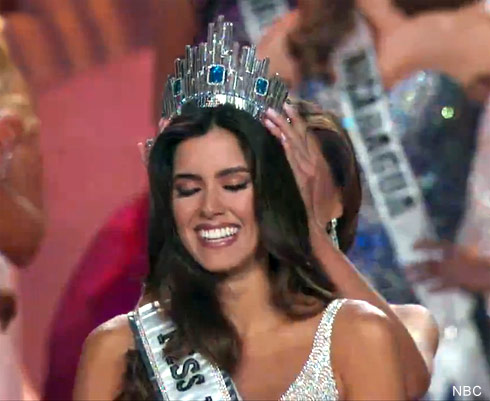 And here are photos of Miss Colombia Paulina Vega from the various portions of the competition including swimsuit, evening gown, and national costume contest as well as some biographical info from MissUniverse.com: 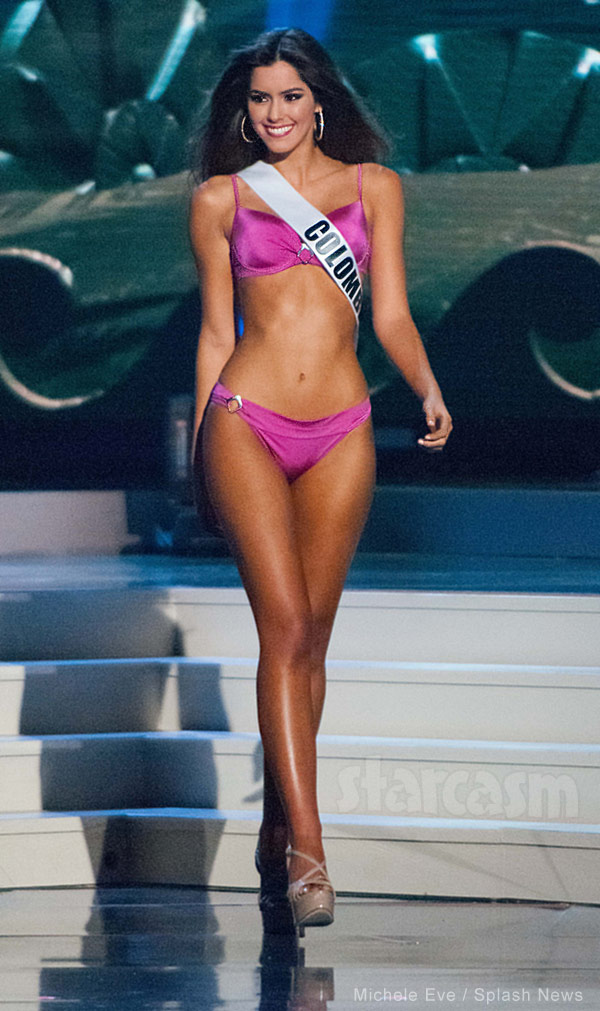 Bio: Paulina Vega was born on January 15, 1993 in Barranquilla, Colombia. She is the daughter of cardiologist Rodolfo Vega Llamas and Laura Dieppa, and granddaughter of the legendary tenor Gatsón Vega. She is also the grandaughter of Elvira Castillo, Miss Atlántico 1953 (Colombia). 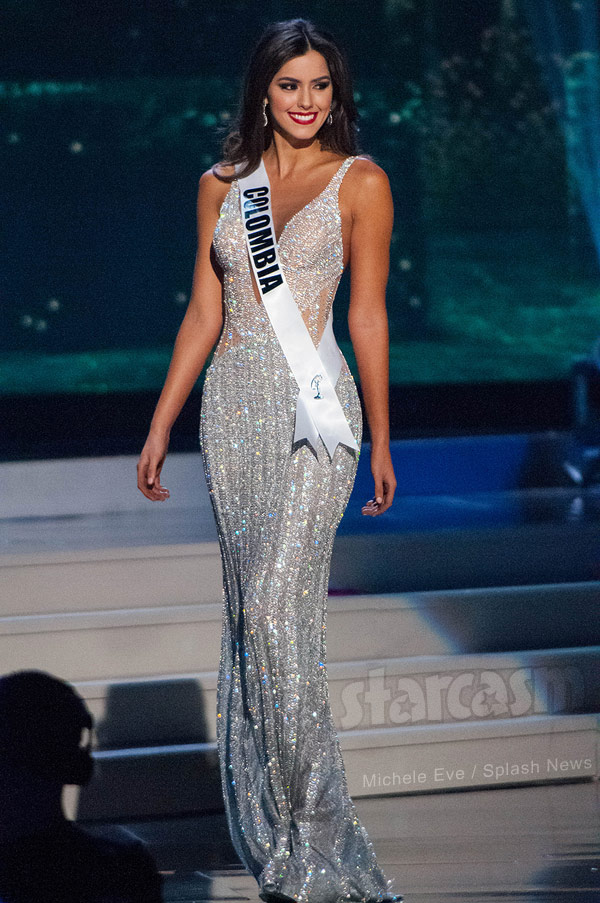 She studies business administration at the Universidad Javeriana in Bogota. She has been a model since she was 8 years old.

Paulina belongs to a big family, four sisters and three brothers. She graduated from a German school in Colombia, and speaks English and a bit of French. 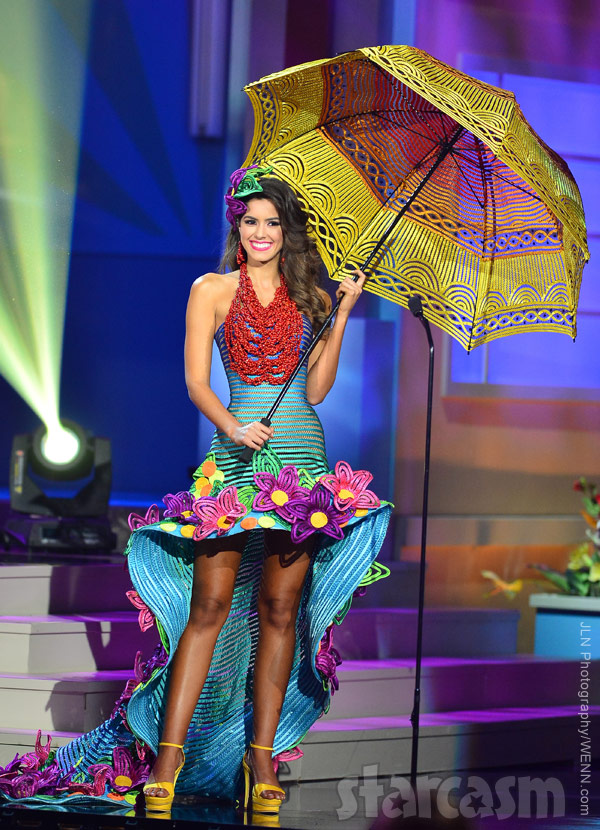 In the Miss Universe Colombia pageant she earned the highest score possible in every presentation, 9.9. During her spare time, she enjoys being with her family and friends, and going to the park with her dog Mateo.

To wrap things up, here’s a looooong last look at your new Miss Universe Paulina Vega in the form of her pageant glamor photo:

Who are the experts on Doomsday Preppers?