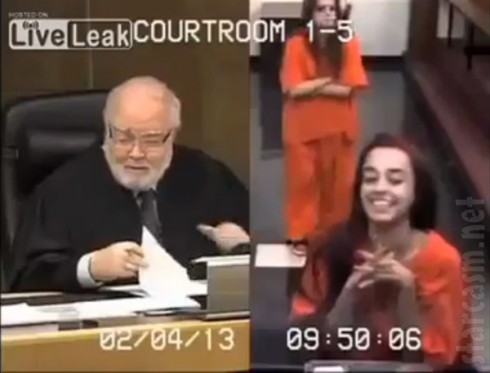 I’m guessing Miami-Dade Circuit Judge Jorge Rodriguez-Chomat is not a fan of Bad Girls Club because he didn’t take too kindly to the unserious and disrespectful demeanor of teen Penelope Soto when she appeared before him on camera for sentencing on Monday!

Soto was arrested for possession of Xanax bars and was appearing before the judge via live video wearing an orange jumpsuit. Things started to go bad early on when Penelope couldn’t seem to control her giggling as she informed the court that she made approximately $200 a week and her assets included jewelry and a car:

When she was asked how much her jewelry was worth, Penelope laughed and said, “a lot.”

Judge Rodriguez-Chomat seemed a bit put off by the laughter and told Soto, “It’s not a joke, you know, we’re not in a club now.” (I guess the Judge imagines clubs have a lot of giggling?) He then iterated, “We are not in a club, be serious about it.”

Judge Rodriguez-Chomat then asked Soto if she had taken any drugs in the last 24 hours, and she said she had not. 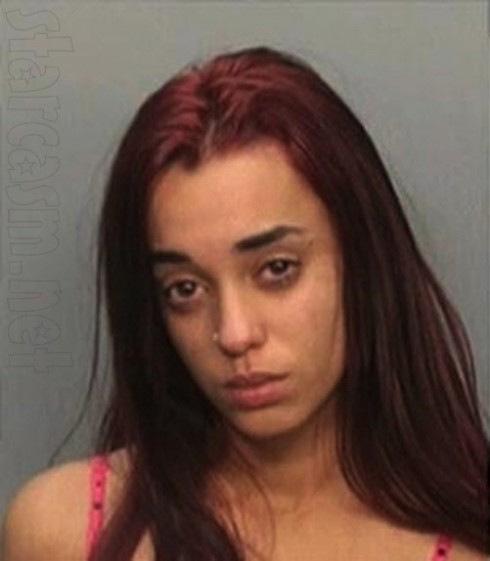 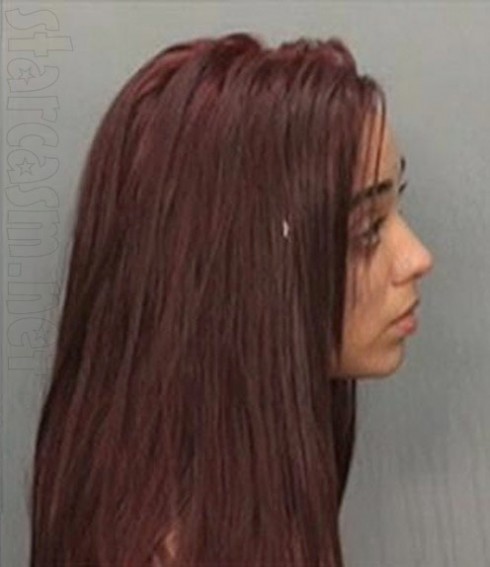 Soto laughed again and said, “Adios!” before spinning and walking off.

Judge Rodriguez-Chomat seemed to take a moment to comprehend what she had just done, then he called her back. He asked for the bail papers and announced her bail was now $10,000.

Soto was visibly shocked and asked, “Are you serious?”

She then turned and walked away, said “F*** you,” and flipped the camera off with her middle finger. 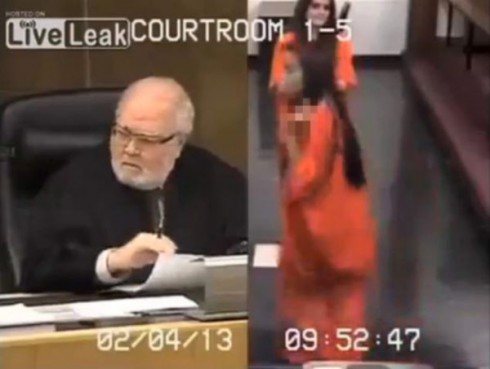 The judge asked those in the courtroom incredulously if Soto had just said what he thought she said, and they confirmed that she had. So he called Soto back again and asked her “Did you say ‘f*** me?'” and she admitted she had. He then found her guilty of contempt of court and sentenced her to 30 days in jail!

An attorney very politely tried to argue with the judge that “I just believe that in good faith, there are obviously some issues here that are going on.” But Judge Rodriguez-Chomat was unmoved. “When you tell the court in open court ‘f*** you,’ I mean, that’s criminal contempt,” he says rather matter of factly.

The video has sparked quite the debate online as to whether or not the Judge handled the situation immaturely or whether his response was justified given the immaturity of Penelope Soto. What do you think? Were his actions appropriate given Penelope’s attitude?