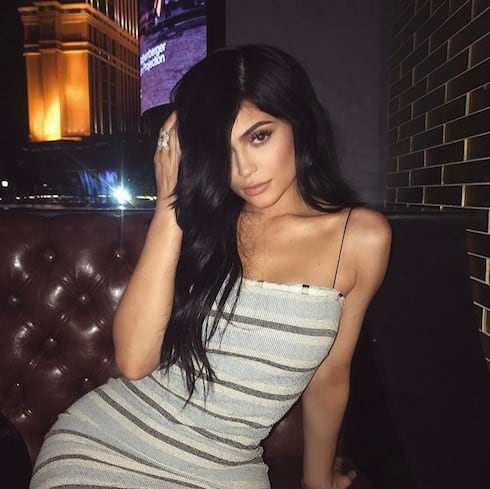 Kylie Jenner has been denying rumors about assorted cosmetic surgeries since around her 16th birthday. She called such rumors “hurtful” three years ago, when what looked like a new pair of lips caught fans by surprise, and used to claim that her mother “would never let” her go under the knife or anything like it.

She continued to make similar claims when it looked like she’d maybe also gotten breast implants, when gossip about “extensive” work, allegedly including facial reconstruction of some sort, was bandied about in late 2015, and every time stories about lip injections came up (so, pretty much daily for a while). But, as time has passed, Kylie’s largely ignored any such stories–and, if you’re a Kardashian cynic, it’s because denying them is increasingly difficult for her to do.

Recently, Khloe Kardashian interviewed family plastic surgeon Dr. Simon Ourian for her app, and the doctor shared a few interesting details about working with the family. For one thing, he tacitly confirmed that he’s operated on every member of the family, including Kylie. He spoke of the 19-year-old as if she were a seasoned pro: “Kylie has become very wise in what she wants to have done,” said the doctor, “and she has been going through an amazing metamorphosis over the past couple of years.”

Dr. Ourian also discussed his work on Kylie Jenner’s lips in a recent segment on The Morning Show. He didn’t describe the exact procedures that Kylie had had done, but did confirm that she came to him for his expertise in fixing a previous procedure gone awry.

“She had done some enhancements on her lips which had left undesireable results. They had lumps in them,” Dr. Ourian explained. “I worked with her to enhance her lips slowly, and then get it to a size that was bigger and more enhanced without looking done.”

Thank you to #kathryneisman and great team at Australias #morningshowon7 for the two segment series featuring Epione in "The Changing Face of Hollywod". Here's another clip from the first segment. —– #humbled#blessed#themorningshowon7#Australia#themorningshow#kardashians#kimkardashian#kyliejenner#khloekardashian#beverlyhills #90210#simonourian#coolaser #coolbeam #kylielipkit

For comparison’s sake, here’s our Kylie Jenner plastic surgery photo gallery: a collection of photos of Kylie throughout the past decade, beginning when she was 11 years old and continuing through to 2017. (In fact, the final image in the photo gallery was taken this morning.) It’s not until around 2014 that the look we think of as “contemporary Kylie Jenner” begins to emerge: 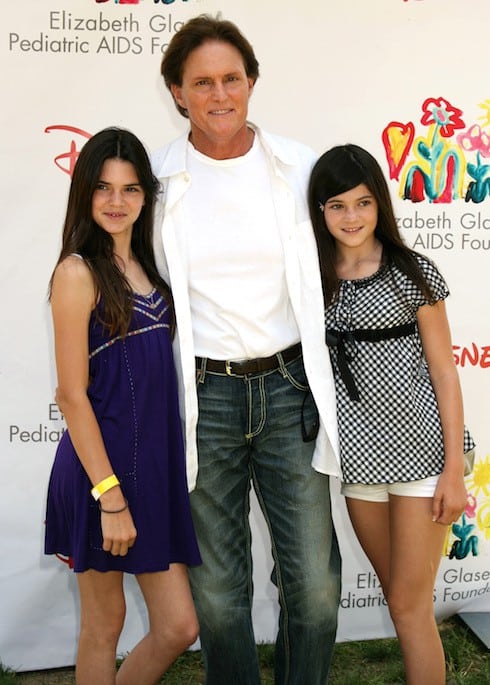 Kylie with sister Kendall and father Bruce at the Time for Heroes celebrity benefit, August 6th 2008 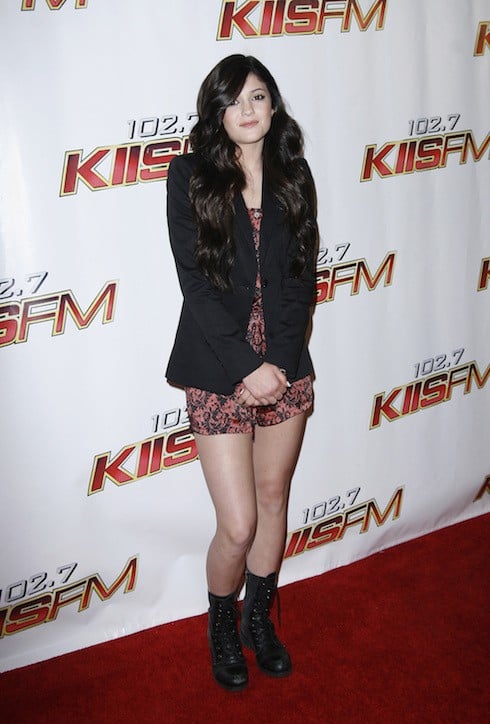 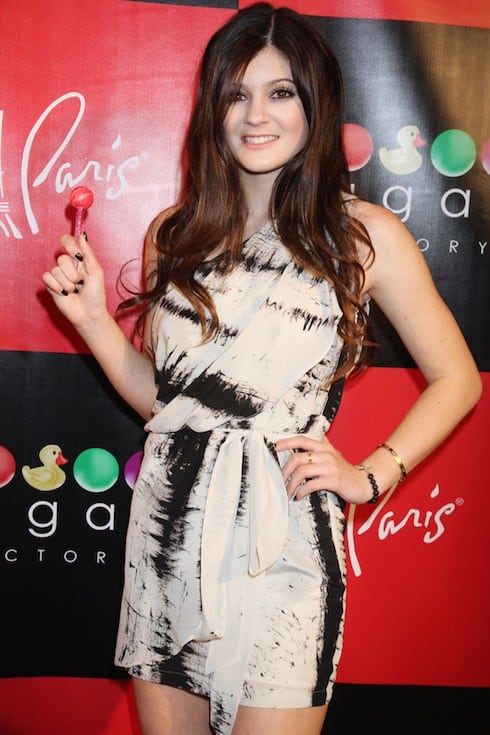 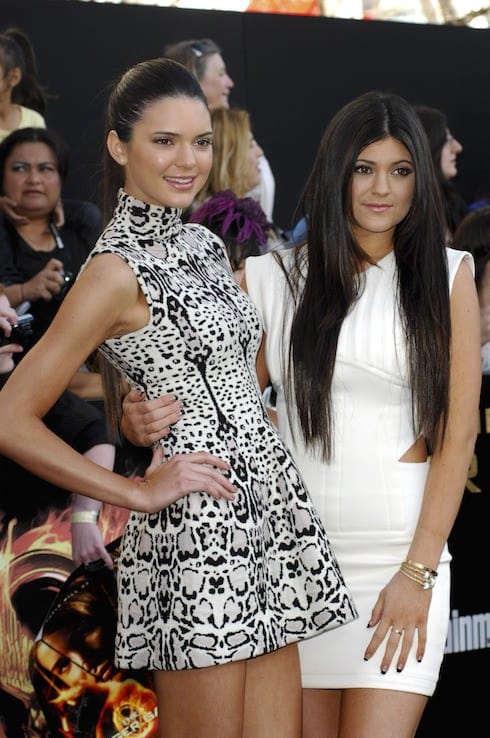 Kendall and Kylie at the world premiere of The Hunger Games, March 12 2012 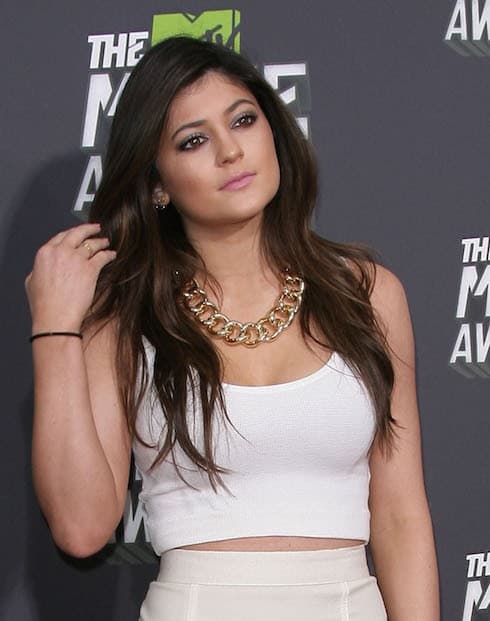 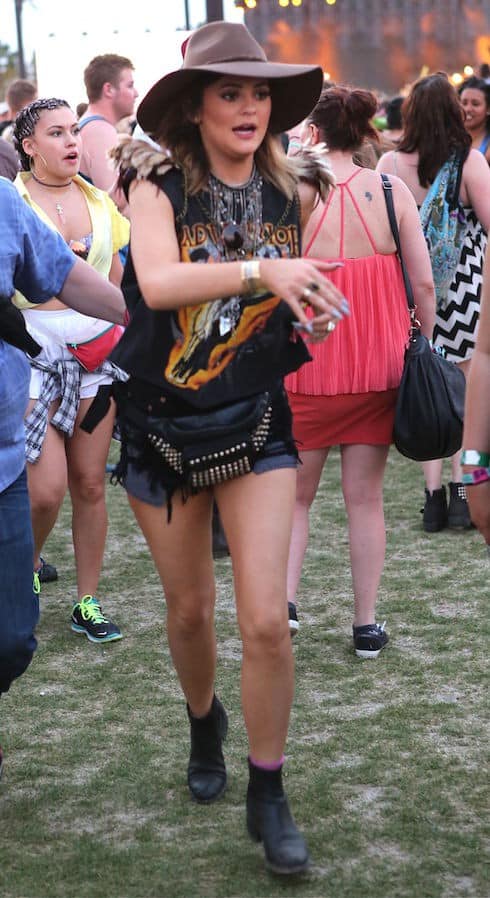 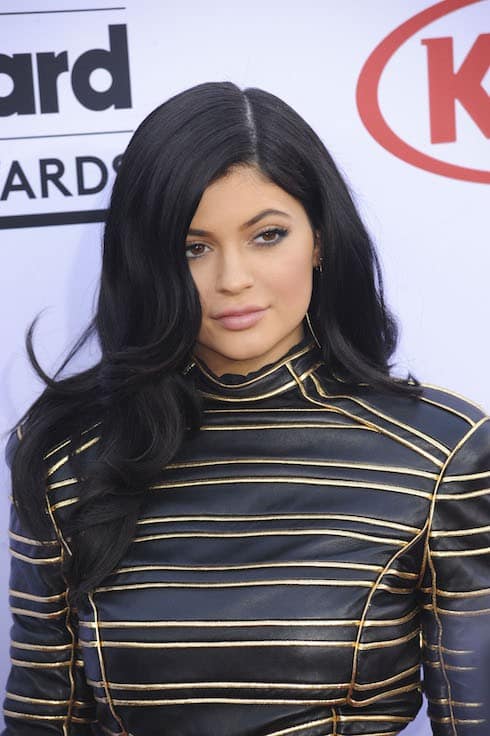 On the red carpet at the Billboard Music Awards, May 17 2015 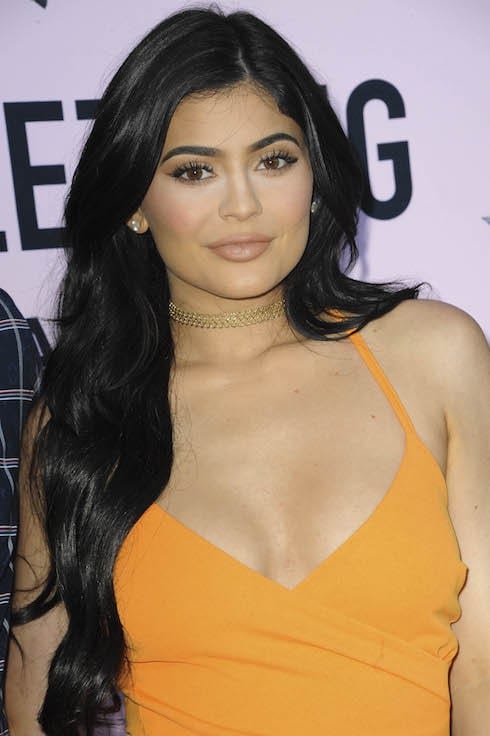 At the PrettyLittleThing launch party, July 7 2016 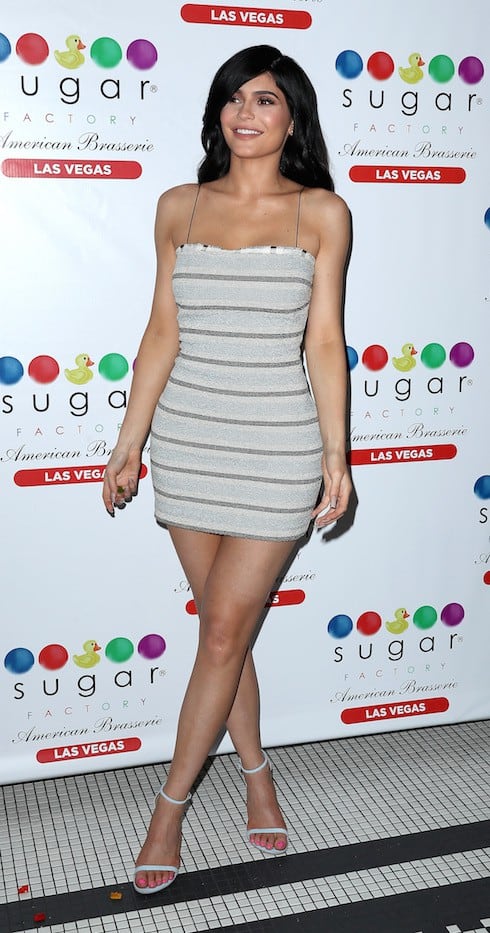