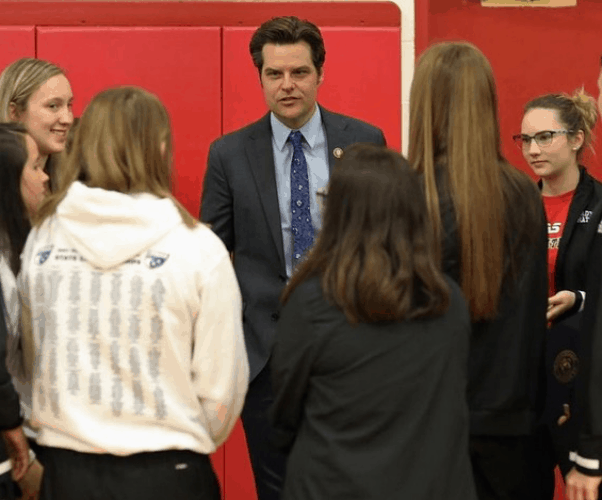 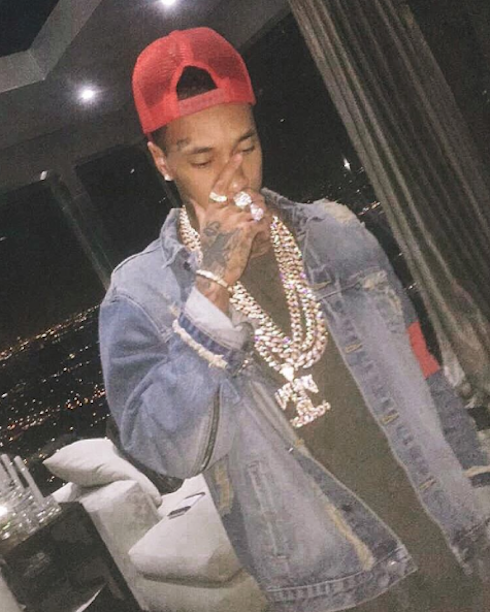 The great drama of our time–between Tyga and Blac Chyna and Kylie Jenner–continues to spiral, and where it will end up is anybody's guess. Mere weeks after Kylie took him back but forced him to move out and find his own place, Tyga is allegedly back at it with baby mama Blac Chyna, who's said to have hoped for a reunion all along. But is Tyga getting back with Blac Chyna? And what does Kylie have to say about that? Read on for the very latest...
Read More... 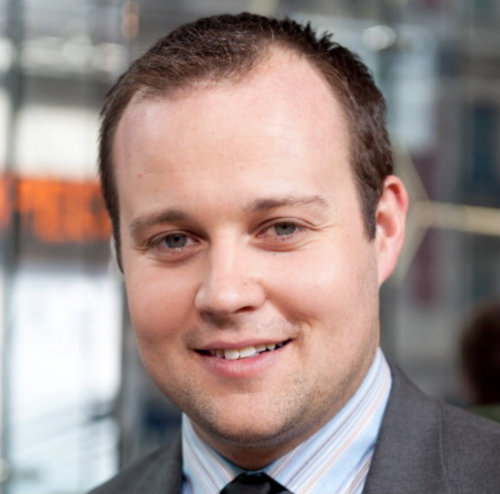 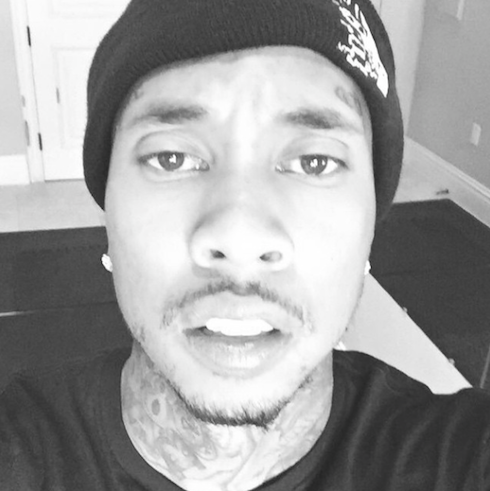